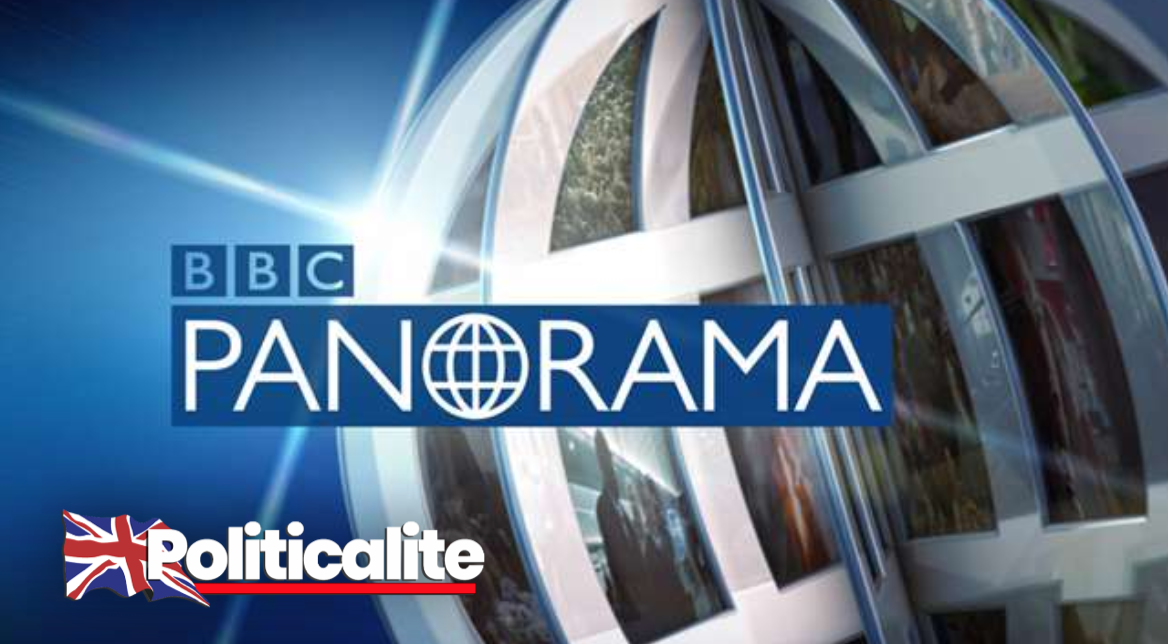 NHS workers featured in a Panorama documentary on the Coronavirus pandemic titled ‘Has the government Failed the NHS?’ were Labour Party activists, questioning the validity and impartiality of the show and its claims.

Guido Fawkes revealed that Dr Sonia Adesara , who was a Labour Party candidate in Prime Minister Boris Johnson’s seat of Uxbridge and South Ruislip and spoke at rallies held by the then Labour leader, Jeremy Corbyn.

Nurse Libby Nolan who is heavily anti-Tory and called for Health Secretary Matt Hancock to be ‘sacked’, is also a steward for the Unison union, and attended Corbyn rallies as well. 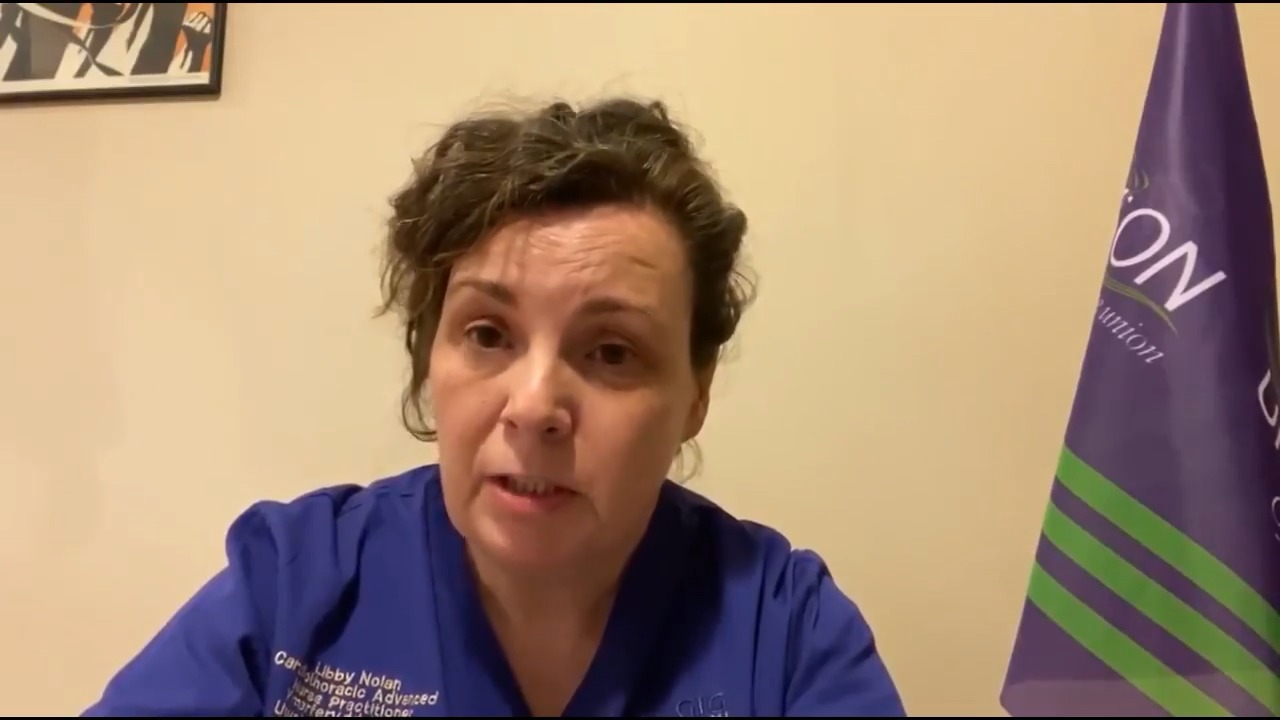 Irial Eno, another nurse, adopted several left-wing viewpoints, like supporting migrants using the NHS free of charge and being anti-Israel, all the while describing the Conservative Party as ‘privatising, warmongering, immigrant-hating prats’ and is a member of the Docs Not Cops activist group (which attempts to allow migrants to use the NHS, even those who are here illegally).

Dr. Asif Munaf is pro-Corbyn and anti-Tory, going as far to attack the new Red Wall voters of that party, who abandoned Labour in the last general election. Finally, Dr. Abhi Mantgani supported both the far-left Momentum activist group and the Labour Party, had called a government minister a ‘pompous fool’ and had been forced to stand down from Wirrel CCG.

This follows controversy around the BBC hiring the likes of Dr. John Ashton and editor of the medical journal The Lancet Richard Horton to be medical correspondents on their programming.

This is despite the former being a current Labour Party member (having been so for 53 years) all the while bashing ‘Zionists’, and the latter having promoted the discredited research of Dr. Andrew Wakefield surrounding the false notion of vaccines causing autism. Both have been critical of the government’s handling of the coronavirus.

The BBC and those involved in the documentary have yet to respond to the shock revelations.