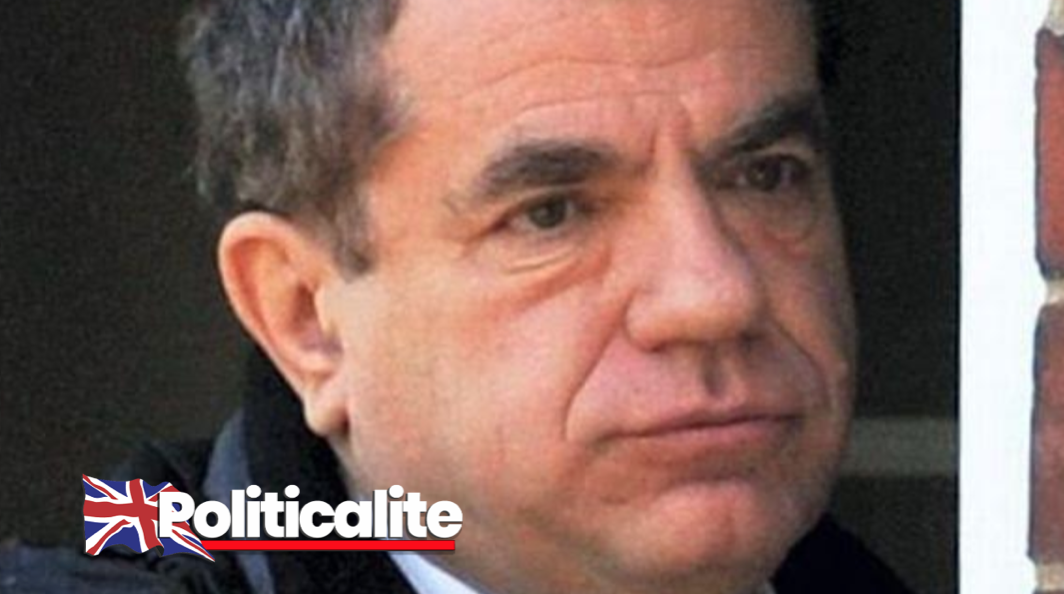 A BUNGLING NHS Doctor who failed an English test six times, and who went on to accidentally inject a toddler with acid, has been allowed to KEEP his well-paid job and to continue to potentially place further patients at risk.

Dr Gyorgy Rakoczy argued that he was being put at a disadvantage because older people find it harder to learn new languages – yet his defence has been criticised as being ignorant of the fact that his inability to read directly endangers the lives of British children.

The 65-year-old consultant paediatric surgeon was initially suspended in 2012 after he wrongly injected a four-year-old with a potentially lethal amount of carbolic acid after misreading a label that – being in a hospital in England – was printed in English.

Despite the incident, he was outrageously allowed to return to work at the Royal Manchester Children’s Hospital.

Yet Rakoczy later failed English language tests in reading, writing, listening and speaking, and was reported to the General Medical Council over concerns about his grasp of the language – an obvious necessity to work in an English hospital.

At a Medical Practitioners Tribunal in 2019 he was placed under conditional registration for a year and told to successfully complete an English language assessment course.

Now, at a review hearing, having STILL not passed a test, Dr Rakoczy argued it is harder for people aged 60 and over to pass language exams and said he was being discriminated against.

The doctor had taken another test earlier this year, but again did not pass -bringing the total of failed tests to six, the panel heard.

Furthermore, he had given up attending English lessons altogether.

‘(He) has taken and failed English tests six times, by two different examining bodies, on his own evidence,’ the panel concluded. ‘Dr Rakoczy has consistently asserted that his age is a contributing factor in his failure to pass the English language tests.

‘He has complained to the GMC and to this effect. Neither this Tribunal nor the previous Tribunal found this submission persuasive.

‘To be clear, this Tribunal does not consider that a doctor’s age is an acceptable reason for being allowed to practise unrestricted without the requisite skills in the English Language.

‘Dr Rakoczy stopped his English studies until just before his most recent failed attempt to pass (the test), yet he still asserted that he should be allowed to practise without any restriction.

‘It was of the view that a lack of English language skills at the required standard could present a risk to patient safety.

‘Further, the Tribunal considered that an ordinary and well informed member of the public would be surprised to learn that a doctor who had failed the English language tests had not been found to be impaired. ‘

The tribunal concluded that because his specialism is not required to fight coronavirus, the pandemic did not count as an exceptional circumstance that might change how the doctor was treated.

It determined that Dr Rakoczy fitness to practise is still impaired due to his lack of knowledge of the English language but bizarrely allowed him to CONTINUE to work and to treat children, with conditions for 12 months.

The paediatrician had originally been suspended for three months after a botched operation at Manchester hospital in May 2009, in which an unnamed boy was injected with 80 per cent phenol, a toxic substance used to treat ingrowing toenails.

The boy was left with ‘catastrophic’ internal injuries and required a colostomy bag, having originally been admitted for a suspected haemorrhoid.

He required over 30 corrective operations, including the removal of a section of his bowel.