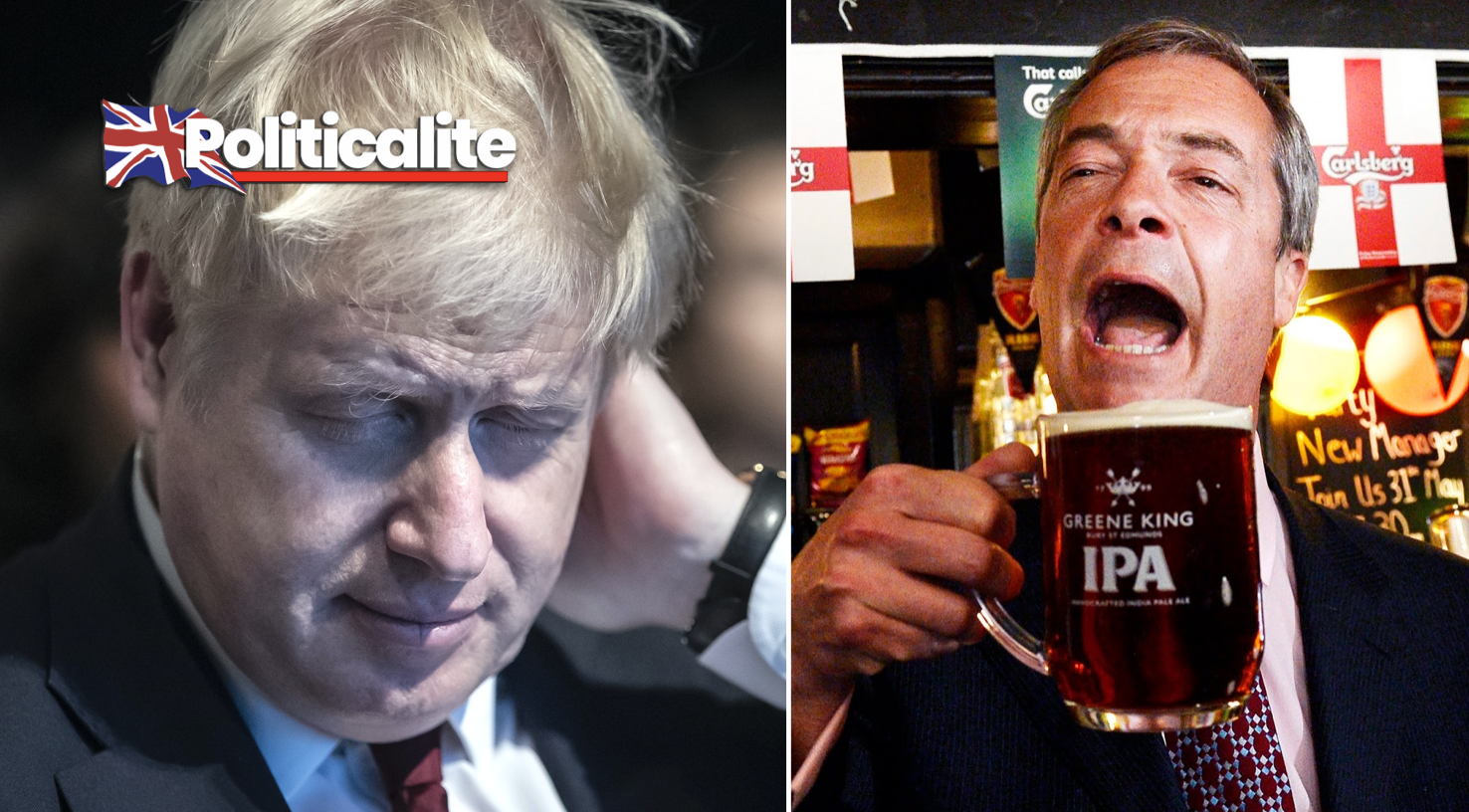 BREXIT Hero Nigel Farage and Chairman Richard Tice have announced that the Brexit Party’s name change, submitted to the Electoral Commission last November, to Reform UK has been formally approved.

The party is set to take on the Establishment and will call for reforms to the Tory response to Covid, the unelected House of Lords, the Civil Service and the biased BBC. 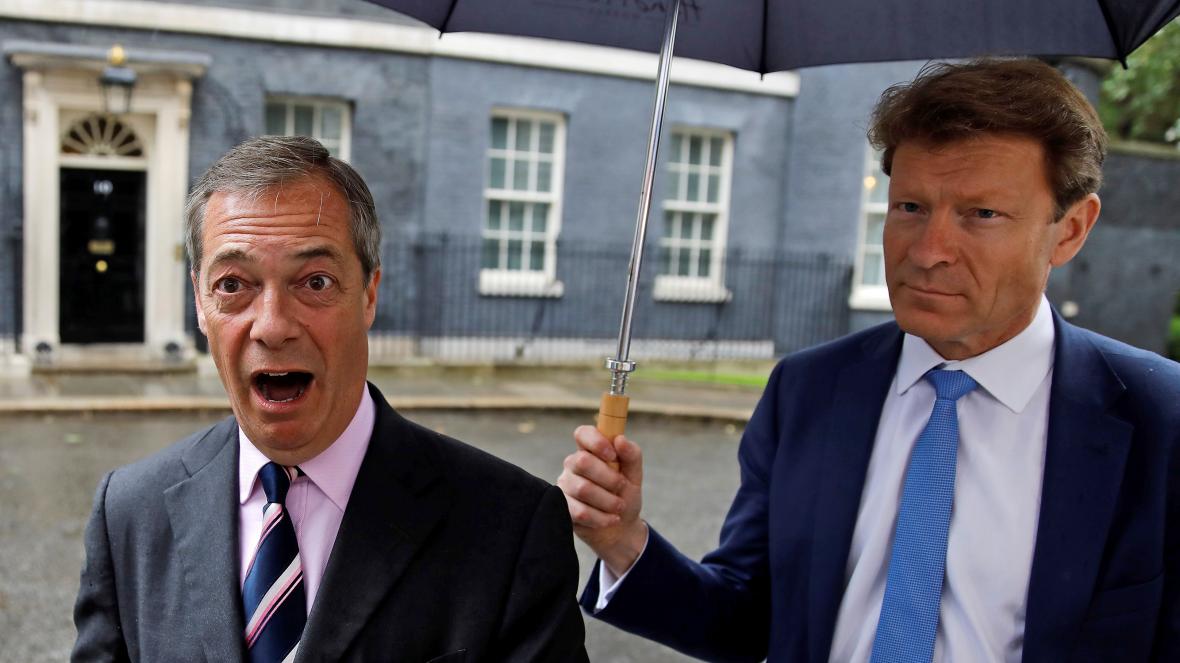 Outlining the platform Reform intends to stand on, Farage and Tice said:”We must reform our approach to Covid, the House of Lords, the Civil Service and the BBC.”

“We need to campaign hard on reforming the voting system and critically, we must reform the economy so that it incentivises the self-employed, entrepreneurs and small businesses.”

“Faster growth for all will be achieved by reforming our taxes, unnecessary regulation and wasteful government spending.”

FOX IN THE HEN HOUSE! 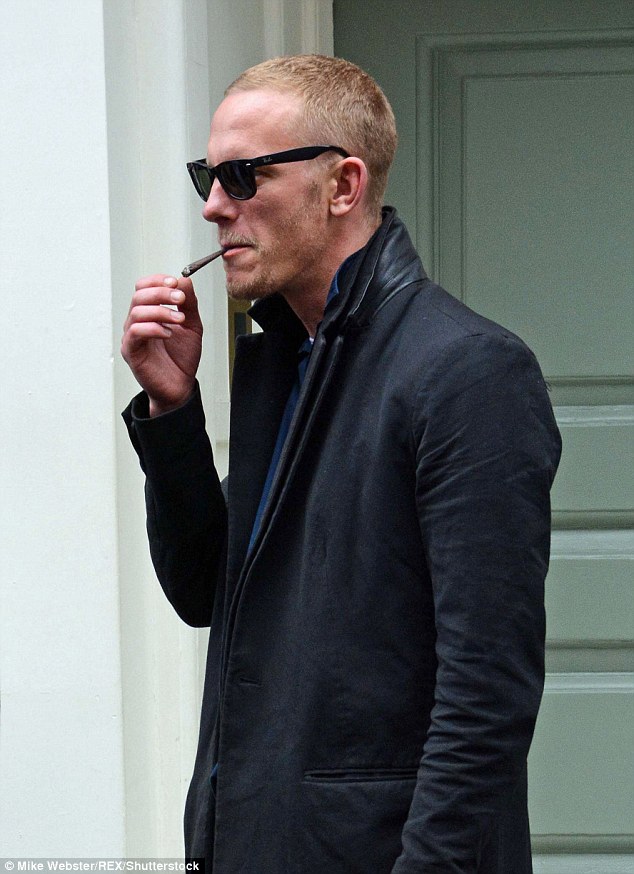 The move means that along with actor Laurence Fox’s Reclaim Party there will now be potentially two Parties looking to squeeze votes out of the Tories in the round of elections scheduled for May this year and both right-wing entities potentially spell bad news for Boris Johnson’s Tories as in many seats even a small protest vote could tilt the balance in favour of Labour.

You have had our submission since the 15th of October @ElectoralCommUK. We sincerely hope this will be dealt with at your earliest convenience. pic.twitter.com/Z2x7Ac0q9F

Both parties look set to occupy a similar kind of political space, that is lockdown/skeptic, culturally conservative but constitutionally radical, pro-liberal capitalist/free trade and there has to be a question mark over whether they will effectively cancel each other out (assuming Reclaim has its registration eventually approved).