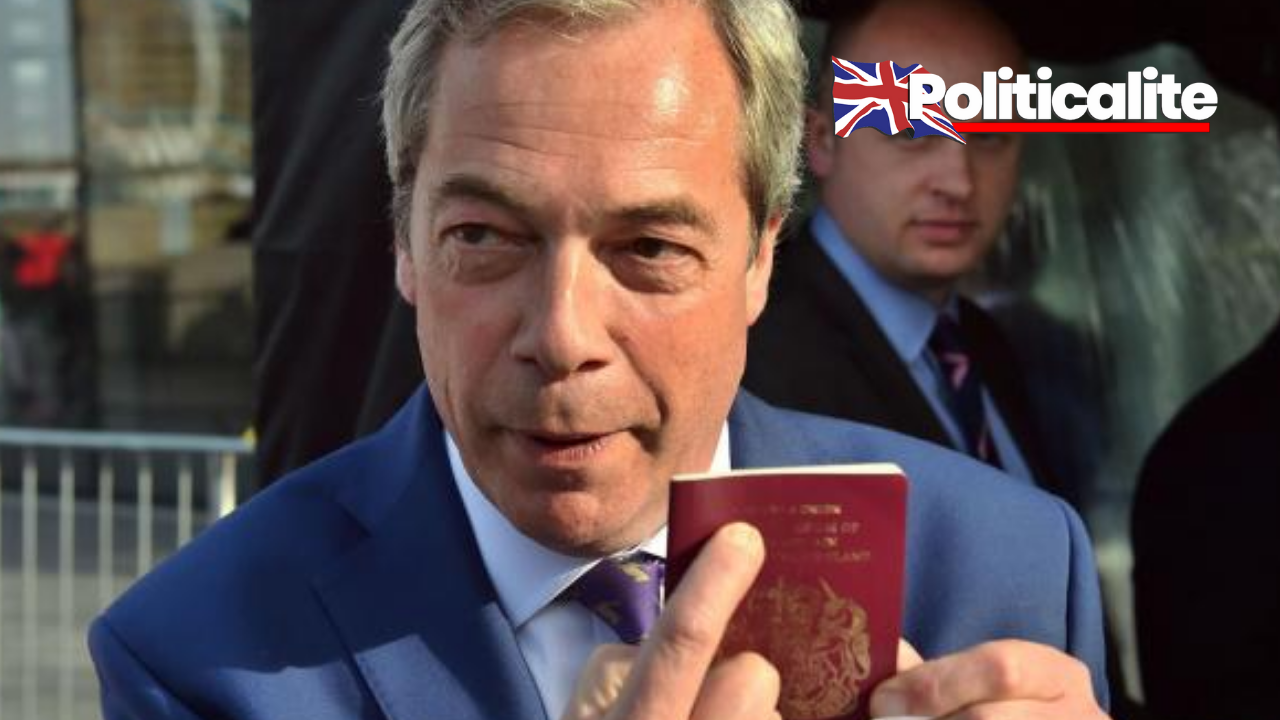 NIGEL Farage has filmed the French navy escorting illegal migrants into British waters before handing them over the UK Border Force.

Britain’s most recognisable populist leader on Tuesday morning took to the waters of the English Channel to document the disturbing uptick in illegal migrant traffic headed to Britain from the beaches of France.

In a video uploaded to social media, Farage gives a detailed account of the situation that’s playing out a few hundred meters from the boat which he’s filming from. The Brexit party leader describes how the French navy and the UK Border Force are working hand in glove to make sure illegal migrants make it to British shores.

“Here you can see in the background, the big vessel, that’s the French Navy. That boat escorted the rib, you can see the rib on the left-hand side – a little white boat – into British waters. Then you’ve got the lifeboat. Then you’ve got the Border Force, and that’s 13 more people that are coming to the United Kingdom that will be allowed to stay.”

“Last week, we put huge pressure on the home secretary. We’ve given the French 61 million quid to stop illegal boat migrants coming into British waters. What we witnessed again today, was the navy, the French navy, escorting them into our waters.” 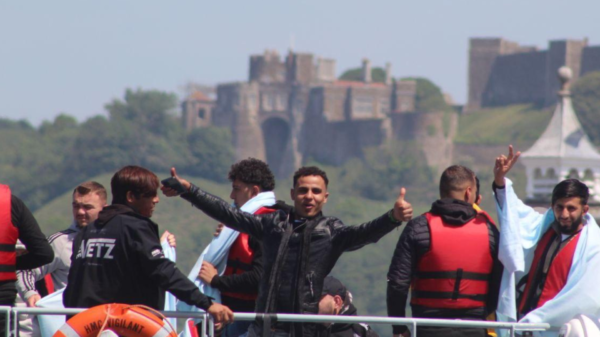