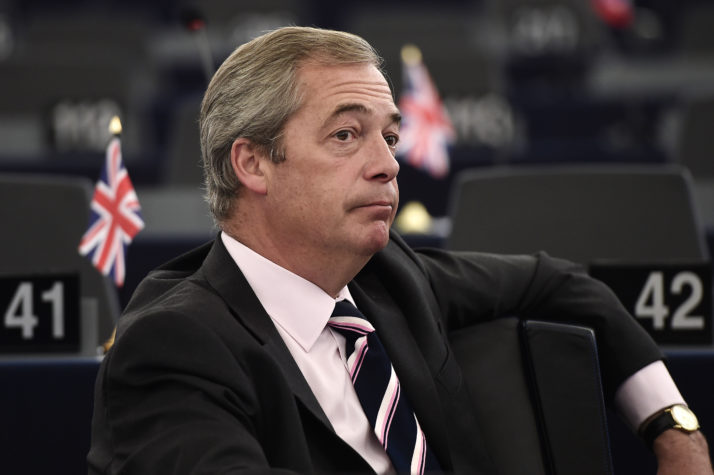 Nigel Farage, the Brexit Party leader, has said that he fears we are “very rapidly” headed to a “dark place” and has even suggested that we could end the week with “no Brexit”.

He said that the upcoming battles will be the “fight of our lives” at a rally in Lincoln for Brexit Party supporters.

I fear that we are rapidly headed towards a very dark place. pic.twitter.com/uGwhI6qJ6E

His comments come as the Labour Party, following months of agitating for a General Election, have announced that they will not vote for one on terms dictated by Prime Minister Boris Johnson. Mr Johnson, who requires a 2/3s majority of MP’s to call a General Election under the Fixed Term Parliament Act, is faced with a range of unpalatable options.

It is unlikely Labour will back a General Election unless the Letwin/Benn Bill which mandates the Prime Minister to seek an extension to Article 50 until at least January 31st 2020.