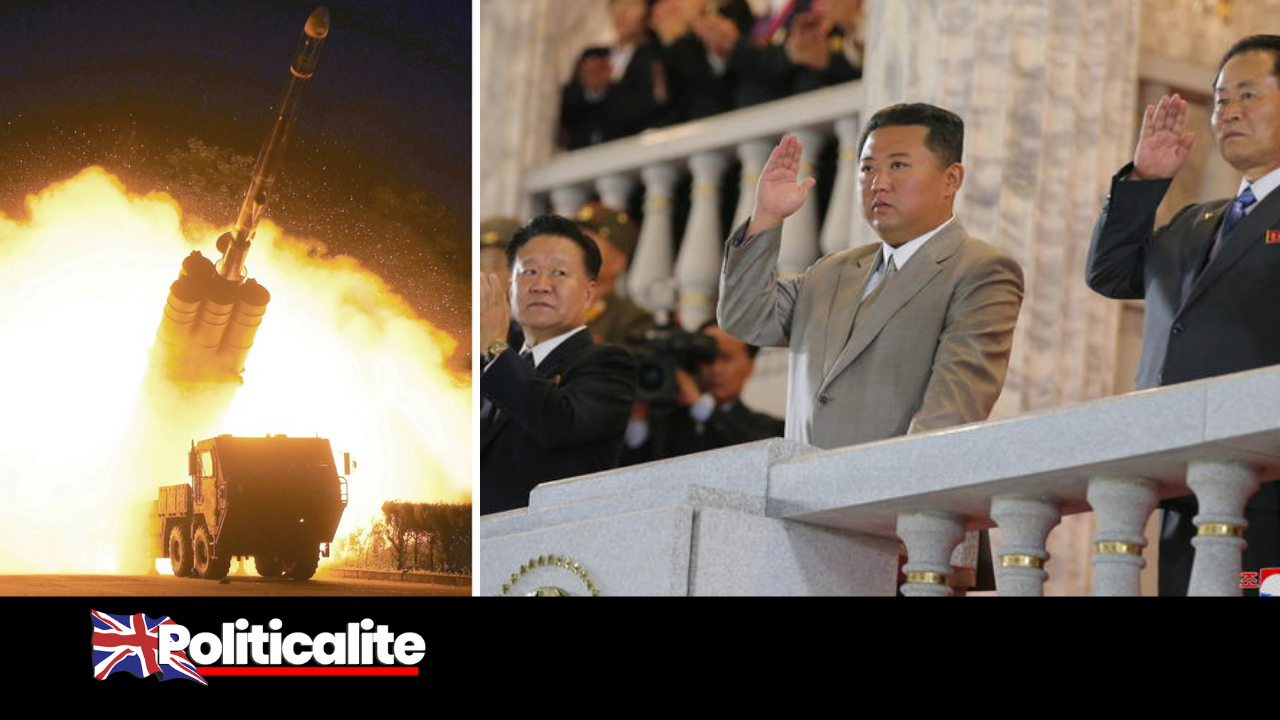 The tests are said to involve new, long-range cruise missiles and they represent the “serious capability for North Korea according to analysts.

The U.S. has said the launches threaten North Korea’s neighbours including Japan and South Korea.

The missiles are “a strategic weapon of great significance” and flew 1,500 km (930 miles) before hitting their targets and falling into the country’s territorial waters during the tests on Saturday and Sunday, KCNA said.

The latest test highlighted steady progress in Pyongyang’s weapons programme amid a gridlock over talks aimed at dismantling the North’s nuclear and ballistic missile programmes in return for U.S.

The talks have stalled since 2019, North Korea’s cruise missiles usually generate less interest than ballistic missiles because they are not explicitly banned under U.N. Nations Security Council Resolutions.

“This would be the first cruise missile in North Korea to be explicitly designated a ‘strategic’ role,” said Ankit Panda, a senior fellow at the U.S.-based Carnegie Endowment for International Peace.

“This is a common euphemism for nuclear-capable system.”

It is unclear whether North Korea has mastered the technology needed to build warheads small enough to be carried on a cruise missile, but leader Kim Jong Un said earlier this year that developing smaller bombs is a top goal.

The two Koreas have been locked in an accelerating arms race that analysts fear will leave the region littered with powerful new missiles.

South Korea’s military did not disclose whether it had detected the North’s latest tests, but said on Monday it was conducting a detailed analysis in cooperation with the United States. 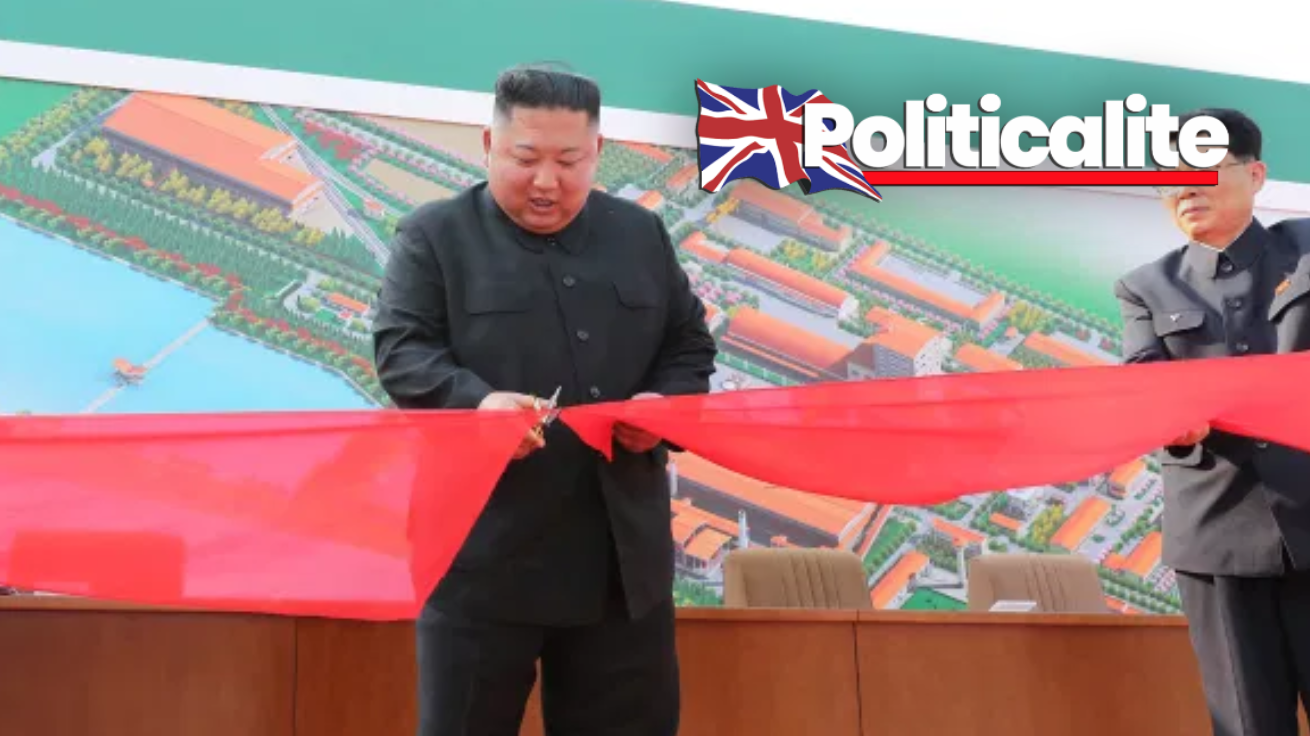 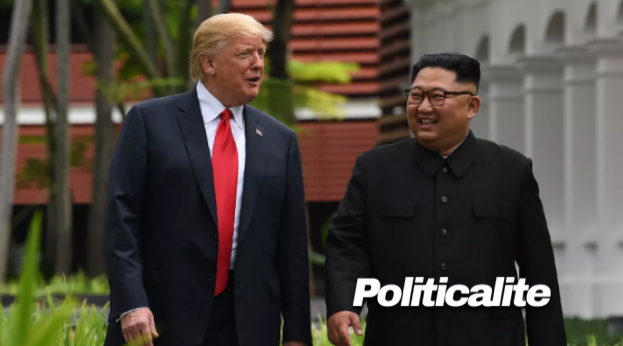