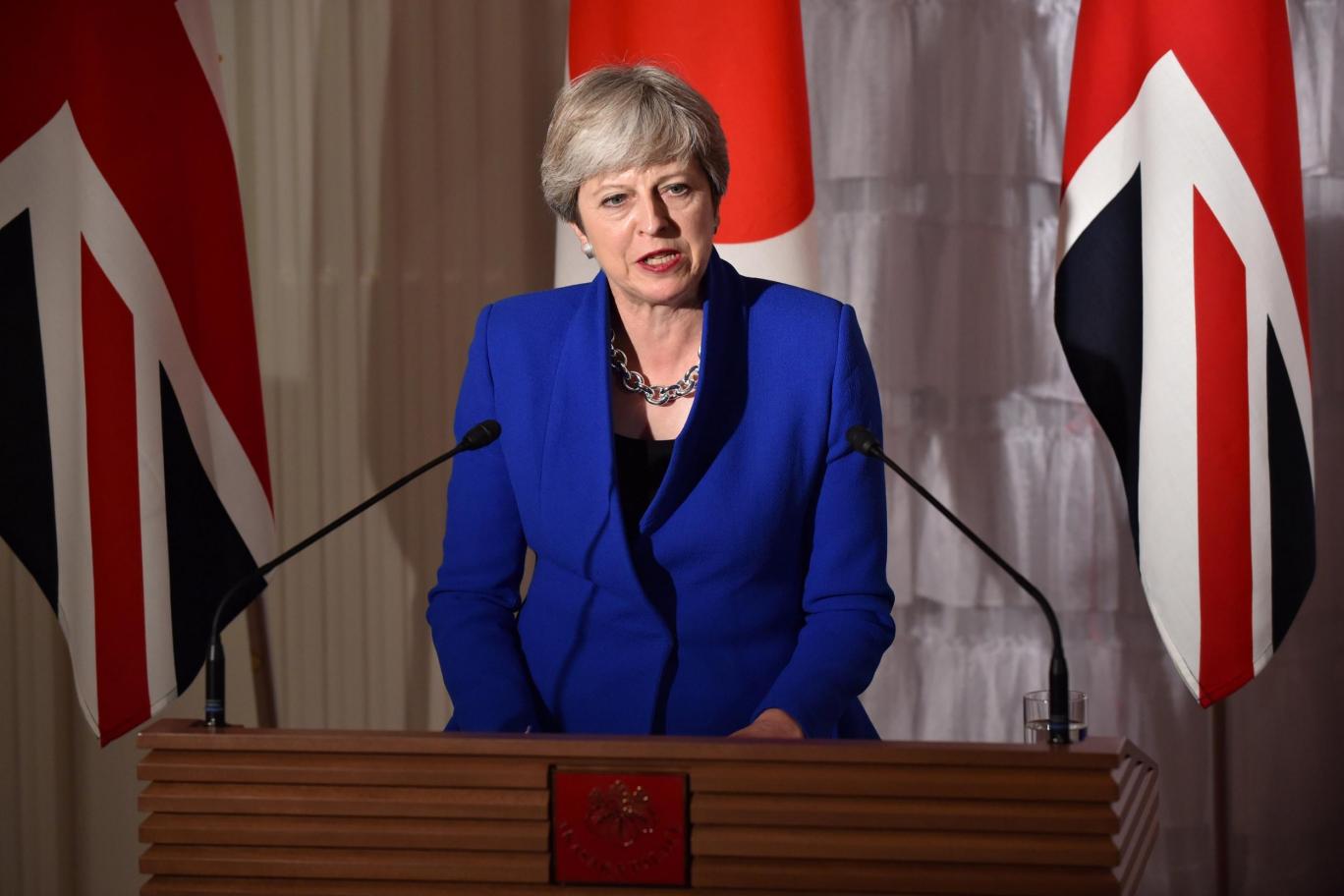 Speaking from Japan, The Prime Minister said in a statement: “This latest action by North Korea is reckless and poses an unacceptable further threat to the international community.

US President Donald J. Trump said on Twitter: “North Korea is a rogue nation which has become a great threat and embarrassment to China, which is trying to help but with little success. South Korea is finding, as I have told them, that their talk of appeasement with North Korea will not work, they only understand one thing!”

Meanwhile, in South Korea, the SK Government said it was talking to the United States about deploying aircraft carriers and strategic bombers to the Korean peninsula after signs North Korea might launch more missiles in the wake of its sixth and largest nuclear test.

The U.N. Security Council was set to meet later on Monday to discuss new sanctions against the isolated regime. U.S. President Donald Trump had also asked to be briefed on all available military options, according to his defense chief.

North Korea tested two ICBMs in July that could fly about 10,000 km (6,200 miles), putting many parts of the U.S. mainland within range and prompting a new round of tough international sanctions.

In addition to the drill, South Korea will cooperate with the United States and seek to deploy “strategic assets like aircraft carriers and strategic bombers”, Jang said.

South Korea’s defense ministry also said it would deploy the four remaining launchers of a new U.S. missile defense system after the completion of an environmental assessment by the government.

The rollout of the controversial Terminal High Altitude Area Defense (THAAD) system at a site south of the South Korean capital, Seoul, is vehemently opposed by neighboring China and Russia, had been delayed since June.

North Korea said it tested an advanced for a long-range missile on Sunday, prompting a warning of a “massive” military response from the United States if it or its allies were threatened.

“We are not looking to the total annihilation of a country, namely North Korea,” U.S. Defense Secretary Jim Mattis said after meeting Trump and his national security team.