KIM GETS TRUMPED: North Korea backs away from plans to bomb Guam
Advertisement 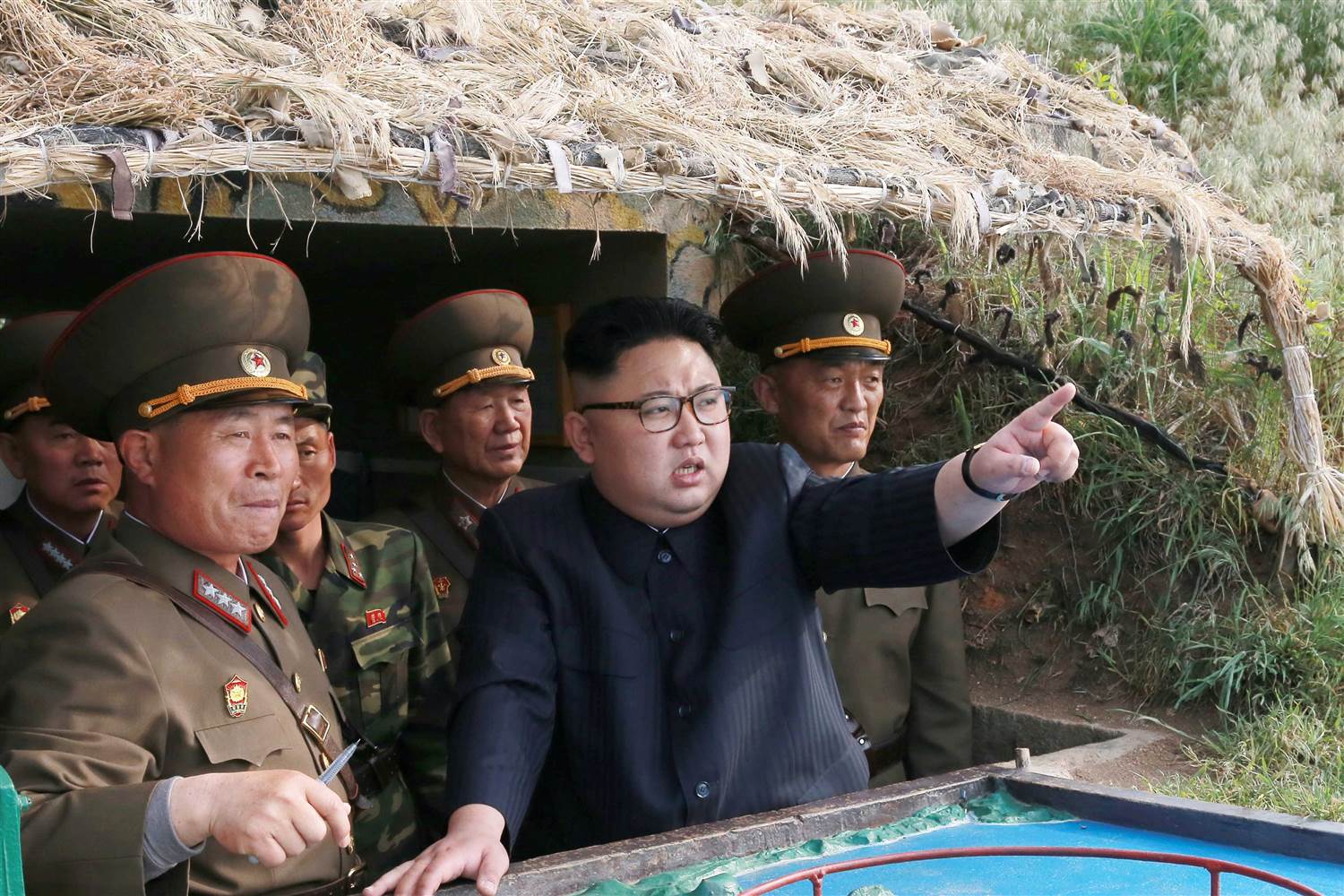 The 33-year-old supreme leader of the DPRK (Democratic Peoples Republic of Korea) has announced an astonishing backpedal and announced North Korea will not attack Guam.

In a clear win for President Trump, the crackpot despot has clearly been played by Donald Trump. 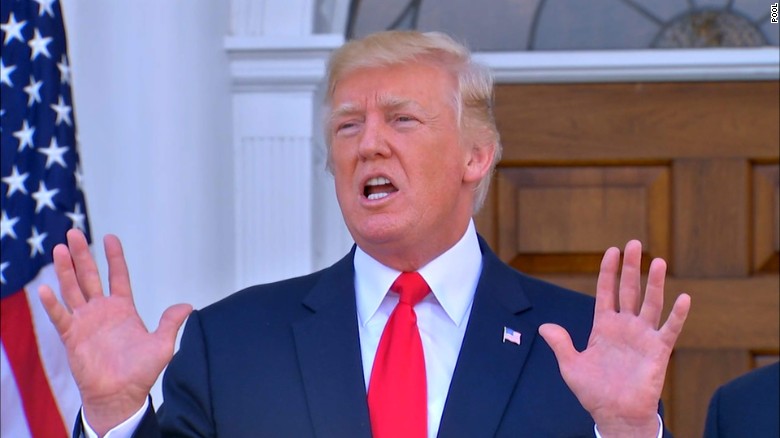 Trump now looks stronger on the world stage, Trump called Kim’s bluff and it turned out Kim wasn’t ready for the battle.

Other rogue states such as Iran will now know that Trumps America doesn’t take threats likely and has the capacity to respond.

Trumps strong man foreign policy is similar to that of President Reagan, who used the same tactics during the Cold War.

For now, North Korea is backing away from its threats and Guam seems safe… But there is still a chance for escalation with US/South Korea military exercises still planned for August 21st.