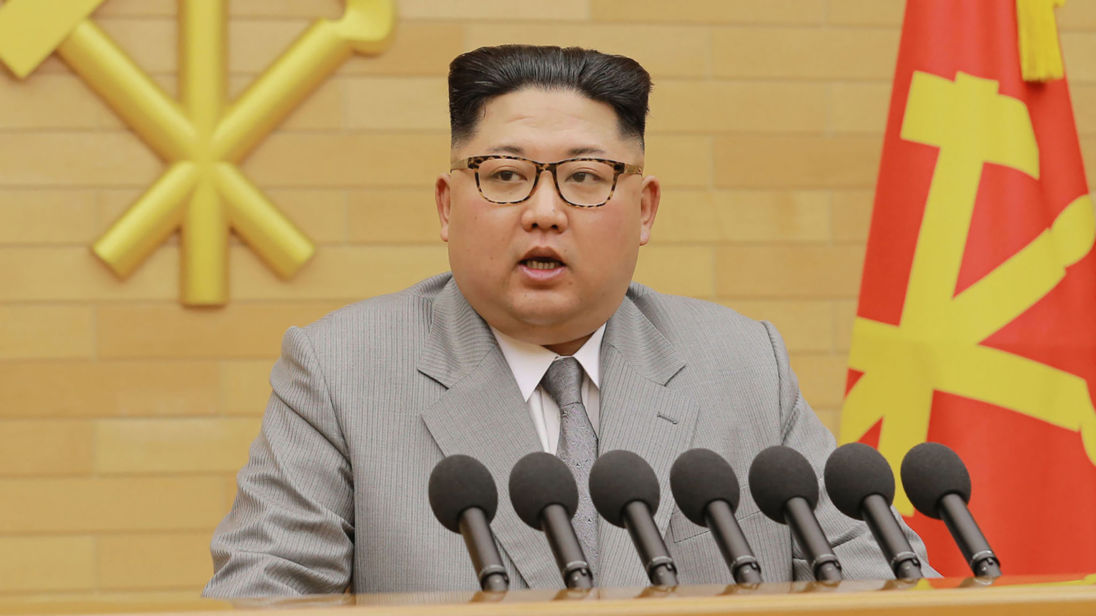 This picture from North Korea's official Korean Central News Agency (KCNA) taken and released on January 1, 2018 shows North Korean leader Kim Jong-Un delivering a New Year's speech at an undisclosed location. Kim Jong-Un vowed North Korea would mass-produce nuclear warheads and missiles in a defiant New Year message on January 1 suggesting he would continue to accelerate a rogue weapons programme that has stoked international tensions. / AFP PHOTO / KCNA VIA KNS / - / South Korea OUT / REPUBLIC OF KOREA OUT ---EDITORS NOTE--- RESTRICTED TO EDITORIAL USE - MANDATORY CREDIT "AFP PHOTO/KCNA VIA KNS" - NO MARKETING NO ADVERTISING CAMPAIGNS - DISTRIBUTED AS A SERVICE TO CLIENTS THIS PICTURE WAS MADE AVAILABLE BY A THIRD PARTY. AFP CAN NOT INDEPENDENTLY VERIFY THE AUTHENTICITY, LOCATION, DATE AND CONTENT OF THIS IMAGE. THIS PHOTO IS DISTRIBUTED EXACTLY AS RECEIVED BY AFP. / (Photo credit should read -/AFP/Getty Images)
Share Tweet

NORTH Korea has called for the reunification of the Korean peninsula in a rare announcement addressed to “all Koreans at home and abroad.”

The statement from KNCA, North Korea’s state media agency said the two divided countries should make a “breakthrough” for unification without the help of other countries.

The hermit country that has been divided since the Korean war in the 1950s said all Koreans should “promote contact, travel, cooperation between North and South Korea” and said that Pyongyang will “smash” all challenges against reunification of the Korean peninsula.

The announcement, issued after a joint meeting of government and political parties, added Koreans should wage an energetic drive to defuse the acute military tension and create a peaceful climate on the Korean peninsula.

Military tension on the Korean peninsula was a “fundamental obstacle” for the improvement of inter-Korean relations and unification.

It added joint military drills with “outside forces” has shown to be unhelpful for the development of relations between North and South Korea.

North Korea did not provide details why the meeting had been held but the statement said it was aimed to support leader Kim Jong Un’s remarks regarding unification from his New Year’s address. It said this year is meaningful for both North and South Korea as it is the 70th anniversary of the founding of North Korea while South Korea will be hosting the Winter Olympics next month. 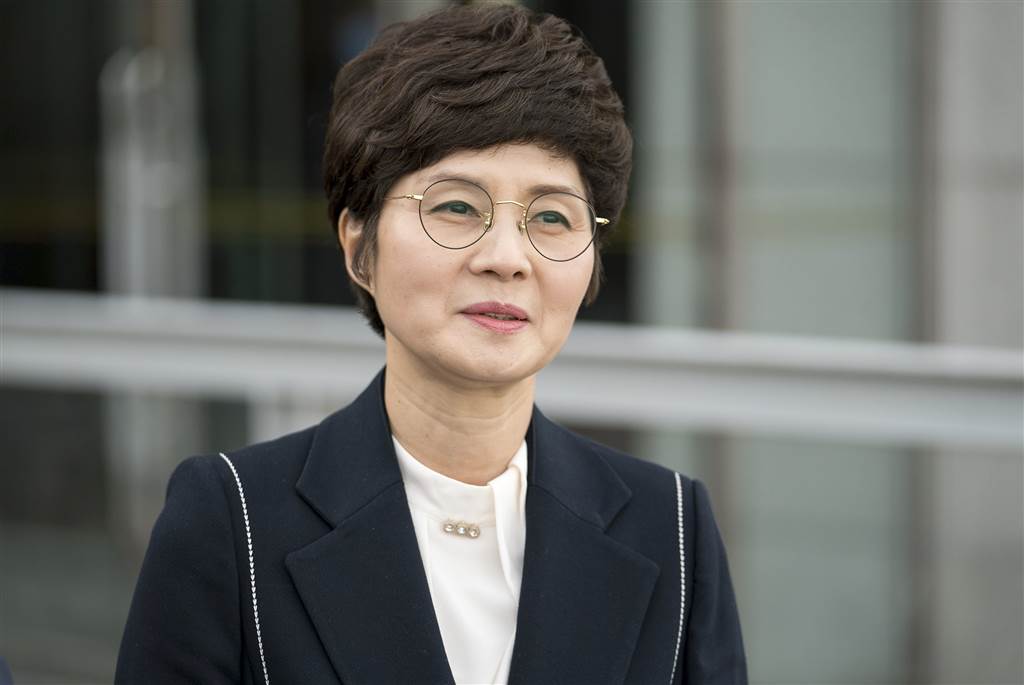 Kim Hyon-hui a former North Korean spy who blew up a passenger jet in 1987 on orders from Kim Jong Un’s father Kim Jong Il has warned the world not to be fooled by Kim Jong Un.

She said that the leader’s father wanted to sabotage the 1988 Seoul Summer Games.

According to Hyon-hui, the regime hopes to separate South Korea from its key ally, the United States, and reunify the Korean Peninsula under Communist rule.

“North Korea is using the Olympics as a weapon,” Kim Hyon-hui told NBC News. “It’s trying to escape the sanctions by holding hands with South Korea, trying to break free from international isolation.”

She described Kim’s motives as “a publicity stunt.” 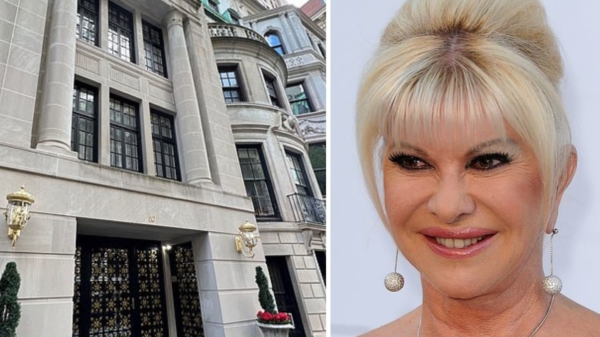 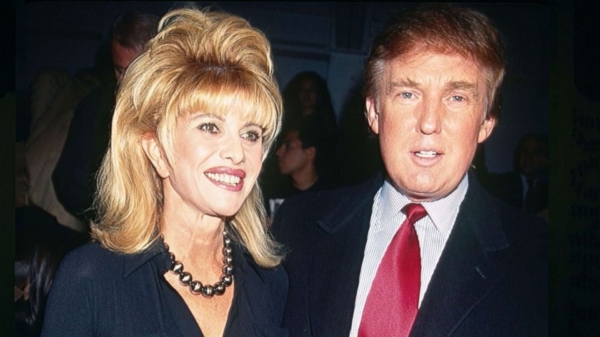