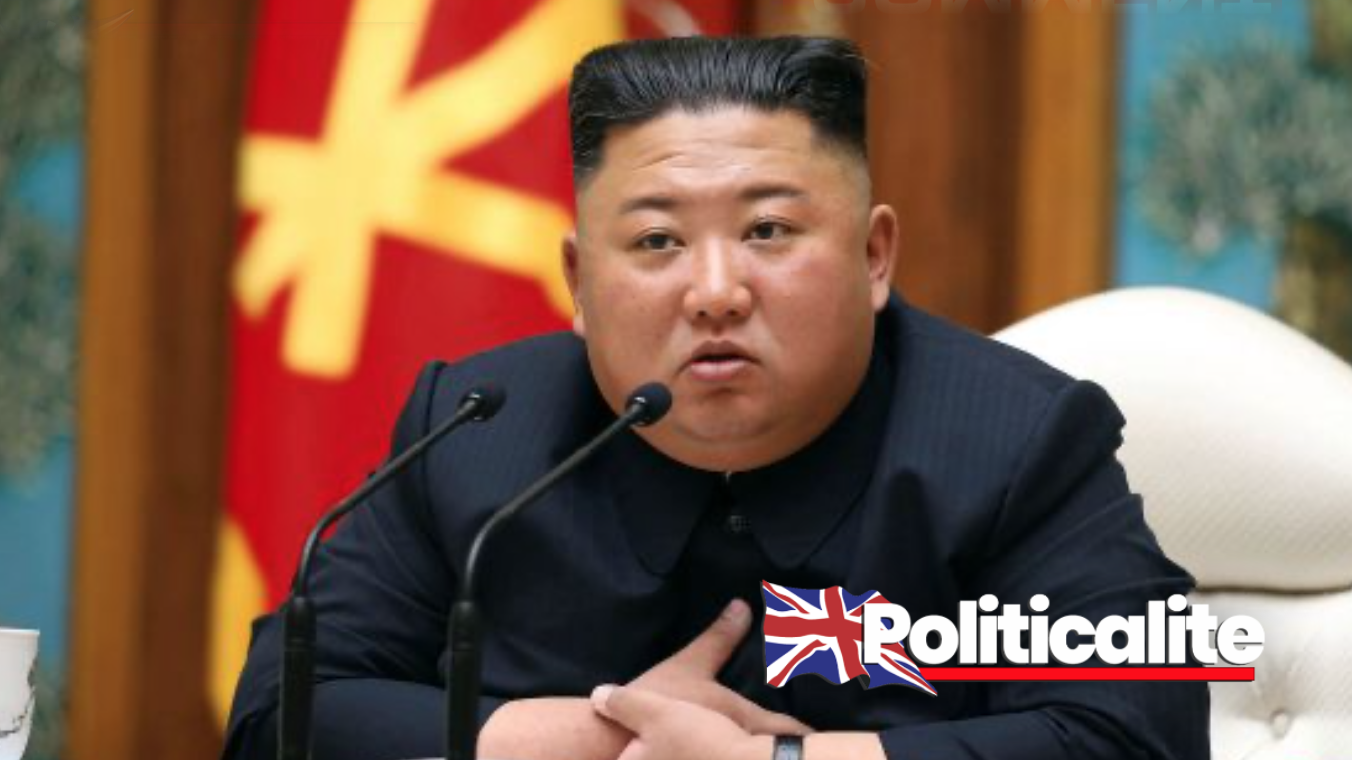 WASHINGTON is ‘monitoring intelligence’ that the North Korean dictator is on death’s door following cardiovascular surgery, a US official has claimed.

The North Korean leader was recently noticeably absent during a celebration of his grandfather’s birthday on April 15, raising widespread questions over his health.

Initial reports stated that he had been seen four days to prior to that, at a government meeting, yet confusion shrouded the mystery of his whereabouts, with North Korean officials and state-run media remaining typically tight-lipped.

Following the CNBC’s coverage of the fresh intelligence claims made by the US official, several markets have been affected, with Koreans both in the North and South waiting anxiously for news.

The uncertainty of the situation and “what a potential new regime might look like” is weighing on markets, Bank of America’s Securities’ Adarsh Sinha said.

“The first thing the (foreign exchange) market does is price in higher risk premium, which means a weaker currency, or a weaker Korean won.

“Many other currencies in Asia have also buckled under the possibility of the North Korean leader’s death”, he added.

The onshore Chinese yuan has also slipped 0.2% to 7.0859 per dollar while its onshore counterpart traded at 7.0989 per dollar. Meanwhile the Singapore dollar has declined 0.37% to 1.4262 against the greenback.