THE UNITED STATES OF AMERICA has issued North Korea with an ultimatum following threats from Kim Jong Un. 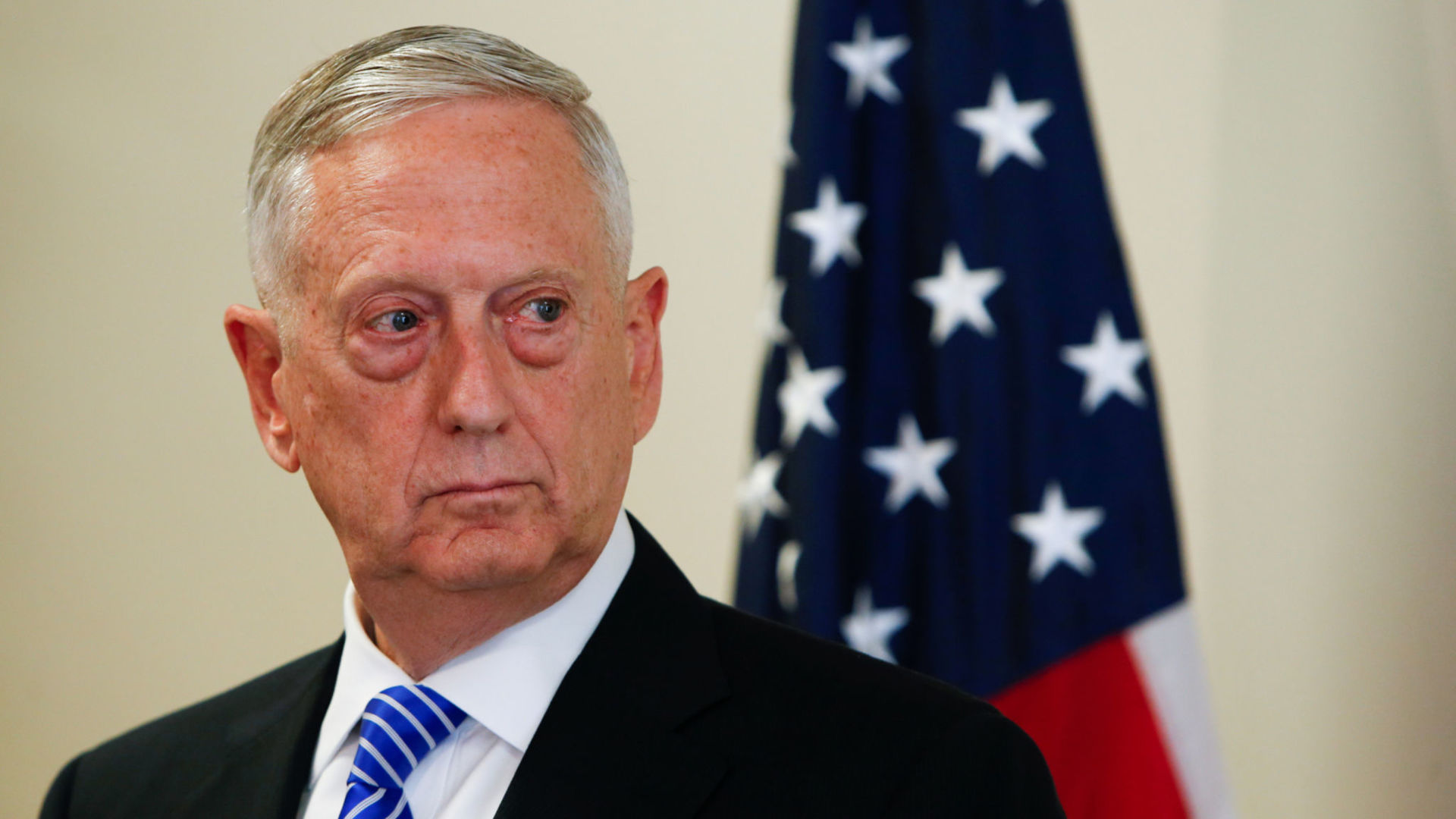 The USA would win any conflict with North Korea, and Matis added:

“The DPRK (Democratic Peoples Republic of Korea) must stop isolating itself and stand down its pursuit of Nuclear Weapons, The DPRK should cease any consideration of actions that would lead to the end of its regime and destruction of its people”

Mattis warned that North Korea would face obliteration if they attacked U.S. Territory, Guam in the Pacific. 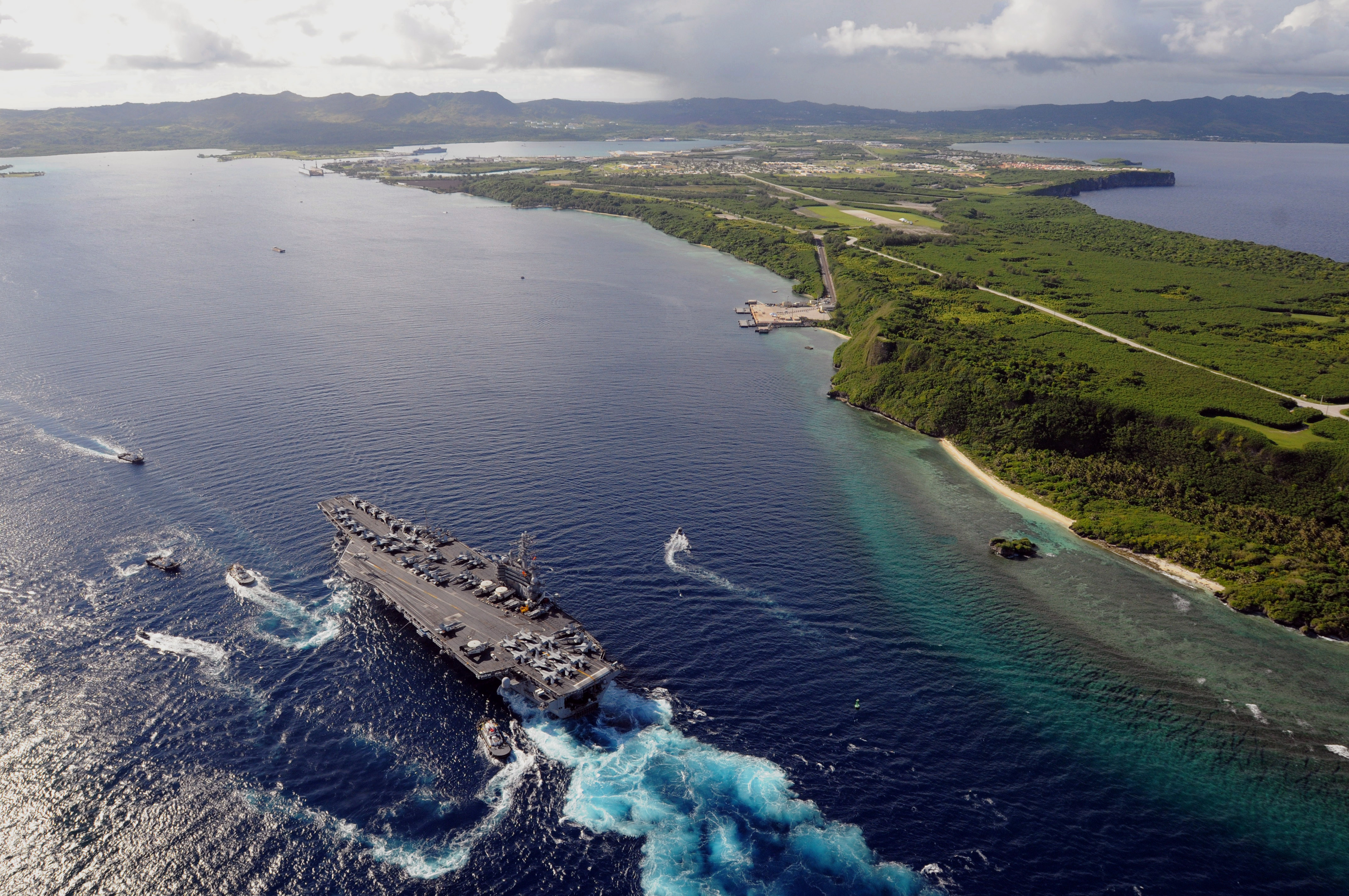 It is not clear if North Korea has the capabilities to attack Guam, which is described as the USA’s permanent air craft carrier in the Pacific. 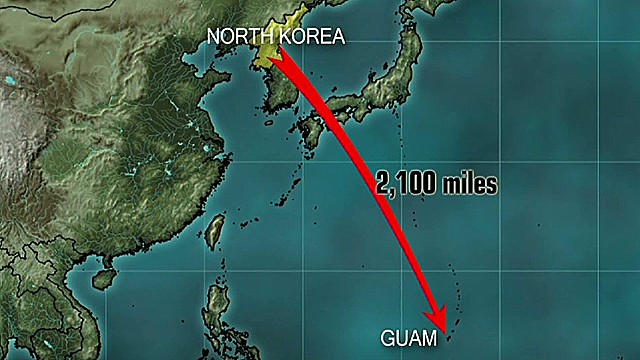 It would take 15 minutes for missiles to hit Guam, but the Governor of Guam has said ”There is no threat to our island, but It will be defended by the United States”. 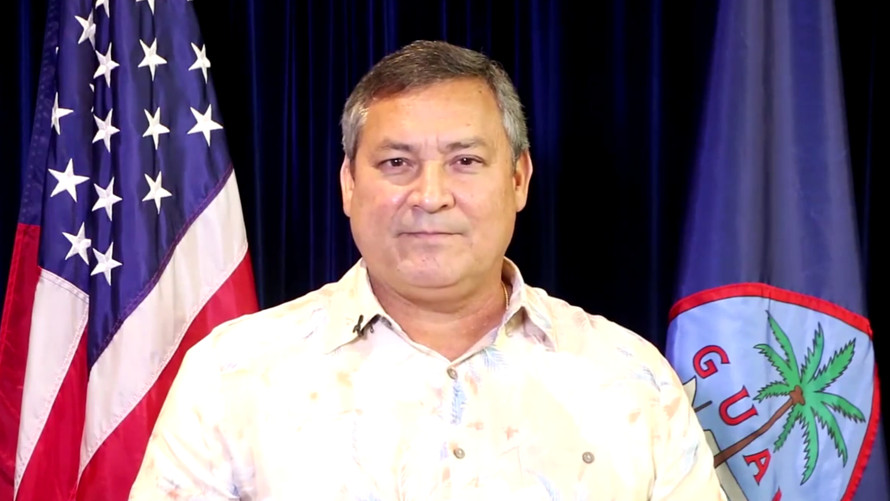 The US State department has said that:

“There are lots of ways, we believe, to get through to Kim JOng Un and his regime, our issue is not with the people of North Korea but with the regime itself.” 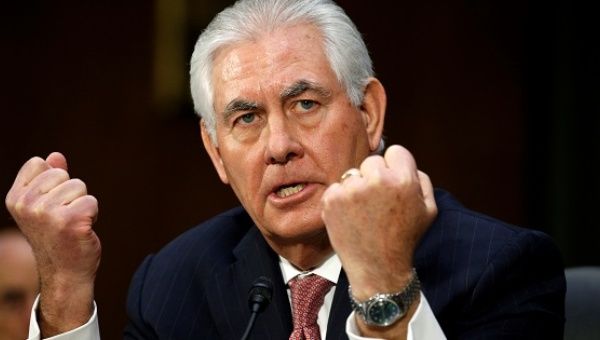 Rex Tillerson, US Secretary of State

Rex Tillerson, US Secretary of State said that President Trump had delivered such strong language because the North Korean regime “doesn’t seem to understand diplomatic language”.

WHY ALL THE TENSION?

USA V NORTH KOREA: Who has the power?