KIM GETS TRUMPED: North Korea backs away from plans to bomb Guam

Trump to North Korea: US Military 'locked and loaded' 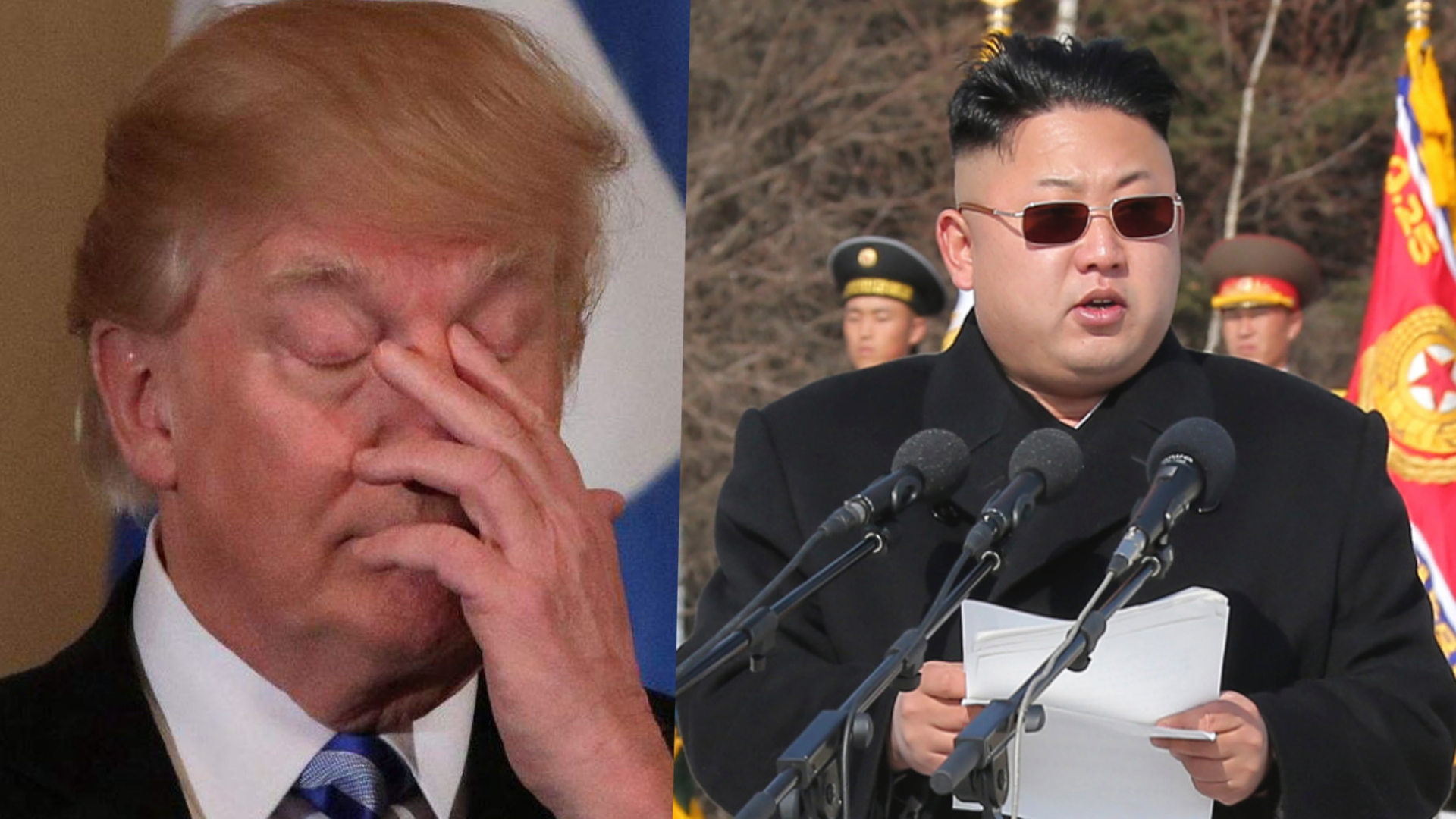 State media called Trump an “old lunatic” and said, “he [Trump] cannot deodorize [the] nasty smell from his dirty body woven with frauds, sexual abuses and all other crimes nor keep the U.S. from rushing to the final destruction.”

This is not the first time Kim Jong Un has used slurs on the President of the United States.

“We cannot have a sound dialogue with a senile man who can’t think rationally,” A North Korean spokesperson said.

The personal attacks on the president’s hygiene are not factually correct.

President Trump is a well-known germaphobe who is obsessed with hygiene.