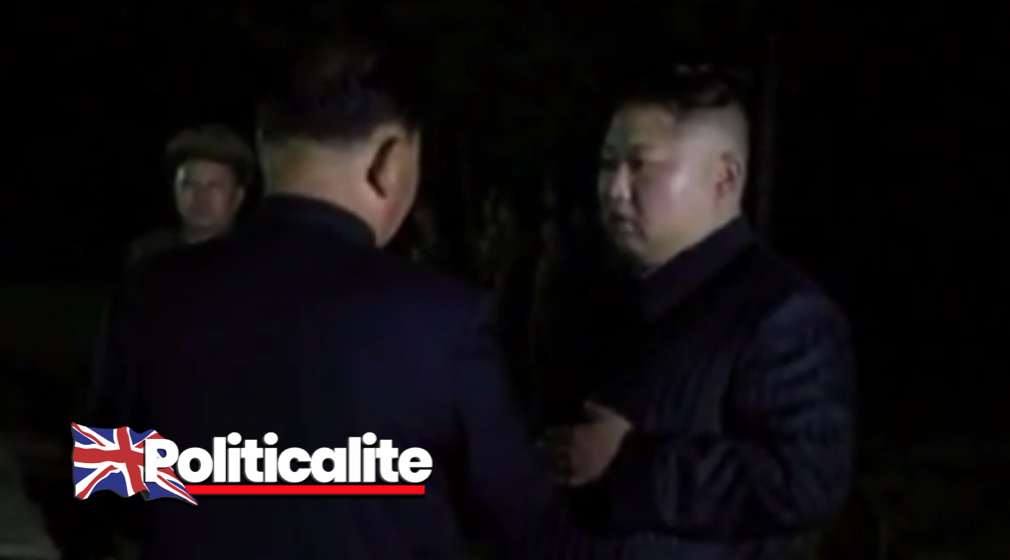 CLAIMS made by experts and analysts are adding weight to the theory that the recently photographed appearance of Kim Jong-Un could in fact depict one of the North Korean leader’s many body doubles.

Dictators have used body doubles for centuries; with leaders such as Saddam Hussein and even Adolf Hitler is known to have used them for security reasons or to attend public events in their stead.

And the box barnet-sporting ‘Supreme Leader’ of North Korea is certainly no exception to this trend – with Jong-Un’s father, and indeed the entire Kim Dynasty were proven to have employed body doubles throughout its long and bloody reign.

In July 2017, The Sun was the first newspaper to break the story that Kim Jong-Un had been captured in rare footage showing him liaising with a group of his trained and carefully-groomed ‘clones’ – all of whom attended a missile test launch with the dictator in matching haircuts, black pinstripe suits and Cuban heels.

Jong-Uns’ body doubles are meticulously auditioned and trained-up to appear so identical to their counterparts that it can be almost impossible to distinguish between the genuine leader and his state-sponsored frauds.

Over the past month, rumours of Kim Jong Un’s potential illness, and even death spread across the world like wildfire – placing the future of the mysterious country under grave threat. 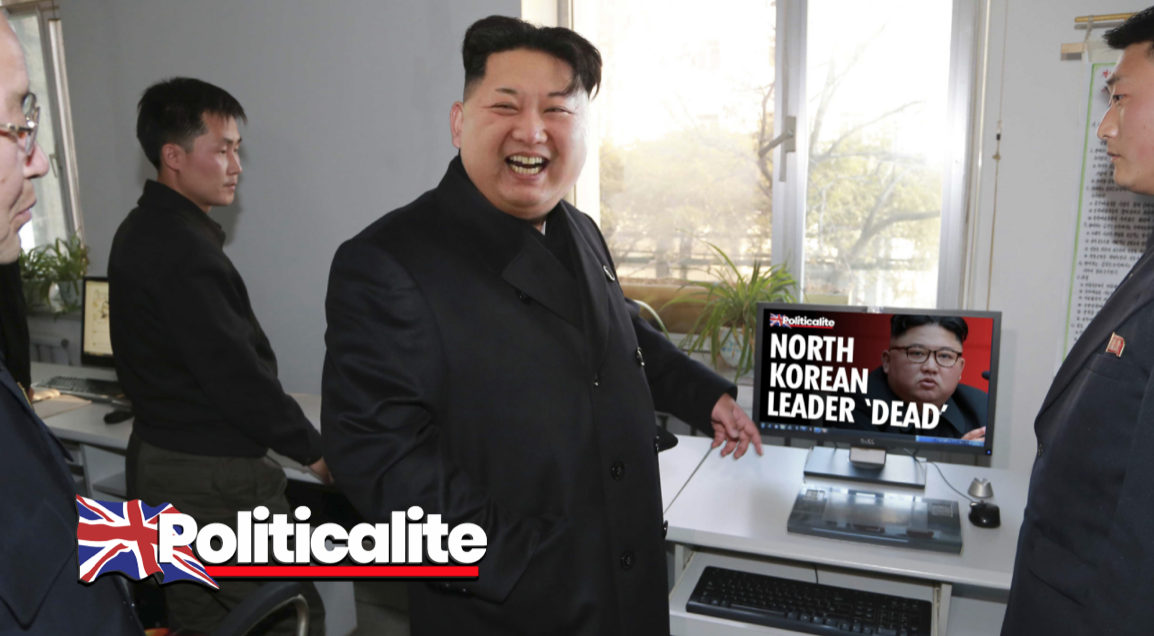 In a bid to finally quash the many theories behind the disappearance of Jong-Un, last week North Korea’s tightly controlled state media released a set of photographs and videos which they claimed confirmed that their leader is alive and well – despite mounting evidence that he had followed in his father’s and grandfather’s footsteps and suffered a heart attack.

Analysts and locals are now convinced that a body double was used as a stand-in for the staged public appearance, which involved opening a fertiliser plant near the Pyongyang, the nation’s capital.

Further questions have been raised over apparent differences between the leader’s appearance and that of the individual shown in the video footage.

The discrepancies mainly revolve around the leader’s facial, hairline, and dental features – leading some commentators and analysts to speculate that the North Korean authorities staged the event using one of Jong-Un’s body doubles to quash doubts, restore a sense of national stability, and buy valuable time while the dynasty – and its potential next leader, Kim Yo-Jong – contemplate their next move.

Politicalite reporters were among the first to raise such questions over the validity of the images – which have yet to be analyzed or verified by facial experts.

Kim Jong-Un's father would sometimes have a body double attend public events pretending to be him. Jong-Un also uses them. Until I see proof, I'm sticking with the idea that the latest public appearance was from either Kim Jong-Deux, Trois or Quatre. https://t.co/4mgfR0dDTk

“Is the Kim Jong-un appearing on May 1 the real one?” she asked on Twitter, releasing side-by-side comparisons of Kim’s “old and new” appearances.

The images are now understood to be under investigation. Politicalite will provide an update as soon as one becomes available.

133
SHARES
Share Tweet
In this article:Jennifer Zeng, kim jong un, Kim Yo Jong, north korea, the sun
Up Next: