THE TRUMP EFFECT: North and South Korea reportedly to announce an official end to the Korean war
Advertisement 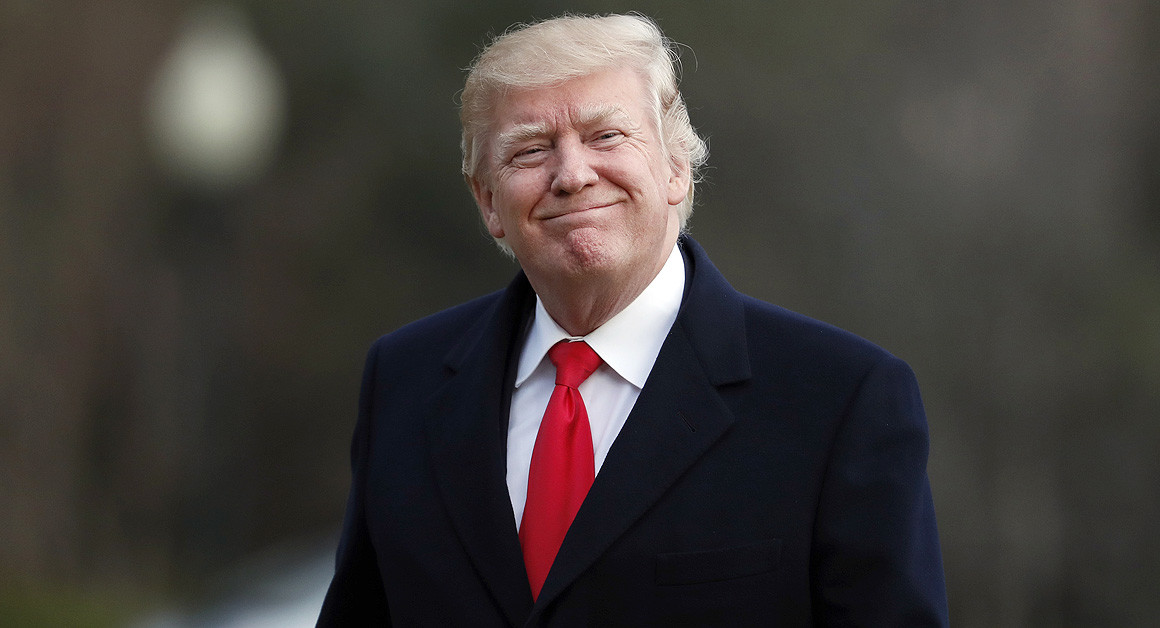 NORTH Korea and South Korea are reported to be in talks to announce a permanent end to the Korean War, The two countries have technically been at war since 1953.

Ahead of a summit next week between North Korean leader Kim Jong Un and South Korean President Moon Jae-in, MPs from both states were thought to be negotiating the details of a joint statement that could outline an end to the conflict according to CNBC.

Kim and Moon could also discuss returning the heavily fortified demilitarized zone separating them to its original state, the newspaper said.

Pyongyang and Seoul have technically been at war since the 1950-1953 Korean conflict ended with a truce — and not a peace treaty. 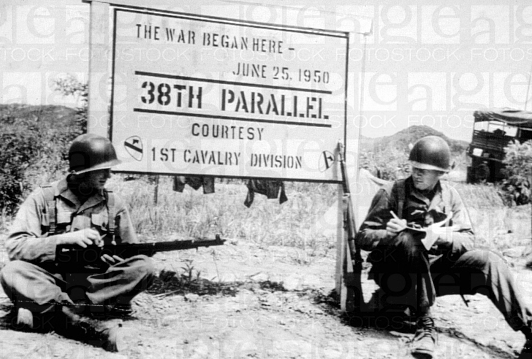 A successful summit between the two Koreas later this month could help pave the way for a meeting between Kim and President Donald Trump.

The U.S. president and North Korean leader are poised to hold talks in late May or June, according to the Korean Central News Agency (KCNA).

The news comes after CIA Director Mike Pompeo travelled to North Korea to meet with Kim Jong Un ahead of the Trump-Kim summit. 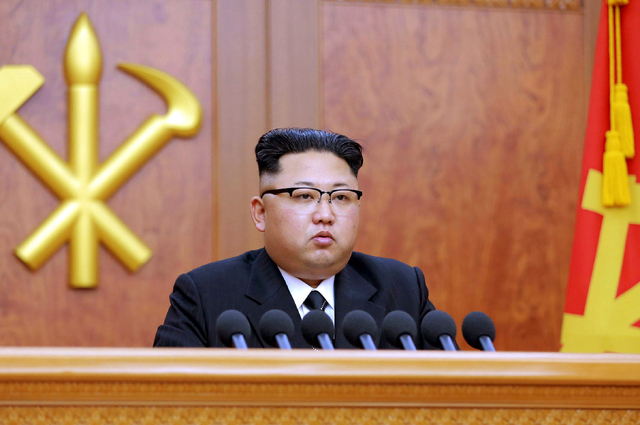 According to sources speaking to the Associated press, the officials spoke about Pompeo’s trip on condition of anonymity because they were not authorized to discuss it publicly.

The Washington Post, which first reported Pompeo’s meeting with Kim, said it took place over Easter weekend — just over two weeks ago, shortly after the CIA chief was nominated to become secretary of state.

He said on Tuesday that the U.S. and North Korea were holding direct talks at “extremely high levels” in preparation for a possible summit with Kim.

He said five locations were under consideration for the meeting, which is slated to take place by early June.