ANOTHER RUTHLESS TYRANT TOPPLED: Gerry Adams to STEP DOWN as leader of Sinn Fein 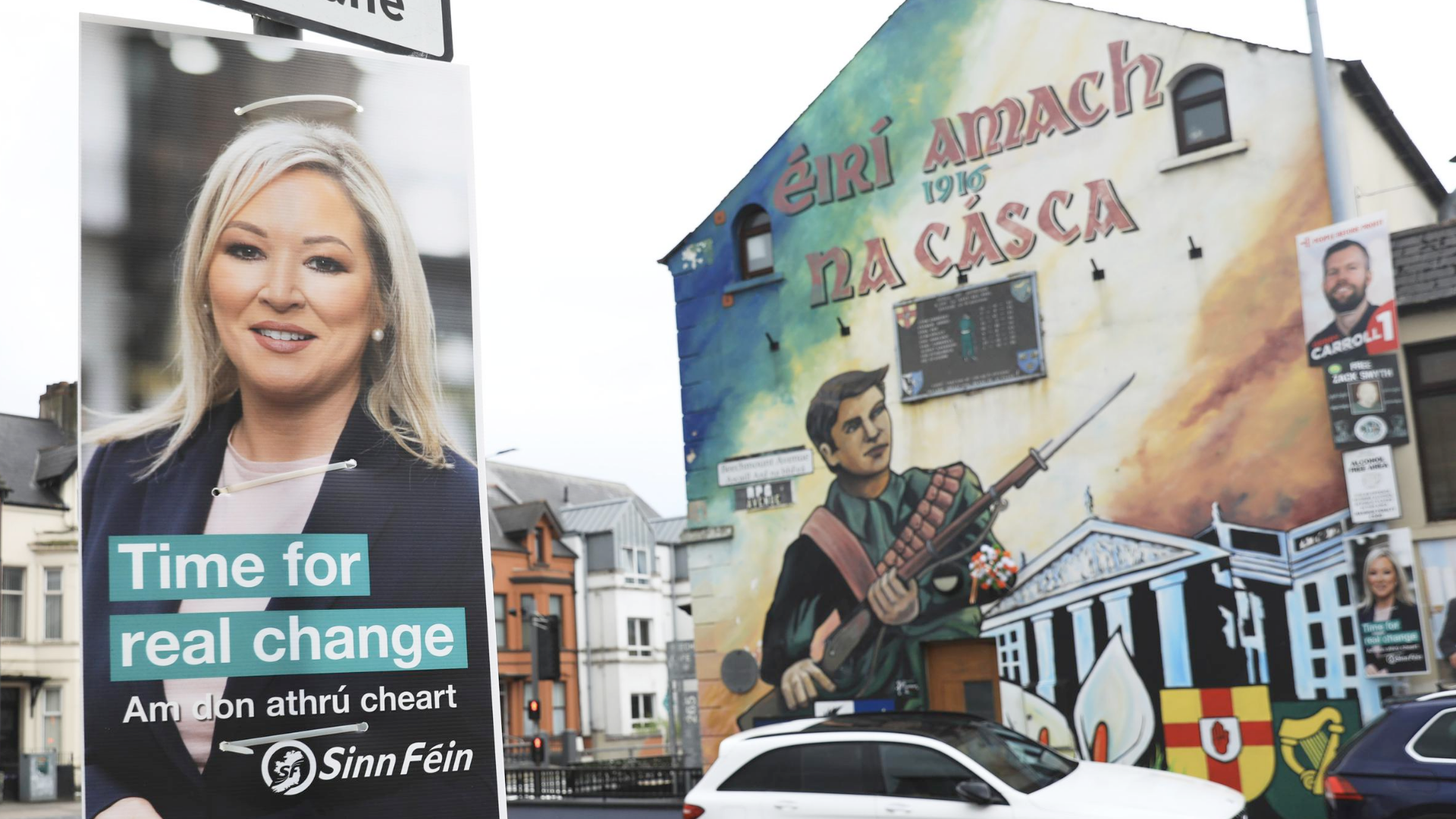 NORTHERN Ireland saw a massive turnout in seismic Elections Thursday that could have wide-reaching effects and a possible referendum on Irish unification.

The Democratic Unionist Party and Sinn Fein went head to head in a vote that will see one party leader get the top spot in the Northern Ireland Assembly.

A unionist party has always been the biggest in the Assembly, and previously the Stormont Parliament, since the formation of the state in 1921, but this time Sinn Fein was predicted to win big, and speculation has grown that the IRA-linked party will hold a vote on reunification.

Under the terms of the 1998 Agreement, the British government must call a referendum if the UK secretary for Northern Ireland believes it is “likely” that a majority would vote for a united Ireland, but there is no appetite within Northern Ireland for Irish unity.

A surge for the centre-ground Alliance Party has also been suggested in pre-election polls.

Sinn Fein’s Stormont leader Michelle O’Neill has said she wants to be a First Minister for all, describing the election as a “moment in history” and a chance for “real change”.

Secretary of State Brandon Lewis urged the public to vote.

He also revealed he has told the parties of the need for them to work together to restore fully functioning devolved government after the election.

“The people of Northern Ireland are going to the polls today. I encourage everyone to get out there and cast their vote. It is vital that we give people the space to vote in an atmosphere of tolerance and respect,” he said.

“I have conveyed to the parties the need for them to work together to restore fully functioning devolved institutions as soon as they can, when the count is complete.”

Five Assembly seats are up for grabs in 18 constituencies, with a total of 90 MLAs being returned.

A total of 239 candidates are running. 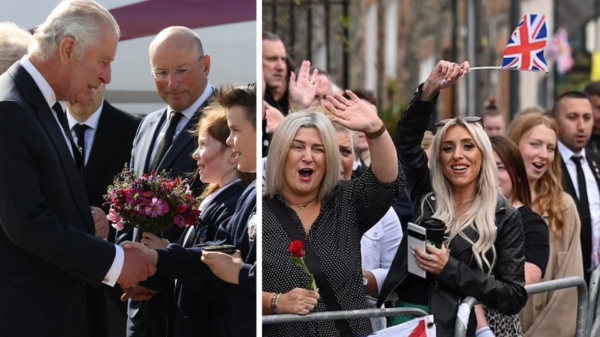 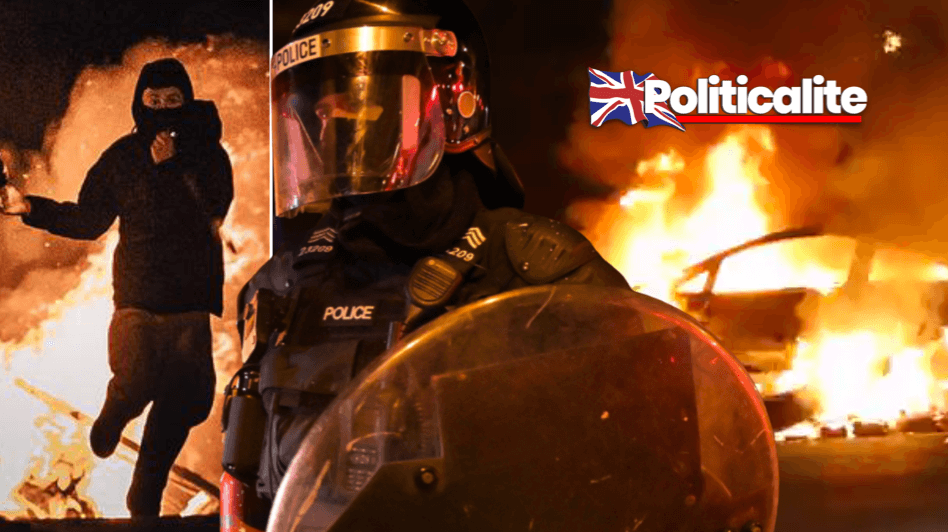 FORTY-ONE Police officers were injured in rioting and disorder in parts of Northern Ireland due to extended Lockdown that is bringing the peace process... 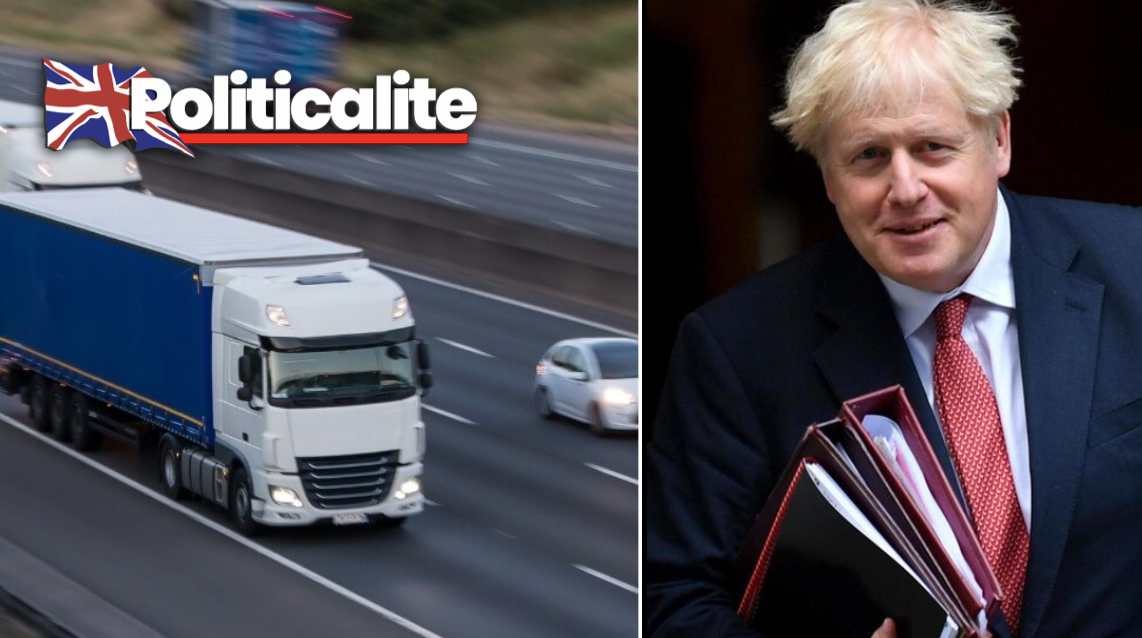 BORIS Johnson ripped up the soft-Brexit Withdrawal Agreement after the European Union threatened to stop Britain from sending food exports to Northern Ireland, it...