EXCLUSIVE: Were Kary Mullis And Jeffrey Epstein Contract Killings For The Globalist Cause?
Advertisement 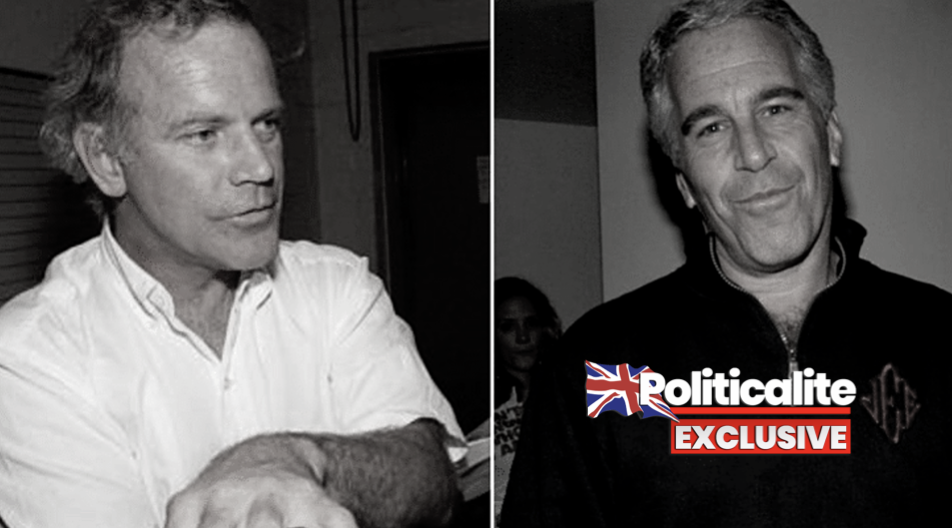 TWO men of very different repute: one a trailblazing scientist who won the Nobel Prize for Chemistry, the other a financier and age of consent defyin playboy. They don’t fit well on the same page. Yet the deaths of Kary Mullis and Jeffrey Epstein should raise suspicions. Were they contract killings of similar motive, to serve the globalist cause?

Throughout the Covid-19 pandemic, every nation in the world has relied on the polymerase chain reaction (PCR) test to detect cases and estimate the prevalence of the virus. This method was invented by Mullis in 1993 as a means of copying and amplifying DNA in the laboratory, leading to the human genome project. It was never intended for diagnostic screening, and Mullis warned against such use, having seen how it overestimated the spread of HIV.

On 7th August last year, Mullis died of pneumonia at the age of 74. He was previously fit and healthy. Since the coronavirus outbreak, several videos have circulated of him criticising the misapplication of PCR. In one interview he was scathing towards US government medical advisor Anthony Fauci: –

‘The man thinks you can take a blood sample and stick it in an electron microscope and if it’s got a virus in there you’ll know it’.

Fauci, according to Mullis, is a typical high-ranking administrator who knows little about science. ‘They have their own agenda’, he opined, changing the rules to suit themselves.

Mullis’ advice on his own invention was not appreciated. When the World Health Organisation implored governments to ‘test, test, test’ to find Covi-19 cases, PCR was to be the main instrument. All evidence of a high false-positive rate has been swept aside. An excessive amplification cycle can find almost anything because big numbers were wanted (particularly to shame leaders like Trump or Bolsonaro, who the progressive global elite despise). Big numbers justified extreme actions: draconian lockdown, closure of shops, bars and churches, mandatory masking and curtailed social contact.

We can guess what Mullis would have said about this. Potentially, he could even have stopped this sham testing regime, But he died just before the Event 201 pandemic planning exercise held by the World Economic Forum, and a few weeks before the disease emerged in Wuhan.

Co-incidence, cock-up or conspiracy? Any of these could explain events, but perhaps we have been so deterred from believing in secret plots that our default is to doubt the reasoning of the messenger. Of course, many conspiracy theories are ludicrous, but sometimes a conspiracy may be real.

Consider the case of Jeffrey Epstein, who was arrested in July 2019 on a sex-trafficking charge. With friends in the highest of places, there was much speculation about what would be revealed in court. But on 10th August it was announced that Epstein was dead, having committed suicide in his cell at the Metropolitan Correctional Centre in Manhattan. How was this possible?

Pathologist Michael Baden, former chief medical examiner for New York City, did not believe that Epstein killed himself. On the CBS documentary series 60 Minutes, he described the wounds as ‘more consistent with ligature homicidal strangulation’. He explained that Epstein’s fractured thyroid cartilage and hyoid bone would have needed firm force to be applied. Baden had fifty years of experience in examining corpses, including about a thousand deaths by hanging.

Was it a coincidence that Epstein had been removed from suicide watch on the day before he died? And that the unit cameras were not working? And that the two guards had both fallen asleep? Otherwise, one would expect that Epstein’s tearing of sheets would have been heard.

Many prominent figures, including Prince Andrew, former British minister Peter Mandelson (the right-hand man of Tony Blair), Bill Clinton and Bill Gates may have quietly sighed with relief. And indeed the Bilderberg Group, Trilateral Commission and the Davos set. Do you think these people just want control? No, they want fun too, and Epstein would have spilled the beans on their depravities.

Tracks may be covered, but in the sceptical mind, mud sticks. 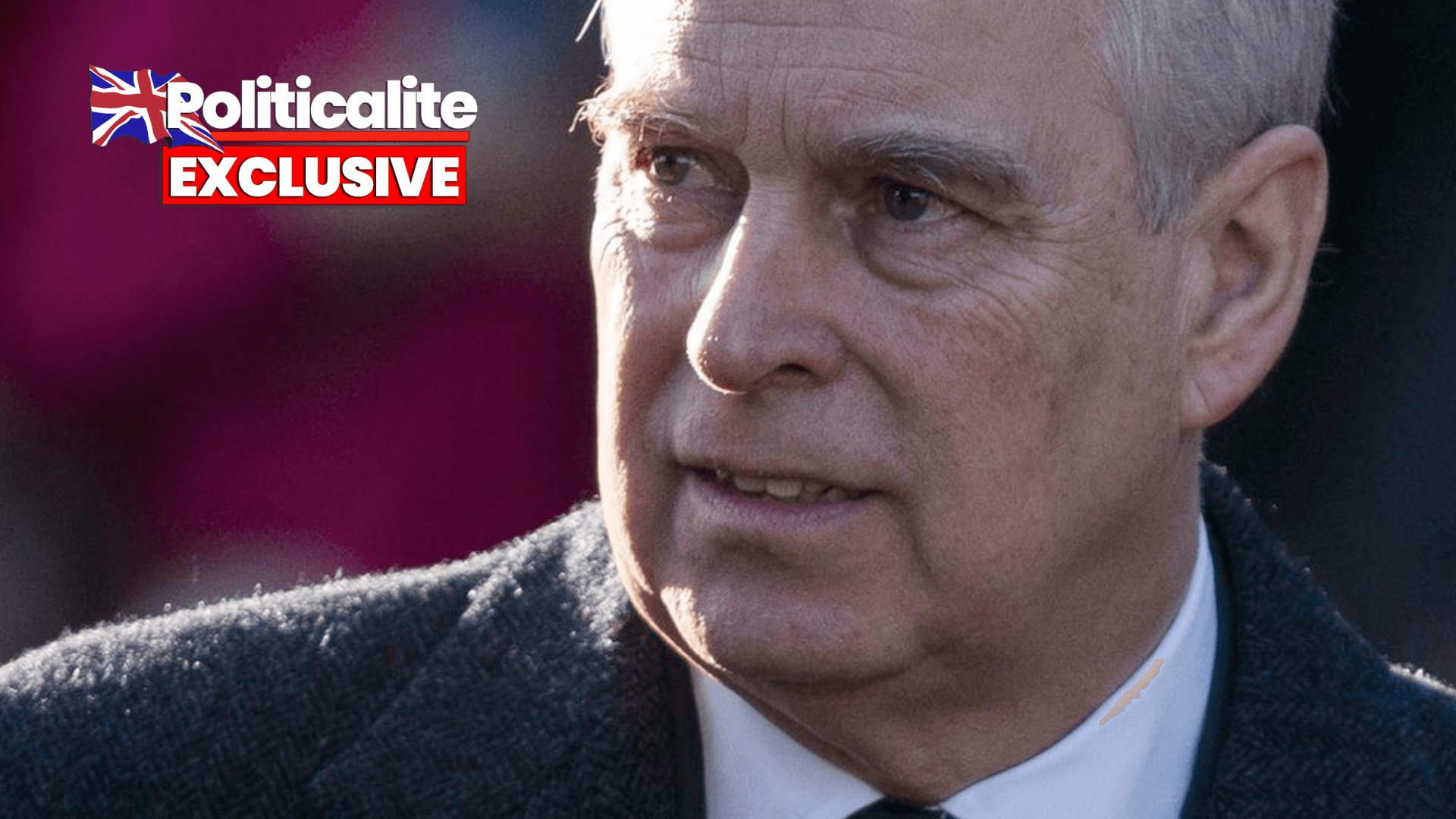 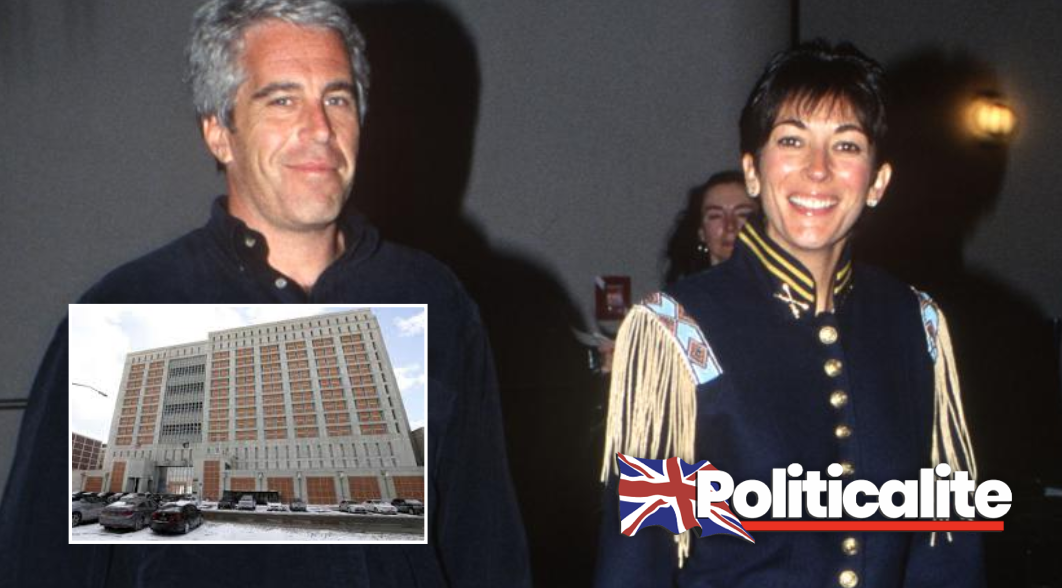 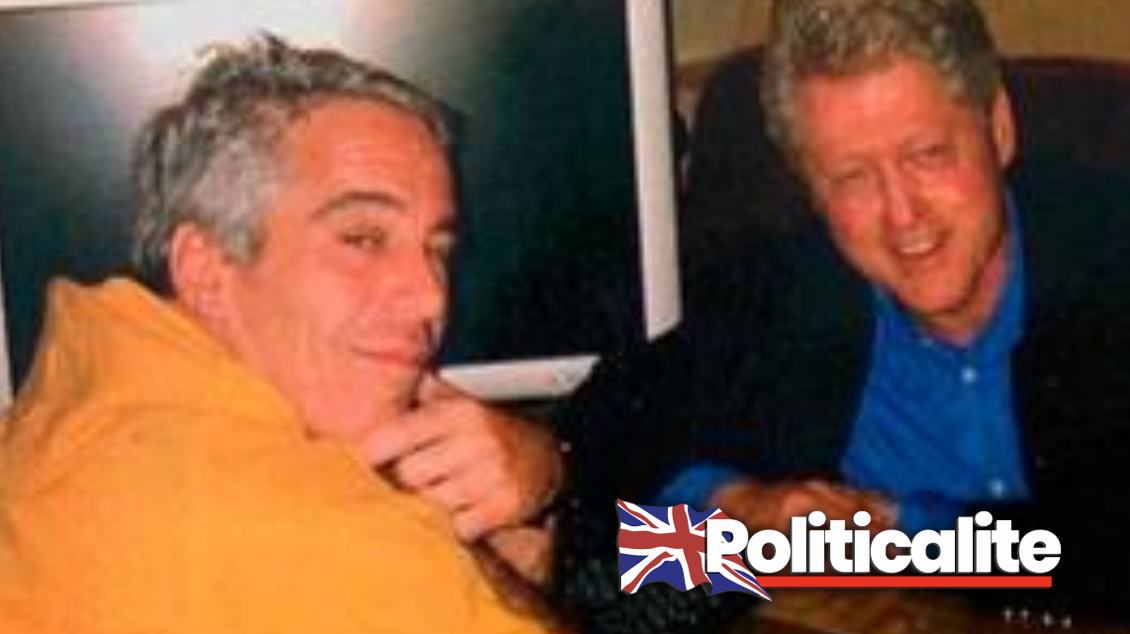 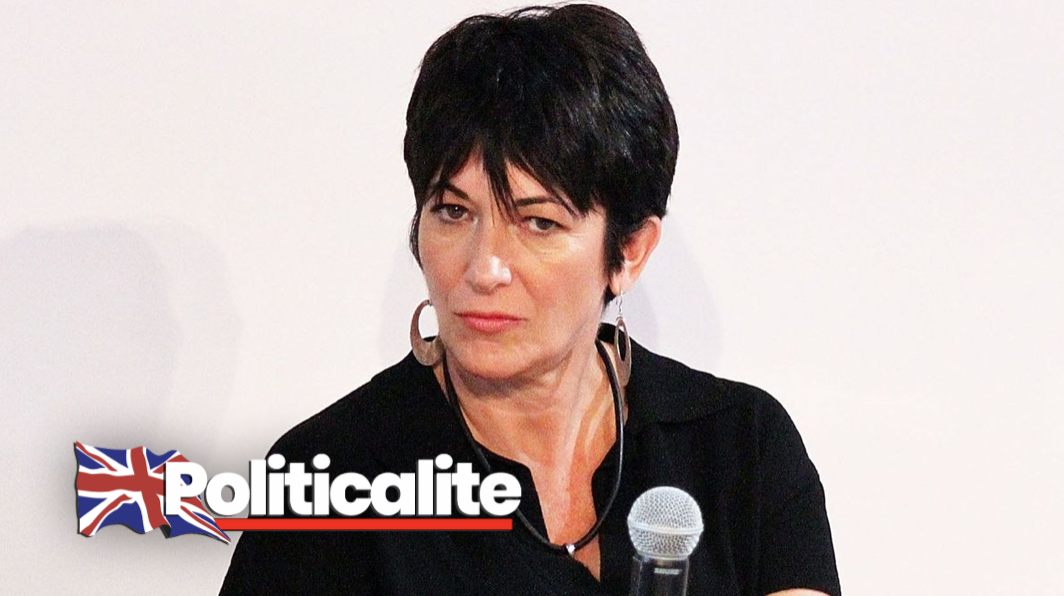 JEFFREY Epstein pimp Ghislaine Maxwell has pleaded not guilty to charges that she recruited girls and women for the financier to sexually abuse. Maxwell...