PETE NORTH: We are witnessing the quiet death of British democracy
Advertisement 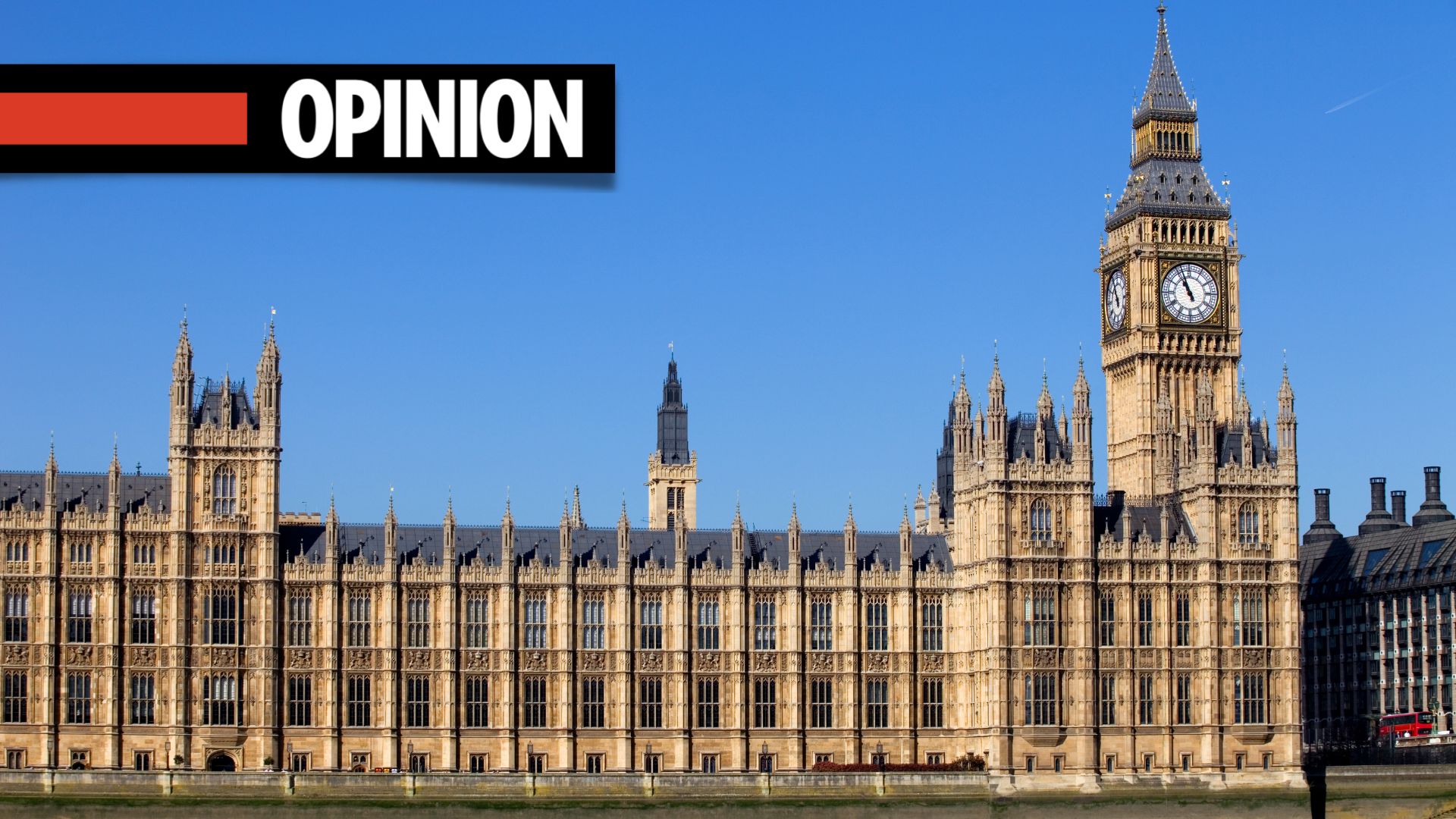 THESE days it’s becoming harder to dismiss conspiracy theorists as nutjobs and cranks because there’s definitely something going on.

Whether or not there is a conspiracy in motion, it’s increasingly the case that our out of touch politicians are working their own agendas. The voting public is last in the pecking order.

Some people describe this as the “deep state” implementing the globalist World Economic Forum agenda. I can see why people believe that but I don’t find that explanation all that compelling. The WEF is really just a policy forum and a lobbying organisation where all the worst groupthinks of the political elites begin to merge. Take the WEF out of the equation and we still have exactly the same problem. Technocratic rule of the blobs.

Because our politicians can’t resist virtue signalling on the world stage we end up signing agreements such as the Paris Climate Accords, and we then end up with statutory targets embedded in laws. We’ve had this before with renewable energy quotas via the EU and now Net Zero. It is then left to the NGOcracy and think tanks to devise policy on how to meet those targets and they have a free pass to roam the corridors of power.

These types tend to be a class apart from the rest of us – along with top civil servants. They are all of one privileged Oxbridge/LSE set – the best jobs are usually reserved for the offspring of the influential – and they all subscribe to more or less the same ideas. Conformity is essential to career progression, thus the politico-media class is a monoculture. The system obsessives over diversity of gender and race but the one thing it will not tolerate is diversity of thought.

This is symptomatic of a sclerotic political establishment, where “civil society” (the merger of corporate lobbying and left wing activism) has displaced democratic inputs, and where state funded “charities” such as Hope Not Hate, Stonewall, the Refugee Council and Friends of the Earth have a direct line to the very top. They each push their agendas forward through legal activism. We’ve seen this lately as removal flights were grounded. The NGOs with the biggest war chest are calling the shots – in directly conflict with the majority will.

It is often asserted that the civil service is part of this nexus, acting to sabotage government, but I don’t find this a particularly compelling argument. It’s true that most top civil servants are part of the establishment groupthink but this is a very convenient excuse for politicians who, if they got their act together, could revoke statutory targets and pull out of international treaties. But they don’t and they never will because it’s just too much like rocking the boat.

I’ve heard it said that the so-called “revolt on the right” was an alliance between conservative working classes and the Tory aristocracy against the bourgeois middle class. Superficially that sounds right, but the reason it failed is because the working class underestimated just how far the Tory aristocracy has gone native. That the closest we get to a true blue brexiteer in the final three leadership contenders is Lib Dem remainer, Liz Truss, says it all. They won’t take on the establishment because they are the establishment.

That’s why I’ve not been all that invested in the outcome of the Tory leadership contest. They’re all career politicians who will say whatever it takes to win, but they’ll go back to native mode within days. Being a proper conservative is just too socially inconvenient for Tories. You’d think people would’ve learned by now that you just can’t trust a Tory.

Though Boris Johnson has the left wetting themselves, he was not all that different. We’re still in the ECHR, we’re not leaving he Refugee Convention, we are fully signed up to Net Zero, and the NGOcracy will continue to dictate policy through the courts. Johnson could have slashed their funding at the very least, but he was never interested in taking the fight to the enemy. He squandered his term and there is no reason to expect his successor will be any different.

All this ensures that so long as we continue to vote for the LibLabCon, our votes will not influence the direction of government. They will continue to inflict the Net Zero agenda even if we end up with energy rationing. Britain is not a democracy and the system is rigged to ensure that outsiders remain on the outside. We hoped that Brexit might rock the boat but the establishment is geared for its own survival whatever happens.

In that respect, all the chatter about the WEF is a bit of a red herring. It certainly is an influential organisation, but it’s only one among many global forums (such as the WTO, WHO etc) where the global governance agenda set. That was always the problem with Brexit. The EU was only part of the problem and the EU itself was only a middleman. The fight for democratic independence is not over by a long shot – which is why there is is still a need for the UK Independence Party.

We are gradually watching former democratic states implementing the same types of laws because they all come from the same place, using the same intellectual inputs, and working towards UN global goals. Pandemics and climate change are the pretext by which they expand their power. We are witnessing the privatisation of regulation. The power flows away from the people and into the hands of international NGOs and their “philanthropic” corporate backers. Much of the energy inflation and price rises we are seeing right now is wholly intentional policy.

Ultimately our system is on autopilot and the NGOcracy exploits the supine, narcissistic tendencies of our politicians. Just as politicians were happy to let the EU do the job of governing for them, they’re happy to implement NGO agendas verbatim – which is why wokery spread through the institutions like wildfire. There is no debate or scrutiny. Politicians always prefer to take the path of least resistance. The fightback will have to come from the grassroots because our establishment doesn’t see anything wrong and doesn’t care either.

I suppose “deep state” is as good a name as any for this phenomenon, but naming it as such brings character to a deep malaise where politicians are not interested in doing their jobs, and are only really interested in the pay and status. The fault ultimately rests collectively with all of us because we keep voting for them. There will be no fightback until the British people vote back better.