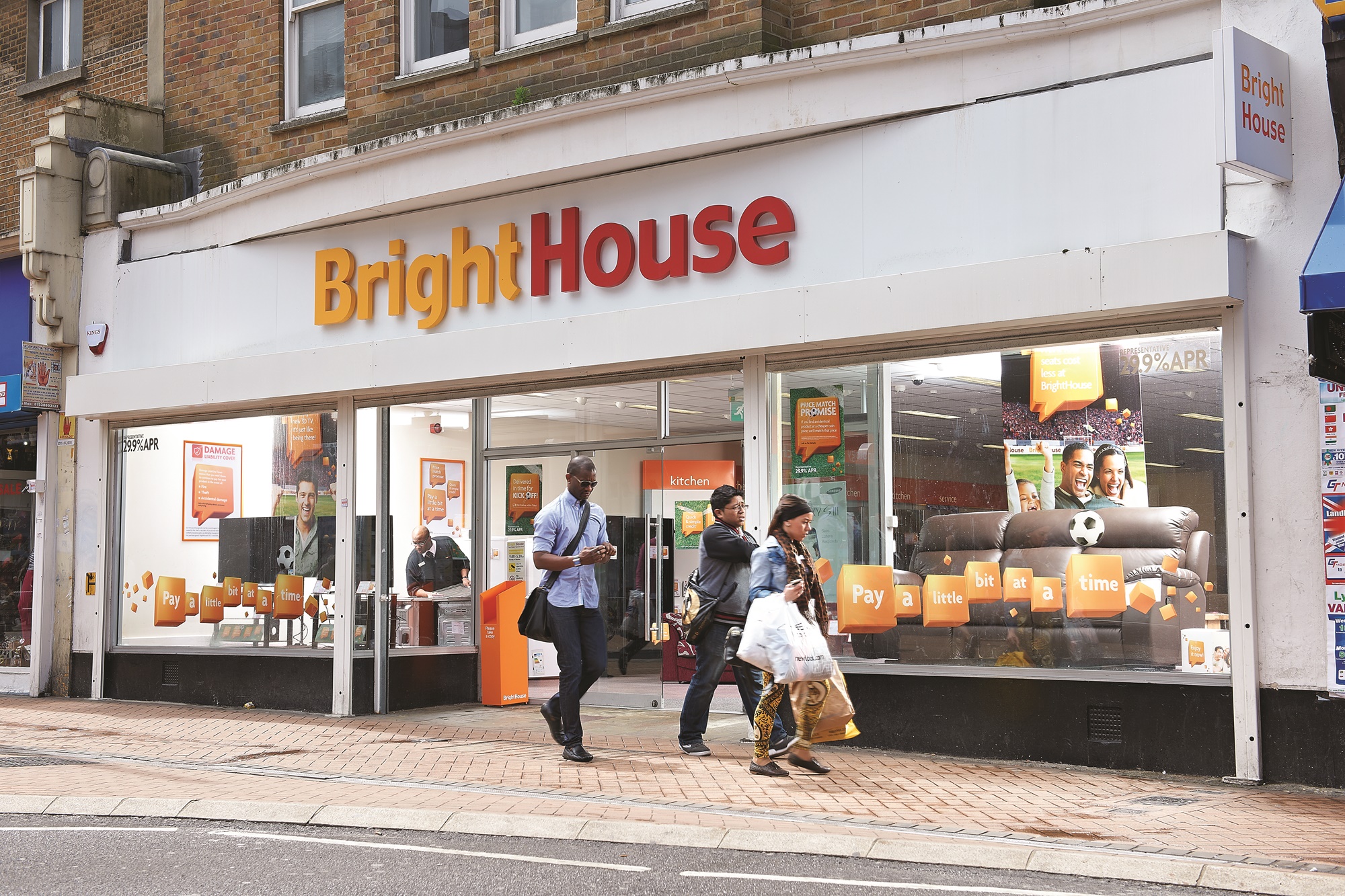 THE QUEEN has been embroiled in a row over secret tax havens dubbed the “Paradise Papers.”

In 2005, the Duchy of Lancaster, Queen Elizabeth II’s private estate and portfolio, invested $7.5 million in Dover Street VI Cayman Fund LP, according to files from the offshore law firm Appleby.

The fund invested in and profited from a company that developed fingerprint technologies for mobile phones and made investments in other high-tech and pharmaceutical companies.

Other investors included British and U.S. universities, a United Arab Emirates bank and charitable foundations. In June 2008, the queen’s estate received about $360,000 from its investment.

The Cayman fund also invested in a private equity company that controlled BrightHouse, a U.K. rent-to-own firm that has been criticized by consumer watchdogs and members of Parliament for selling household goods to disadvantaged Britons on payment plans with annual interest rates as high as 99.9 percent.

BrightHouse is the UK’s largest rent-to-own firm and has been accused by a Parliamentary committee of charging inflated prices to some of the poorest people in the country.

In December 2014, the All-Party Parliamentary Group (APPG) on Debt and Personal Finance found that a Hotpoint tumble dryer on sale for £229 at Curry’s would cost BrightHouse customers £780 once interest, compulsory insurance and service cover was taken into account.

From at least 2004 to 2010, the duchy also invested in the Bermuda-based Jubilee Absolute Return Fund.

The queen’s offshore investments have not been disclosed in annual financial reports of the duchy, which is not obliged to reveal the details of her personal wealth. The queen voluntarily pays tax on income received.

Buckingham Palace responded to the claims and said:

132
SHARES
Share Tweet
In this article:BrightHouse, featured, Queen of England, Royal Family, Royals, The Queen
Up Next: