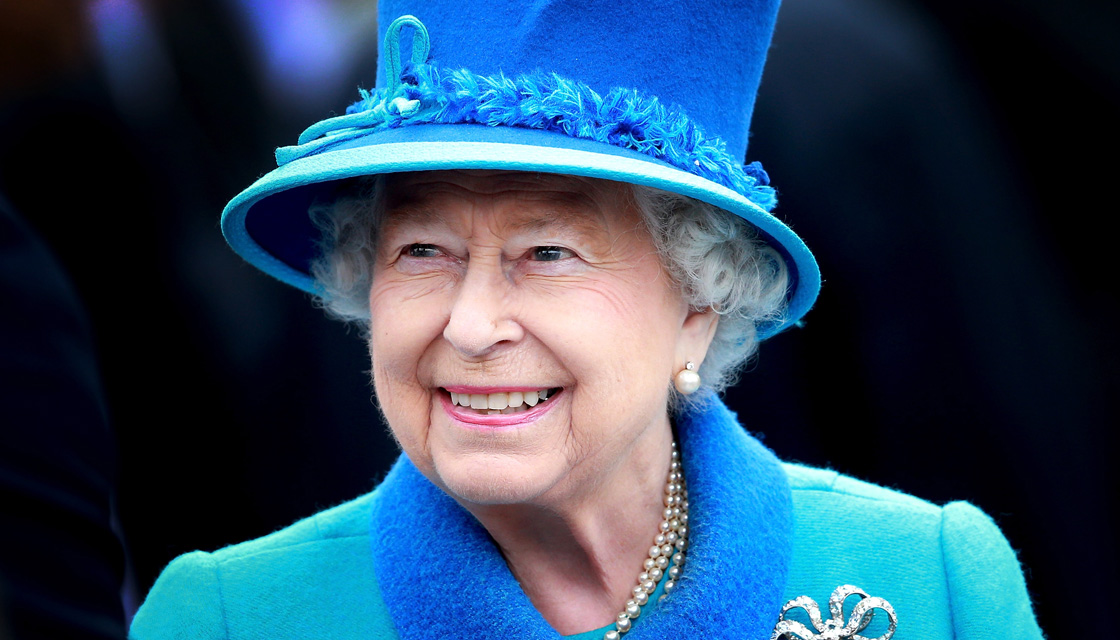 A TROVE of 13.4 million records has exposed the secret wealth of the worlds power players including The Queen, Heads of State, Members of the U.S. cabinet, major corporate giants such as Apple, Nike, Uber and other global companies that avoid taxes through increasingly imaginative bookkeeping – all of which is legal.

The leaked documents dubbed the Paradise Papers, show how deeply the offshore financial system is entangled with the overlapping world of politics.

The Queen has invested millions of pounds in medical and consumer loan companies, Appleby’s files show. While the Queen’s private estate, the Duchy of Lancaster, provides some details of its investments in U.K. property, such as commercial buildings scattered across southern England, it has never disclosed details of its offshore investments.

“Yes, the Duchy was aware that the Jubilee Absolute Return Fund was run offshore,” said Chris Addock, chief finance officer of the Duchy of Lancaster.

The records show that as of 2007, the queen’s private estate invested in a Cayman Islands fund that in turn invested in a private equity company that controlled BrightHouse, a U.K. rent-to-own firm criticized by consumer watchdogs and members of Parliament for selling household goods to cash-strapped Britons on payment plans with interest rates as high as 99.9 percent.

One offshore web leads to the U.S. Commerce Secretary, private equity tycoon Wilbur Ross, who has a stake in a shipping company that has received more than $68 million (£52m) in revenue since 2014 from a Russian energy company co-owned by the son-in-law of Russian President Vladimir Putin.

Wesley Clark, a one-time Democratic presidential hopeful and a retired four-star U.S. Army general who served as NATO’s supreme commander in Europe , was a director of an online gambling company with offshore subsidiaries, the files show.

The new files come from two offshore services firms as well as from 19 corporate registries maintained by governments in jurisdictions that serve as way stations in the global shadow economy.

The leaks were obtained by German newspaper Süddeutsche Zeitung and shared with the International Consortium of Investigative Journalists and a network of more than 380 journalists in 67 countries.

There is this small group of people who are not equally subject to the laws as the rest of us, and that’s on purpose
Brooke Harrington

The promise of tax havens is secrecy – offshore locales create and oversee companies that often are difficult, or impossible, to trace back to their owners. While having an offshore entity is often legal, the built-in secrecy attracts money launderers, drug traffickers, kleptocrats and others who want to operate in the shadows. Offshore companies, often “shells” with no employees or office space, are also used in complex tax-avoidance structures that drain billions from national treasuries.

The offshore industry makes “the poor poorer” and is “deepening wealth inequality,” said Brooke Harrington, a certified wealth manager and Copenhagen Business School professor who is the author of ‘Capital without Borders: Wealth Managers and the One Percent.’

“There is this small group of people who are not equally subject to the laws as the rest of us, and that’s on purpose,” Harrington said. These people “live the dream” of enjoying “the benefits of society without being subject to any of its constraints.”

The records expand on the revelations from the leak of offshore documents that spawned the 2016 Panama Papers investigation by ICIJ and its media partners. The new files shine a light on a different cast of the underexplored island havens, including some with cleaner reputations and higher price tags, such as the Cayman Islands and Bermuda.

The most detailed revelations emerge in decades of corporate records from the white-shoe offshore law firm Appleby and corporate services provider Estera, two businesses that operated together under the Appleby name until Estera became independent in 2016.

At least 31,000 of the individual and corporate clients included in Appleby’s records are U.S. citizens or have U.S. addresses, more than from any other country. Appleby also counted clients from the United Kingdom, China and Canada among its biggest sources of business.

Nearly 7 million records from Appleby and affiliates cover the period from 1950 to 2016 and include emails, billion-dollar loan agreements and bank statements involving at least 25,000 entities connected to people in 180 countries. Appleby is a member of the “Offshore Magic Circle,” an informal clique of the planet’s leading offshore law practices. The firm was founded Bermuda and has offices in Hong Kong, Shanghai, the British Virgin Islands, the Cayman Islands and other offshore centres.

Appleby has a well-guarded 100-year reputation and has avoided public scrapes through a mixture of discretion and expensive client monitoring.

In contrast to Appleby’s public image, the files reveal a company that has provided services to risky clients from Iran, Russia and Libya, failed government audits that identified gaps in anti-money-laundering procedures and been fined in secret by the Bermuda financial regulator. Appleby did not reply to ICIJ’s detailed questions but released an online statement saying it had investigated ICIJ’s questions and is “satisfied that there is no evidence of any wrongdoing.”

The firm said it is “subject to frequent regulatory checks, and we are committed to achieving the high standards set by our regulators.”

The leaked cache of documents includes more than half a million files from Asiaciti Trust, a family-run offshore specialist that is headquartered in Singapore and has satellite offices from Samoa in the South Pacific to Nevis in the Caribbean.

The leaked files also include documents from government business registries in some of the world’s most secretive corporate havens in the Caribbean, the Pacific and Europe, such as Antigua and Barbuda, the Cook Islands and Malta. One-fifth of the world’s busiest secrecy jurisdictions are represented in these databases.

Taken as a whole, the leaks reveal offshore traces of spy planes purchased by the United Arab Emirates, the Barbados explosives company of a Canadian engineer who tried to build a “super gun” for Iraqi dictator Saddam Hussein and the Bermuda company of the late Marcial Maciel Degollado, the influential Mexican priest who founded the Catholic religious order the Legionaries of Christ and whose legacy was marred by allegations of child sexual abuse.

Other royals and politicians with newly disclosed offshore ties include Queen Noor of Jordan, who was listed as the beneficiary of two trusts on the island of Jersey, including one that held her sprawling British estate; Sam Kutesa, Uganda’s foreign minister and a former U.N. General Assembly president, who set up an offshore trust in the Seychelles to manage his personal wealth; Brazil’s finance minister, Henrique de Campos Meirelles, who created a foundation in Bermuda “for charitable purposes”; and Antanas Guoga, a Lithuanian member of the European Parliament and professional poker player, who held a stake in an Isle of Man company whose other shareholders included a gambling mogul who settled a fraud lawsuit in the United States.

A spokesman for Queen Elizabeth II told ICIJ partner The Guardian that the Duchy has an ongoing investment in the Cayman Island fund and was not aware of the investment in BrightHouse. The Queen voluntarily pays tax on income from the Duchy and its investments, the spokesman said.

Queen Noor told ICIJ that “all the bequests made to her and to her children by [the late King Hussein] have always been administered according to the highest ethical, legal and regulatory standards.”

Brazil’s Meirelles said the foundation he created does not benefit him personally and will support education charities after his death.

Guoga said he declared his investment in the Isle of Man company to authorities and sold the last of his shares in 2014.

“I thought you could avoid, not evade, taxes but I found it was not practical,” Kutesa told ICIJ’s media partner The Daily Monitor. He said he did nothing with the company. “ I told Appleby to close it many years ago.”

In addition to disclosures about politicians and corporations, the files reveal details about the financial lives of the rich and famous – and the unknown. They include Microsoft co-founder Paul Allen’s yacht and submarines, eBay founder Pierre Omidyar’s Cayman Island investment vehicle, and music star Madonna’s shares in a medical supplies company. Pop singer and social justice activist Bono – listed under his full name, Paul Hewson – owned shares in a company registered in Malta that invested in shopping centre in Lithuania, company records show. Other clients listed their occupations as dog groomer, plumber and wakeboard instructor.

Madonna and Allen did not reply to requests for comment. Omidyar, whose Omidyar Network donates to ICIJ, discloses his investment to tax authorities, a spokeswoman said. Bono was a “passive, minority investor” in the Malta company that closed down in 2015, a spokeswoman said.