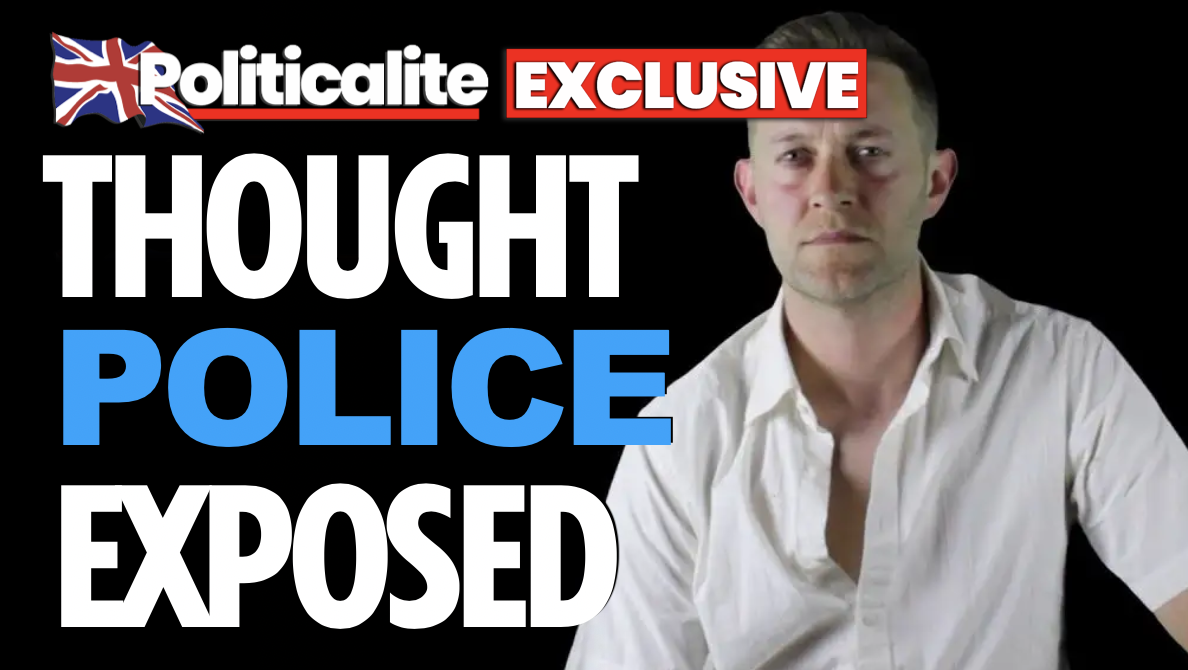 A BASED Political YouTuber has claimed police harassment, Politicalite can reveal.

In a letter from Nottinghamshire Police over wrongthink, right-wing political YouTuber Daniel Bostock spoke exclusively with Politicalite to detail the issue of the erosion of free speech at large in the United Kingdom.

In another example of the erosion of free speech in Britain, right-wing political YouTuber Daniel Bostock, best known for his political parody songs like ‘Far Right The Musical’ and ‘Living Next Door To Ali’, has been sent a letter by his local police forces and counterterrorism organisations in regards to the content of his social media accounts, mainly those of his Facebook and YouTube ones.

Had a letter from the police today.

Dear police, if this is a non crime matter, I respectfully ask you to leave me alone and do your job of defending my rights as per the 1689 Bill of Rights.
Peace pic.twitter.com/SD3KUo9hpF

In the letter, of which Bostock shared on his Twitter and Facebook accounts, came from the Prevent Team, the main UK organisation who attempt to curb extremism. It reads as follows: ‘I am writing to inform you that I am dealing with enquiries in relation to your public Facebook page and YouTube channel. I would like to speak to you in relation to your content on these social media platforms and therefore kindly request that you attend Mansfield Police Station… This is a non-criminal matter and therefore you do not require legal representation.

In an exclusive comment to Politicalite, Bostock stated that he wasn’t sure what they were complaining about, feeling that he didn’t have ‘extreme views’, calling himself a ‘centre right libertarian new age hippy who thinks all people are fractal expressions of the entire universe’. Regarding his YouTube work, of which has earned him over 4 million views at the time of writing, he stated that he makes ‘political satire parody songs’, of which while a bit ‘spicy’ and ‘edgy’, was all in ‘good fun’.

Meanwhile, Bostock isn’t happy about the way that the Nottinghamshire Police, feeling that because the letter stated that Bostock’s problem was that of a ‘non crime matter’, he asked them to leave him alone and instead to do their job in ‘defending my rights as per the 1689 Bill of Rights’, the most recent British constitution and had been brought in following the Glorious Revolution, whereby William of Orange had been invited to depose James II, due to Protestant and Catholic conflicts that were inflicting England at the time. Bostock ended his message with ‘peace’. Nottinghamshire Police and Prevent have yet to respond to this controversy.