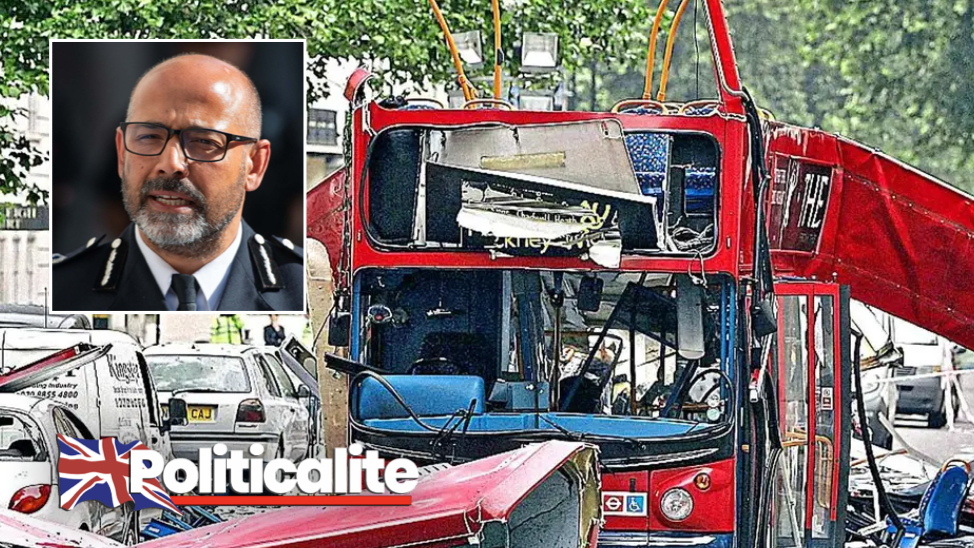 POLICE in the UK are considering banning the terms ‘Islamist Terror’ as it discriminates against terrorists.

The Metropolitan Police’s chief counter-Terror cop Neil Basu addressed an online conference of cops where the idea was put forward.

They has come up an alternative; ‘faith-claimed terrorism, terrorist abusing religious motivations’ and ‘adherents of Osama bin Laden’s ideology’ according to The Times of London.

Major terror attacks in England have been committed by Islamic extremists including the London bombings in 2005 as well as the Westminster, London Bridge and Manchester Arena attacks in 2017.

The National Association of Muslim Police in the UK are advocating for “a change in culture by moving away from using terms which have a direct link to Islam and Jihad”.

They said: “These do not help community relations and public confidence.”