Politicalite grows to reach 1.1m on Facebook - but we still need your help

President Trump is the rightful heir to Ronald Reagan 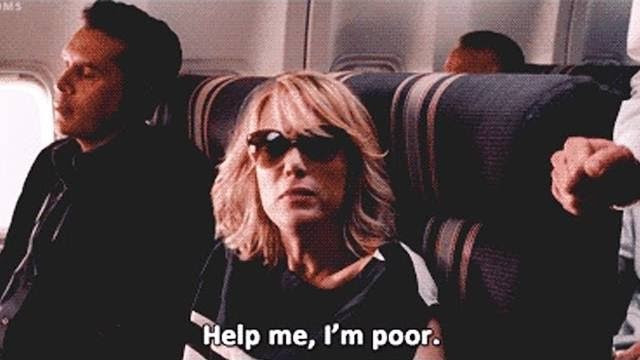 Politicalite needs you to help keep Journalism independent. We are a fast growing news, culture and media website that aims to be the next BuzzFeed or Vice.  Already accepted onto Apple News UK, with an audience of 45k readers a month, 2k Facebook likes and constant viral stories but, we need cash to help us operate and move to the next level.

In six months we have grown an audience of 45k readers and over 4K daily hits without any real capital aside from my own.  I have signed a deal with several advertising networks to show multiple ads from the likes of Jeep, Nationwide, EE, Three, The New York Times and Newsweek. Our Revenue is earned via advertising on multiple levels, but we are struggling, without mass traffic, its difficult to turn a profit.

With everyone on social media these days – the chances of people seeing our content, clicking links and viewing adverts and advertorials is high – it’s a simple idea and I have the capacity to do it. The internet has never been so widely used, the masses are shunning traditional news outlets in search for alternative media – and we want to cater for that in the UK.

We already have a website and a team of writers who write for free but they cannot commit without real financial reward, but we want to grow and we want to grow big! I want our current operation to turn into a thriving digital startup to rival the likes of BuzzFeed and Vice Media and with the capacity to pay its writers and break groundbreaking stories – whilst making a profit.

We have reached the point where we cannot do everything on our own and need to employ people to help me and take the project to the next level. These include Web and SEO experts, PR experts, content producers and writers. Funds raised would pay for small Office space in either Bolton or Manchester and would employ writers.

You can help by donating via our campaign on Crowdfunder

President Trump is the rightful heir to Ronald Reagan