President Trump is the rightful heir to Ronald Reagan
Advertisement

Politicalite grows to reach 1.1m on Facebook - but we still need your help 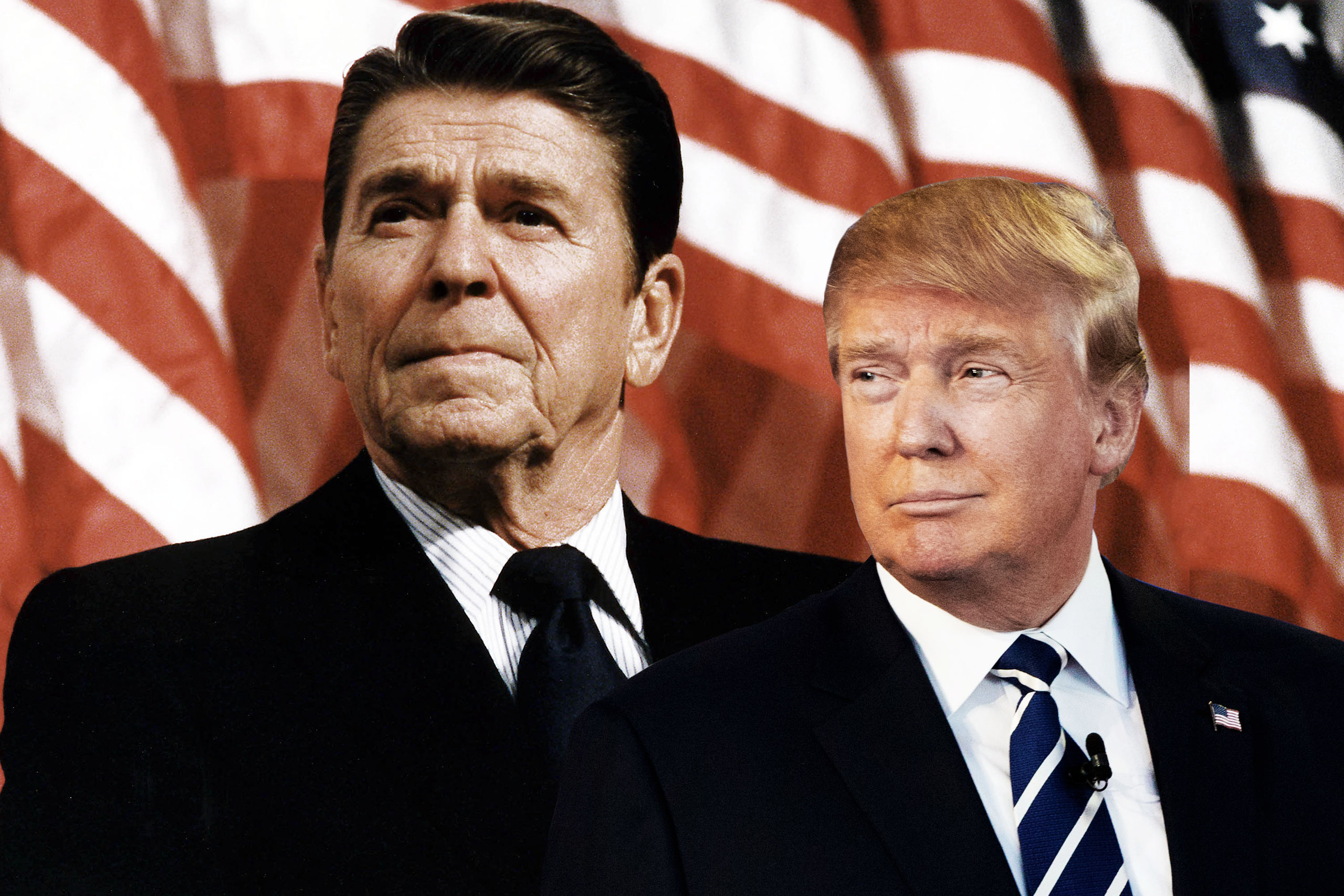 A NEW book claims that Donald Trump is the rightful heir to Ronald Reagan by comparing the two Republican Presidents, the similarities are striking. 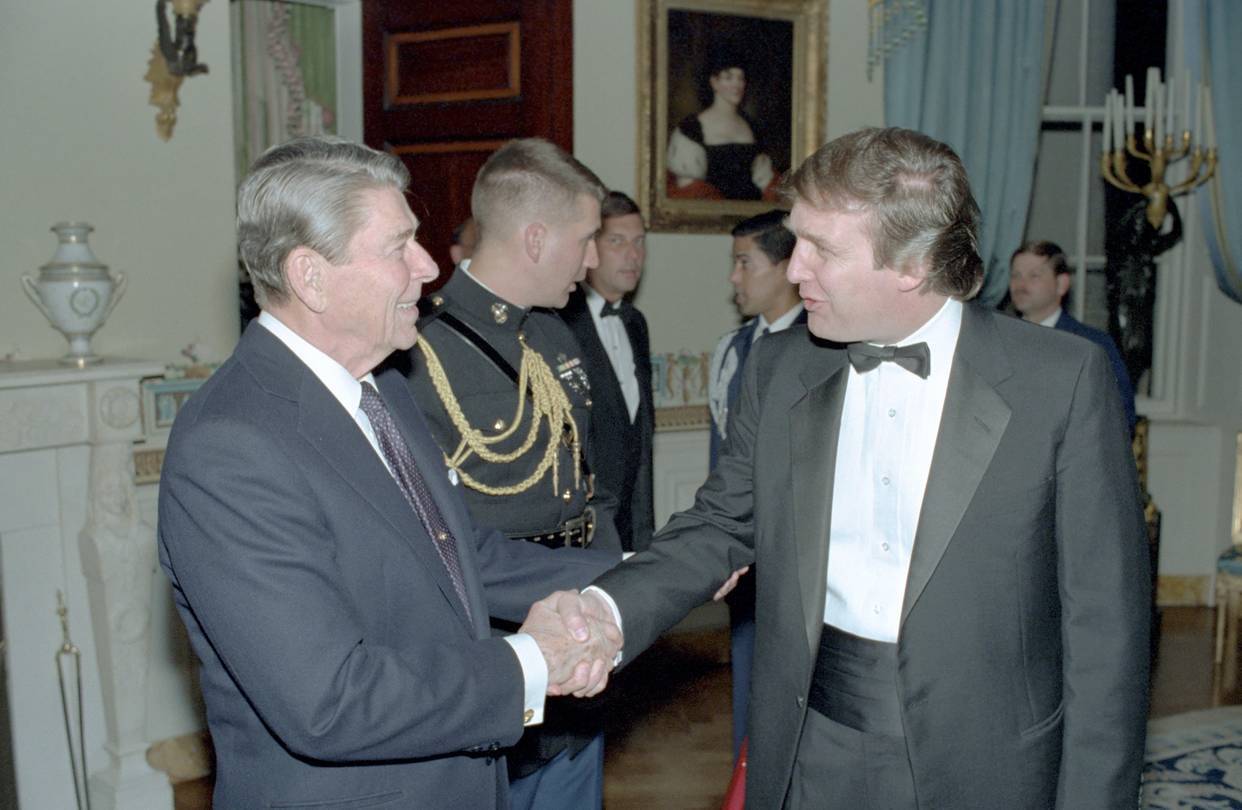 Both men were outsiders, and neither a career politician. Raised Democratic, Reagan had been a Hollywood actor, union leader and voice of GE, before running for governor of California.

Trump is out of Queens, a builder-businessman in a Democratic city whose Republican credentials were suspect at best when he rode down that elevator at Trump Tower. Both took on the Republican establishment of their day, and humiliated it.

Among the main issues of Trumpian populism is economic nationalism, a new trade policy designed to prosper Americans first.

Reagan preached free trade, but when Harley-Davidson was in danger of going under because of Japanese dumping of big bikes, he slammed a 50 percent tariff on Japanese motorcycles. Though a free trader by philosophy, Reagan was at heart an economic patriot.

Reagan accepted an amnesty written by Congress for 3 million people in the country illegally, but Reagan also warned prophetically that a country that can’t control its borders isn’t really a country anymore.

Donald Trump wants to build a border wall along the US-Mexico border and believes America would be better served it was tougher on immigration. He already implemented a travel ban from 7 Muslim nations, but this was repealed by a U.S. court.

Reagan and Trump both embraced the Eisenhower doctrine of “peace through strength.” And, like Ike, both built up the military.

Both also believed in cutting tax rates to stimulate the economy and balance the federal budget through raising revenues rather than cutting programs like Medicare and Social Security.

Both believed in engaging with the superpower rival of the day — the Soviet Union in Reagan’s day, Russia and China in Trump’s time.

And both were regarded in Washington DC with a cosmopolitan condescension bordering on contempt. “An amiable dunce,” said a Great Society Democrat of Reagan.

Coming up on one year since his election, Trump is also hated Washington.

This story was first reported in CNS News