IN THE DOG HOUSE: Parliament flooded with DOZENS of complaints over Matt Hancock on I’m a Celeb
Advertisement 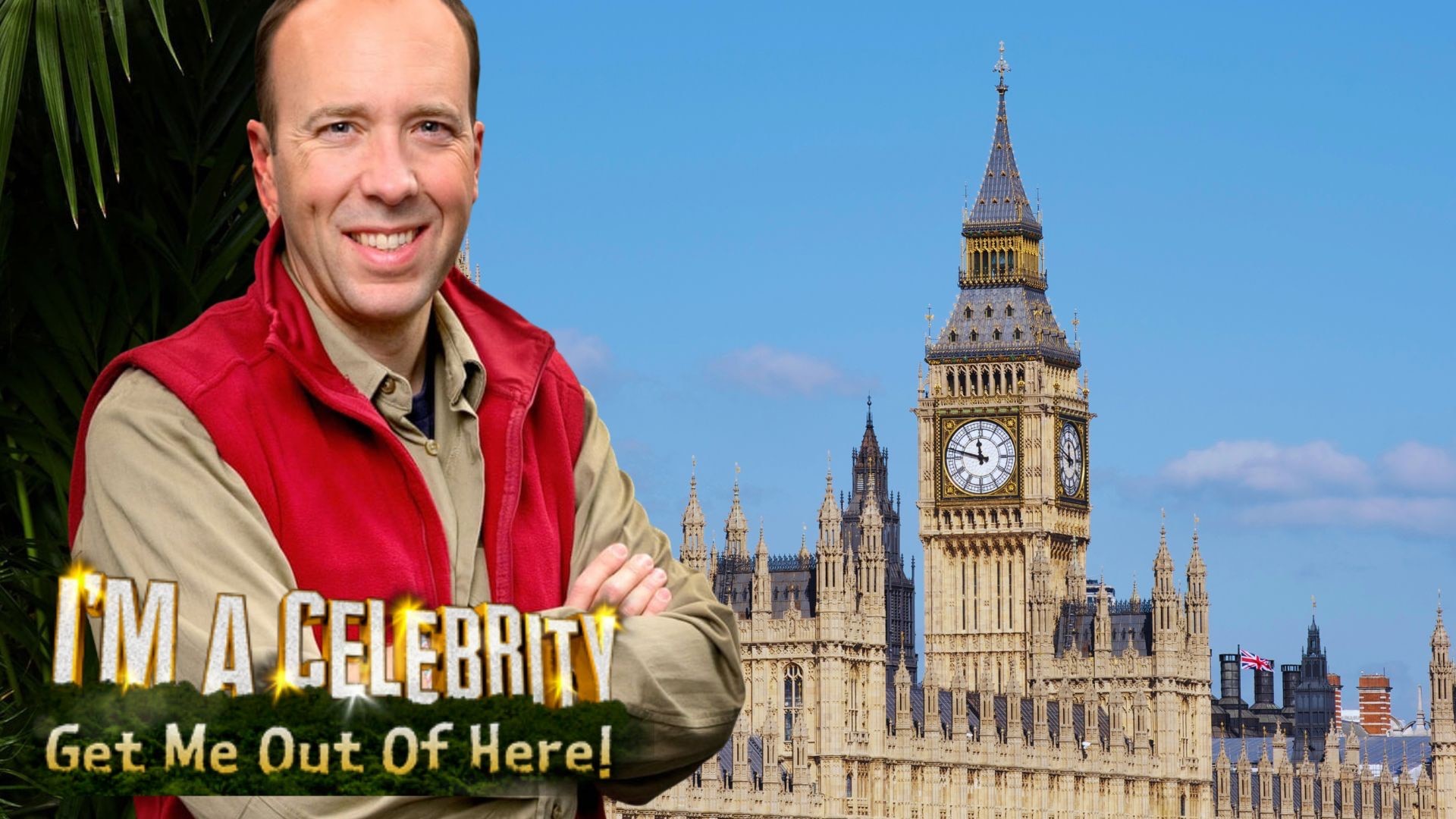 DOZENS of complaints have been made about Matt Hancock swapping Westminster for the Australian jungle to appear on I’m A Celebrity… Get Me Out Of Here!, Parliament’s standards watchdog has said.

Parliamentary Commissioner for Standards Kathryn Stone told MPs on Tuesday that her office had receive “dozens of complaints” about the former health secretary’s decision to join the reality TV show.

“It raises really important questions about members’ proper activities while they’re supposed to be fulfilling their parliamentary duties and representing their constituents,” she said.

“One member of the public contrasted the dignity of veterans on Remembrance Sunday with a former secretary of state and they said this individual was waiting for a buffet of animal genitalia and they wondered what had happened to the dignity of public office.”

Ms Stone, who is soon to leave her role, said “there is no job description for MPs but we have to think very carefully about the conflict between public and private interests, bringing the House into disrepute and so on”.

But she said it was not something that would fall to her office to investigate, telling the Commons Standards Committee, “it doesn’t breach a rule per se, unless we are thinking about the conflict between personal and public interest, and settling that conflict in the interests of the public”.

Mr Hancock has come in for widespread criticism for his decision to fly out to compete on the popular ITV show, which has seen him take part in several bushtucker trials already.

She asked about claims that Sir Gavin, as chief whip, gave instructions that when a cheque was handed to an MP in financial difficulty to make sure “he knows I now own him”.

In response to questions from committee chairman Chris Bryant about the situation, she said: “I have to consider very carefully any live case and I don’t want to prejudice or undermine any investigation in to a live case.”

Sir Gavin, who had already been twice sacked from the Cabinet, bowed to pressure to resign as minister without portfolio last week after bullying allegations piled up.

A civil servant, then in the Ministry of Defence, alleged Sir Gavin told him to “slit your throat” before a Tory colleague alleged “unethical and immoral” behaviour while chief whip.

He also faced a complaint from former chief whip Wendy Morton, who received expletive-laden texts from Sir Gavin while he was a backbench MP.

With concerns over the internal Tory investigation in to Sir Gavin being a “whitewash”, Ms Morton referred the case to Parliament’s bullying watchdog.

Ms Stone told the committee that she believed that the public had gone from “anger to despair” over the conduct of MPs in recent years as she said that she had faced “death threats” as part of her job.

Various controversies and scandals in recent years have made the role of the parliamentary watchdog more high-profile, with Ms Stone telling the committee: “I have been subject to death threats, I have been subject to very serious security threats, received incredibly abusive correspondence. I think those of us who work in public life understand very well what those pressures are.”

She was responding to comments from outgoing Tory MP Sir Charles Walker, who said that he wished he “had someone to write to about the anger, desperation and despair I have about the conduct of a minority of my constituents”.

“From the correspondence that I receive, I think the public have gone from anger to despair, if I’m honest. People write to me absolutely despairing of what they see,” Ms Stone told the committee.

While out of her office’s remit, she said that the “partygate” fines received by Boris Johnson and Rishi Sunak had resulted in almost 1,500 complaints to her office.

Similarly, outside her remit, she said that complaints had also been received about “a newly-appointed education minister making an offensive gesture” – an apparent reference to Andrea Jenkyns raising her middle finger at crowds outside Downing Street before Mr Johnson’s resignation statement.

Ms Stone also revealed she had received abuse from some MPs over her role following the Owen Paterson scandal, after the Commons Standards Committee found him guilty of breaching rules on paid lobbying by MPs.

She also used her appearance in front of MPs to detail frustrations about the current system for holding ministers to account.

“Somebody needs to make a decision, and make a decision soon, about what happens to ministers who breach or are alleged to have breached the ministerial code.

“I’m not the only voice that has said publicly the Prime Minister really needs to make a decision about the appointment of a replacement for Lord Geidt.”

115
SHARES
Share Tweet
In this article:featured, Im A Celebrity Get Me Out Of Here, Matt Hancock, Watchdog 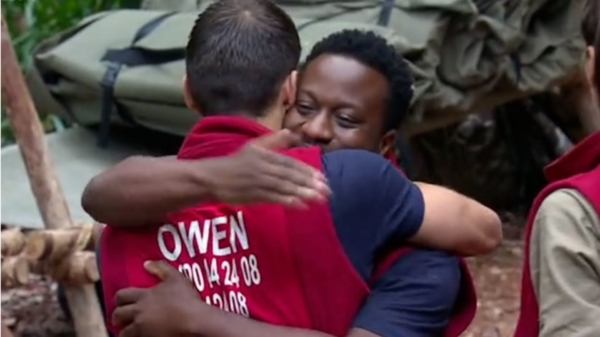 OWEN Warner has told how Boy George and Babatunde Aleshe helped him get out of a “low place” on ‘I’m A Celebrity… Get Me...