IN THE DOG HOUSE: Parliament flooded with DOZENS of complaints over Matt Hancock on I’m a Celeb 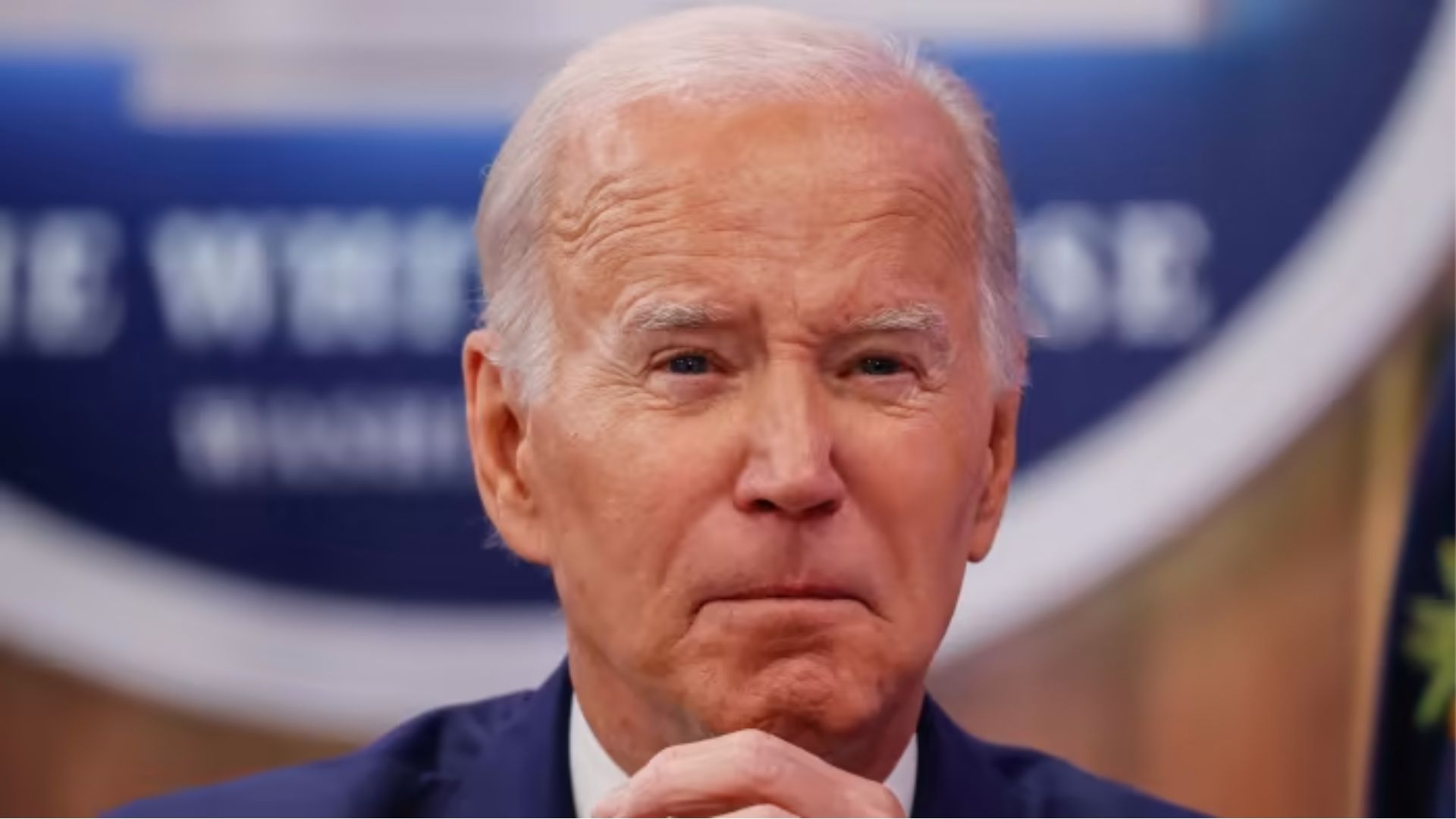 COMMENTS by US president Joe Biden about British politics have caused problems for Downing Street.

In a highly unusual intervention, Joe Biden said: “I wasn’t the only one that thought it was a mistake,” when he was asked about Liz Truss’s original economic plan.

During a visit to an ice cream parlour following a fundraising event in Oregon on Saturday, Mr Biden called the outcome “predictable” and said that while he disagrees with the Prime Minister’s strategy, it is up to the British people.

He also dismissed concerns about the strength of the dollar, saying: “The problem is the lack of economic growth and sound policy in other countries.”

Comments by US presidents have led to unwelcome headlines for Number 10 before, but it is still rare for the White House to appear to explicitly criticise a close ally.

Only a few weeks ago, an innocuous tweet by Mr Biden gave an indication of the gulf between his economic vision and that of the Prime Minister, when he said he is “sick and tired of trickle-down economics”.

Labour immediately used Mr Biden’s latest comments as further evidence of the damage the chaos of recent weeks has caused to the UK’s reputation.

“His comments confirm the hit our reputation has taken thanks to the Conservatives.

“We need a change in government.”

In recent years, prime ministers have often found themselves caught off-guard by comments from across the Atlantic and during Donald Trump’s time in office it was a semi-regular occurrence.

Shortly after his election, Mr Trump caused a headache for then PM Theresa May when he suggested former Ukip leader Nigel Farage could become the UK’s ambassador in Washington.

In 2018, Mr Trump used a visit to the UK to accuse Mrs May of ignoring his advice in her pursuit of a deal with the EU over Brexit.

In an interview with The Sun newspaper, he criticised her negotiating style, lavished praise on Boris Johnson and attacked her Brexit plan.

Perhaps one of the most famous interventions from a US leader was not unscripted, when Barack Obama angered Brexiteers weeks before the vote to leave the EU by telling the public that choosing to leave would mean the UK would be at the “back of the queue” in any trade deal. 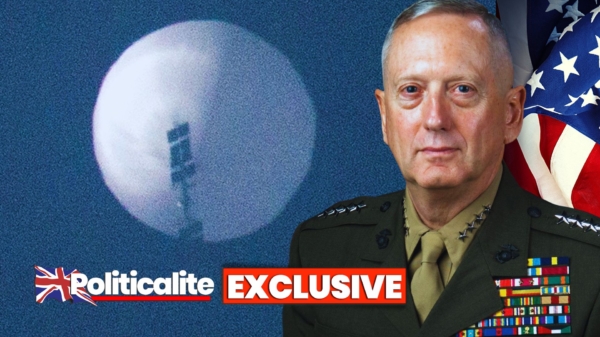 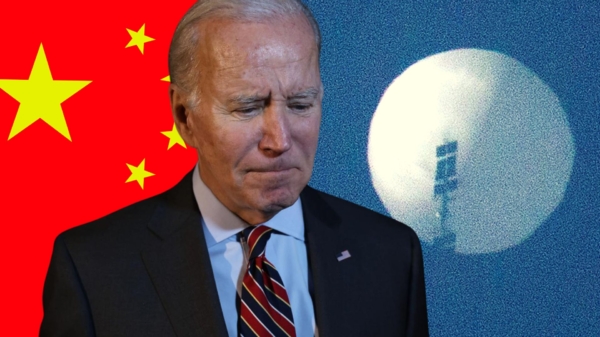