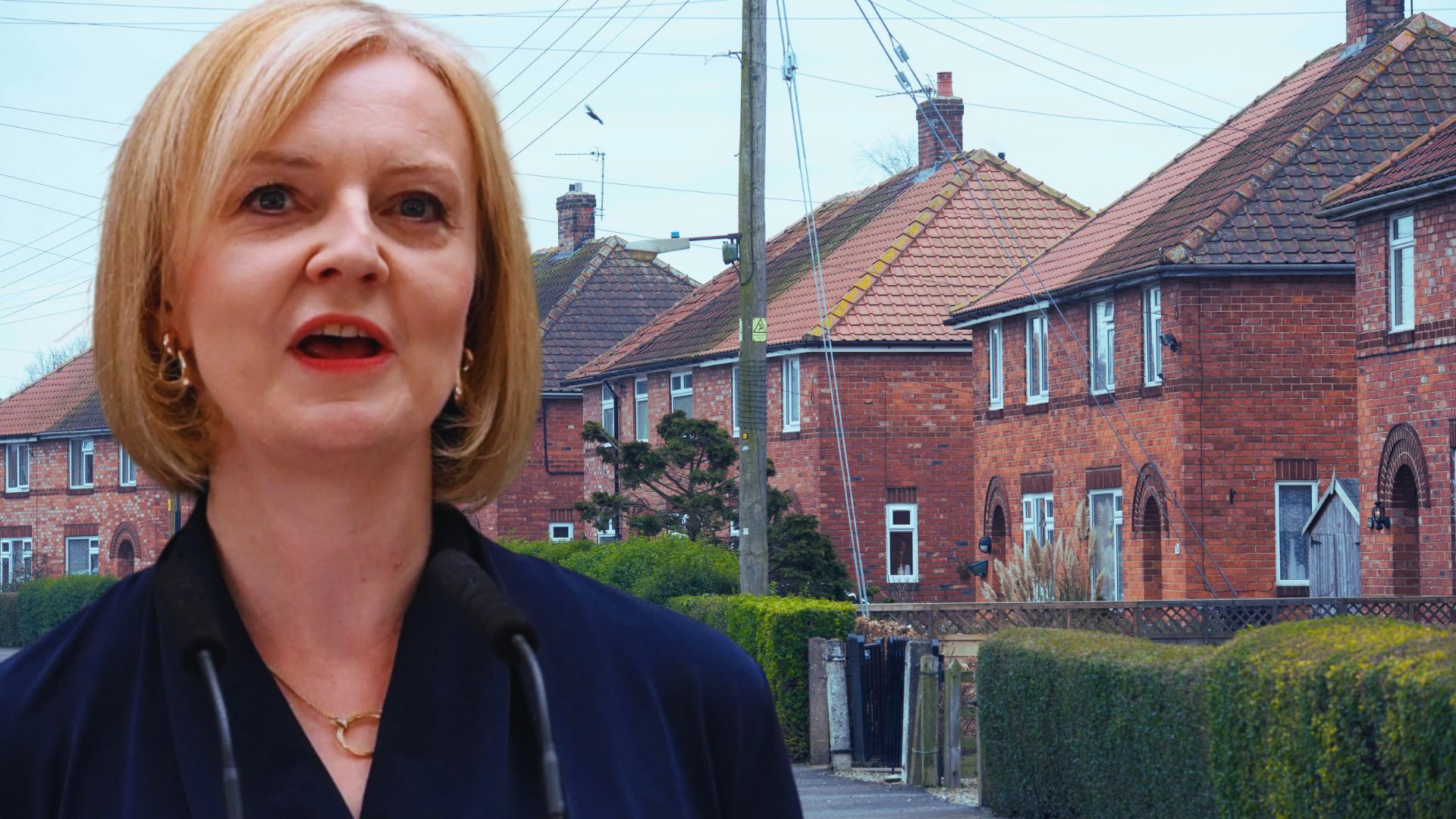 CHILD poverty campaigners have called on the new Prime Minister Liz Truss to scrap what they describe as a “truly catastrophic” cap on benefits amid the cost of living crisis.

Households whose benefits are capped will be left on average £65 a week worse off from April than they would be without a cap in place, according to analysis for the Child Action Poverty Group (CPAG).

Around 120,000 households whose benefits are already capped, containing around 300,000 children, will not see any rise when benefits are increased next April in line with the current inflation rate, it said.

And it said 35,000 due to be newly capped in April will only see some of the increase before the cap kicks in.

The cap on benefits was introduced in 2013 and was intended to be an incentive to get households into work.

Alison Garnham from the Child Action Poverty Group said: “The benefit cap is cruel and irrational at the best of times – many parents subject to it can’t escape it by working more because they are caring for very young children and housing costs are completely out of their control.”

This is the same level as 2016 – and therefore has not increased to reflect the rising cost of living.

As a result, the number of capped households has risen over time, and CPAG said people have experienced a “growing gulf” between their income and rising costs.

It said removing the cap would mean an additional £65 a week, on average, for affected households, which it said would be “invaluable” in the current economic climate.

It would cost £500 million to remove the cap – just 0.2% of total spending on social security, it added.

Over the summer, then work and pensions secretary Therese Coffey hinted that the cap may be reviewed before next April.

“But in the current crisis, its effects will be truly catastrophic for hundreds of thousands of children, pushing many into deep poverty.

“It is early days for the new Government and scrapping the cap would send a clear signal to families that the PM is on their side – there can be no doubt that leaving it in place will damage the lives of children up and down the country.”

The Department for Work and Pensions said the cap provides a strong work incentive and balances fairness for taxpayers with providing support.

Any revision of the cap would come alongside decisions to uprate benefits, with any change taking place the following April.

The department referred to the Government’s £37 billion support package to help the public through the cost-of-living crisis, and the new cap on average energy bills announced by Prime Minister Liz Truss upon taking office.