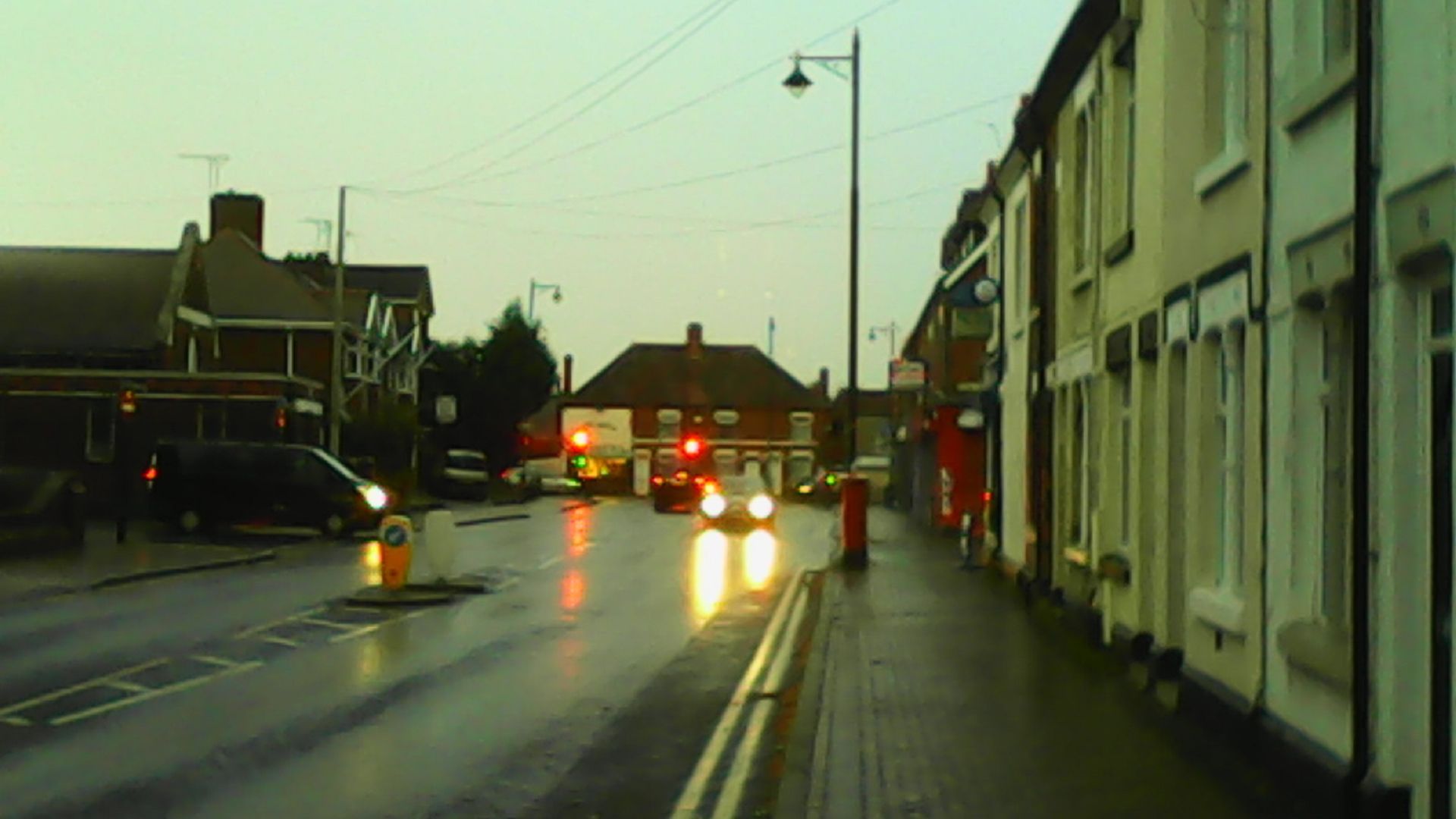 CHILDREN in the north of England face poverty of a scale and severity that is “unprecedented”, cross-party MP’s have warned, following a new report into the cost of living crisis.

The Child Poverty And The Cost Of Living Crisis report from the All-Party Parliamentary Group (APPG) Child of the North, released on Tuesday, shows the problem, including fuel poverty and food insecurity, is higher in the north than the rest of England.

South Shields Labour MP Emma Lewell-Buck, who is co-chairwoman of the APPG, said: “Whilst poverty is, sadly, not a new experience for many children in the north, the scale and severity of deprivation is now unprecedented.

“As the cost of living crisis worsens, vulnerable children and families, especially in the north, are being pushed to the edge.

“This report outlines the injustice of deprivation in our country and presents policy measures that, if implemented, could ensure that children in our region are never left hungry, cold or without.”

Conservative co-chairwoman Mary Robinson, MP for Cheadle, added: “The findings of the report serve as a stark reminder of the devastating reality of child poverty in the north.

It is heartbreaking to hear stories of those living this reality and the uncertainty of what the future holds.”

– Before the current crisis, around one million households in the north were fuel poor, proportionally more households than in the rest of England – 15% in the north compared to 12% elsewhere;

The report’s authors warned government that rising living costs will lead to immediate and lifelong harms for children, including worsening physical and mental health, undermined education and lower productivity.

Kate Pickett, professor of epidemiology at the University of York, and co-author of the report, said: “We risk seeing more children falling deeper into poverty if measures aren’t implemented by Government to adequately help those living in areas that are the most vulnerable to rising living costs.”

The series of recommendations to tackle the problem, include increasing benefits in line with inflation, expanding free school meals to all families in receipt of Universal Credit and to boost support to families who have to use prepayment meters.

A Government spokesperson said: “Latest figures show that there are 200,000 fewer children in absolute poverty after housing costs compared to 2019/20. But we know that rising prices mean that families are struggling which is why – as well as raising benefits in line with inflation from April – we will be sending up to £1,350 directly to millions of families throughout 2023-24, building on the £1,200 given to those most in need this financial year.

“Vulnerable families in England are also being supported by the Government’s Household Support Fund – which was boosted by £500million – to help pay for essentials, and we are investing £24m in our National School Breakfast Programme for children in disadvantaged areas.”