PRICES CRISIS: Boris vows to use the “firepower” of Government to “put arms" around struggling Brits 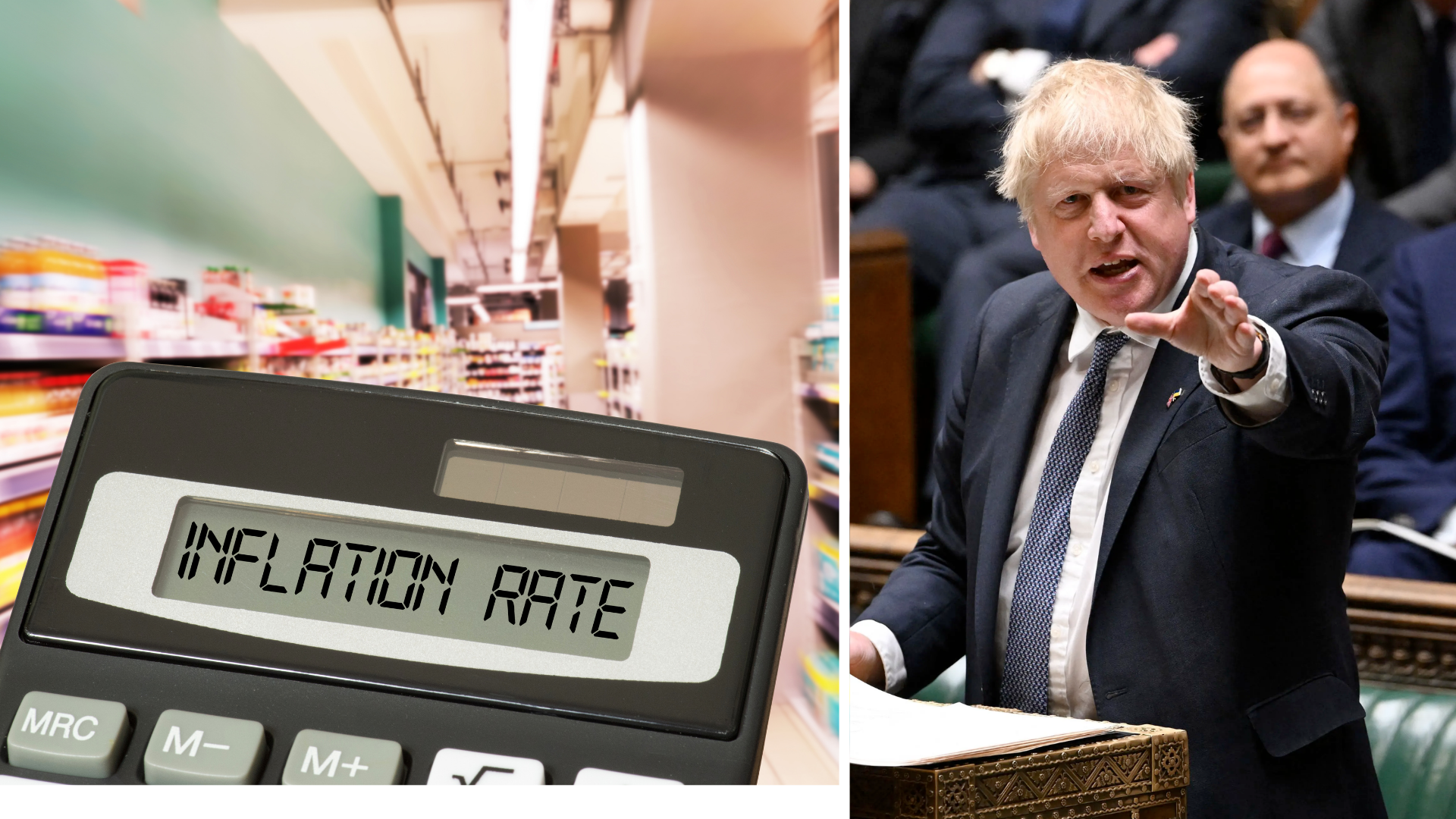 BORIS Johnson has told his ministers to “go faster” in delivering ideas to alleviate the cost-of-living crisis but was resisting growing pressure to hold an emergency budget.

The Prime Minister urged Cabinet ministers to be “as creative as possible” as he seeks initiatives to reduce the pain without requiring fresh funding from the Treasury.

Levelling Up Secretary Michael Gove ruled out an emergency budget, which was receiving support from some Conservative backbenchers as well as Labour.

He insisted that claims of a split between Chancellor Rishi Sunak and Mr Johnson over the need for more financial support were “overinflated”.

Former Brexit secretary David Davis called for ministers to swallow their pride and initiate tax cuts before the summer at the latest.

The Conservative MP told Politicalite: “Ideally I want to see a reversal of the national insurance increase and an elimination of VAT on fuel because people are already suffering from a £600-£700 increase in fuel costs, they’re already suffering from increasing food costs and other inflation and so, from a point of view of the ordinary family, it’s vital we do something very soon.”

Asked how quickly it should be enacted, he said: “As soon as we can, certainly before the summer.”

“I don’t care whether you call it an emergency budget – however you do it, the title is irrelevant.

“The amour propre (vanity) of the Government or the ministers is secondary to the people and we should do it now.”

Under fire for failing to use the Queen’s Speech to announce fresh help, Mr Johnson suggested on Tuesday he and the Chancellor would announce more “in the days to come”.

But the Treasury quickly shot down Mr Johnson’s suggestion of further “fiscal firepower”.

On Wednesday, Mr Johnson vowed to deploy the “maximum energy effort” on the crisis, as he promised more support “in the months ahead”.
But further non-fiscal measures were expected to come much sooner than months.

In a press conference in Finland, the Prime Minister said: “We will have the maximum energy effort, ingenuity, to help the British people through them and everybody knows how tough it can be right now.

Mr Johnson was careful not to explicitly rule out more significant support sooner, but earlier in the day.

And Mr Gove faced criticism for dismissing the prospects of an “emergency budget” with an impression of an American newsreader, before mimicking the Treasury, saying “Calm down” in a mock-Scouse accent.

Lisa Nandy, his Labour shadow, tweeted: “What is he doing!? Making jokes and using silly voices while families across the country are struggling to survive.

“This isn’t a game (or an Oxford Union debate!). People are having to choose between heating and eating.”

The Child Poverty Action Group said there was “no short-term comfort for parents struggling to feed their kids in the face of rocketing prices”.