PRICES CRISIS: Boris vows to use the “firepower” of Government to “put arms" around struggling Brits
Advertisement 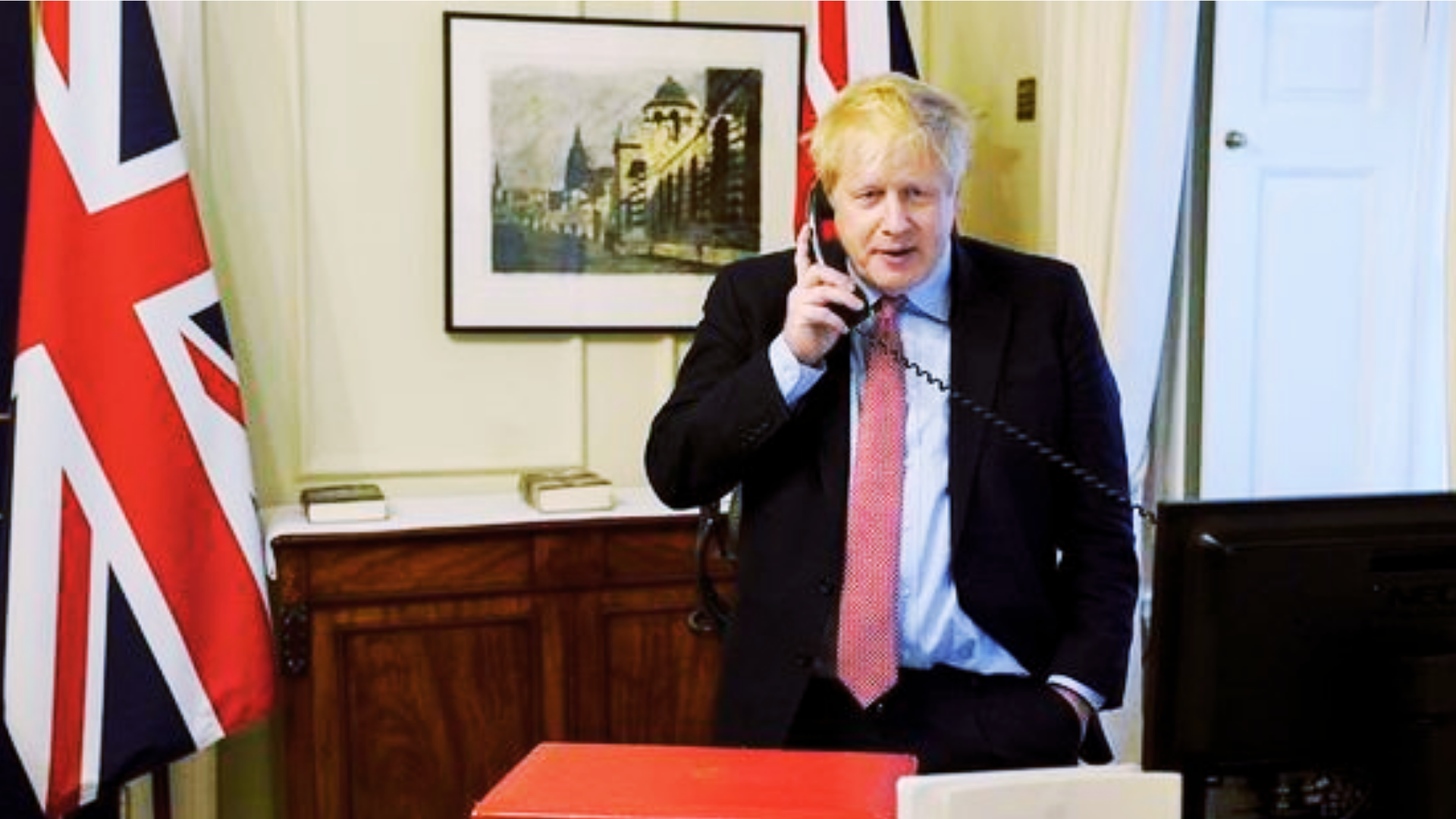 BORIS Johnson has warned he cannot “magic away” the prices crisis as inflation soars to highs not seen since the early 1990s.

The Ukraine-induced fuel and food crisis is gripping Brits hard, and energy expenses are still rising, the Prime Minister sympathised with the dire situation but vowed to use the “firepower” of Government to “put our arms around people” as it did during the coronavirus pandemic.

One measure he is facing calls to implement is a windfall tax on the soaring profits of oil and gas giants to fund a fresh support package or reduce consumer bills.

But Jacob Rees-Mogg set out fresh opposition from within the Cabinet as he argued it is wrong to raid the “honey pot of business”.

Mr Johnson has not ruled out the move, instead urging firms to invest their soaring profits, and Downing Street hinted a decision would be coming “soon”.

During a visit to Hilltop Honey’s factory to Powys, Wales, Mr Johnson told reporters: “I’m not going to pretend to you that we can magic away every single expense that people are going to face as a result of a global spike in energy prices.

“But be in no doubt that this will come down, we will get people through it. We will use the firepower we have built up to put our arms around people, just as we did during the pandemic.”

Labour leader Sir Keir Starmer argues a Government U-turn on opposition to a windfall tax is “inevitable” as it would “raise billions of pounds, cutting energy bills across the country”.

“Or it falls on individuals because the profit doesn’t fall through to the dividends that fund their pensions.
“So I think the idea of a windfall tax as a panacea to the inflation problem is wrong.”

Pressed if he would say never to such a tax, Mr Rees-Mogg said: “I’m not commenting on what the Chancellor will do, that’s a matter for him and his budget.

“I’m merely saying there is this honey pot of business you can just raid whenever you feel like is not true.”

Mr Rees-Mogg, who also holds the brief of Government efficiency minister, added: “All taxation ultimately falls on individuals so when you’re calling for a windfall tax you’re saying you want to pay more tax.”

The idea of a windfall tax has gained popularity because energy firms are seeing soaring profits due to of rising consumer prices, as fuelled by the pandemic and the war in Ukraine.

Chancellor Rishi Sunak has not ruled out imposing the measure, and has said “no option is off the table” if companies do not increase their investment “soon”.

Downing Street said on Friday that ministers “haven’t put a timeline” on when firms must change their profits into spending, but reiterated a decision would come “soon”.

Labour has argued a windfall tax could fund a VAT cut on energy bills and an increase in the warm home discount for those on a low income.

Offshore Energies UK, the energy industry’s trade body, has said the tax would put investment and jobs at risk.