NIC’S WILD NIGHT WITH HAZ: Prince Harry once "ended up in a bush" with Nicola McLean
Advertisement 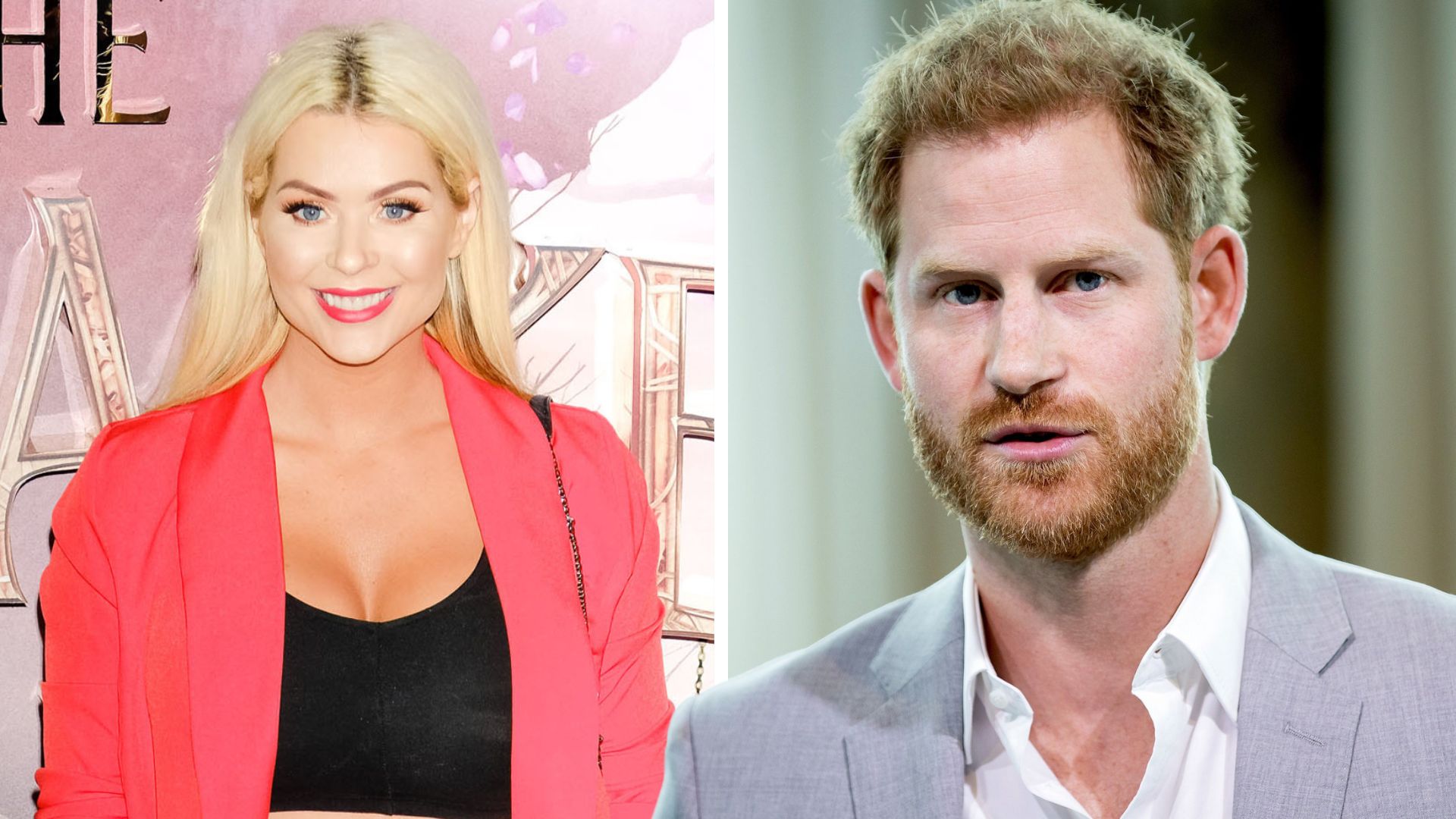 PRINCE Harry once “ended up in a bush” with Nicola McLean after the pair got incredibly drunk at a birthday party in 2015.

The 38-year-old royal – who tied the knot with Meghan, Duchess of Sussex in 2018 and moved to LA with her in 2020 – “got very drunk” with former glamour model Nicola, 41, at a birthday party for rugby star James Haskell in 2015 and she has now claimed that she jokingly told him not to tell her husband Tom Williams when she fell over.

She told The Mirror: ” I got very drunk and fell in a bush as I was leaving. I was trying to scramble my way up and thought, ‘My husband Tom cannot see that I’m this drunk!’ Then Harry put a hand out and grabbed me up. I was like, ‘Don’t tell Tom,’ and we were p****** ourselves laughing!”

The Duke of Sussex – who has Archie, three, and 18-month old Lili with former ‘Suits’ actress Meghan – stepped down from royal duties almost three years ago and recently released his bombshell memoir ‘Spare’ and former ‘Celebrity Big Brother’ star Nicola went on to describe their meeting at the Vegas bash as the “weirdest” day of her life as she was left wondering if the whole debacle was “just a dream.”

She added: Tom’s got a business in Las Vegas so they got talking. Harry absolutely loves Vegas. He was really fun and just one of the lads. He wasn’t watching what he drank so he could stay professional or royal. He was just with the lads getting drunk – I really liked him. I met him before he met Meghan, so I don’t know if that’s changed things, but he was a really nice guy.

“We literally drank so much tequila that we ran out. Then Harry and Tom were trying to find a way of sneaking out and getting more. Security wouldn’t let us out, but he was fully up for just going to the shop. Tequila was definitely Harry’s choice of tipple so it went down well. Harry and Tom were animals with it. To be fair, I gave it a good go, hence why I fell into a bush, but they drank it dry. I woke up the next morning still in the dress and I’m thinking, ‘Was that a f***ing dream?’ It was the weirdest day of my life.

“Then I went to the toilet, looked down and the white dress was all black at the back. I thought, ‘Well, I definitely won’t be able to hide that from Tom,’ so I was like, ‘Babe, I fell in a bush.’ Tom said ‘Yeah, I know. Your dress is telling a million stories.’

“It wasn’t my finest moment, but who doesn’t want to get drunk with Prince Harry? I don’t think I flashed him but I could’ve. If I did, I don’t remember!”