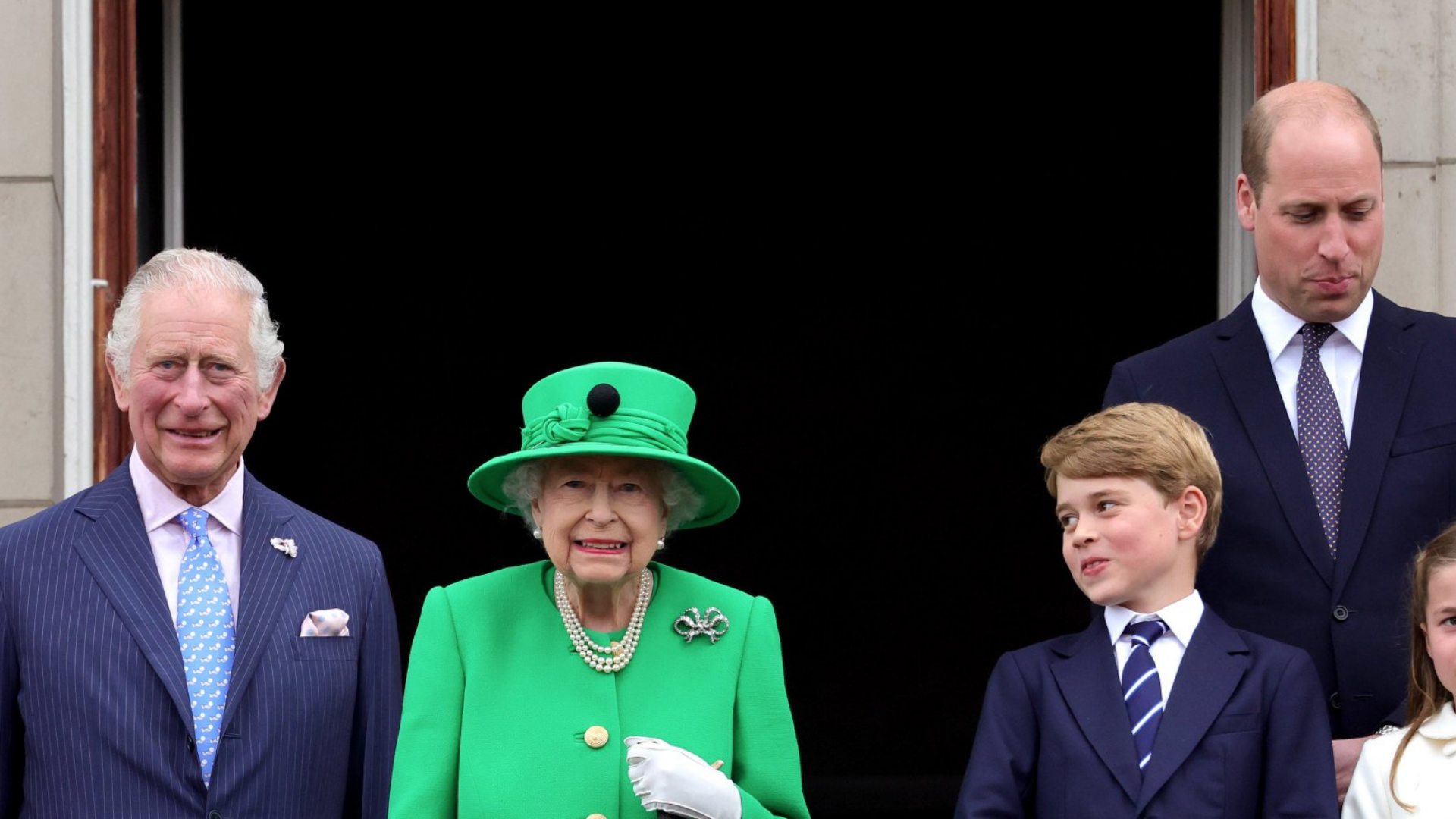 Surrounded by her family, the monarch was cheered by thousands of well-wishers after the Platinum Pageant told the story of her life, and the nation, with an eccentric, fun and imaginative carnival-like display.

Smiling as she acknowledged the spectators, she looked down on The Mall where tens of thousands had waited in hope of seeing the 96-year-old head of state.

During the Queen’s appearance a choir of celebrities including Sir David Jason, Harry Redknapp, Sir Cliff Richard, Sandie Shaw and Felicity Kendal took part in a mass rendition of God Save The Queen.

The four-day Bank Holiday celebrations brought neighbours, towns and much of the nation together as they marked the 70-year reign of the country’s longest-serving monarch.

The Prince of Wales spoke about the camaraderie the Jubilee events had fostered, telling revellers at The Big Lunch’s flagship event in London he hoped “bickering” does not return after the feeling of “togetherness” across the nation.

In a rare expression of public affection, he even took his grandson Prince Louis on his knee and rocked him from side to side as music played during the Pageant.

The royals had planned to see a display by the Red Arrows – following their fly-past on Thursday – from their balcony vantage point, but the aerial event was called off due to the low clouds which had threatened rain all day.

Charles stood with the Queen along with the Duchess of Cornwall, Duke and Duchess of Cambridge and their children Prince George, Princess Charlotte and Louis.

After his antics on the palace balcony during Thursday’s fly-past, playful Louis was up to mischief again during the Pageant pulling faces, but relative Mike Tindall, husband of the Queen’s granddaughter Zara Tindall, joked he was keeping an eye on the spirited four-year-old.

Following her appearance on the first day of the national celebrations, the Queen withdrew from the festivities and the Duchess of Cambridge later revealed she had found it enjoyable but tiring.

The head of state looked at ease on the balcony as she leaned on her stick, now a routine aid following her mobility issues, and acknowledged the crowds with a wave.

After the National Anthem was sung the Queen waved again at the well-wishers and was joined by her great-grandchildren, with Louis using both hands.