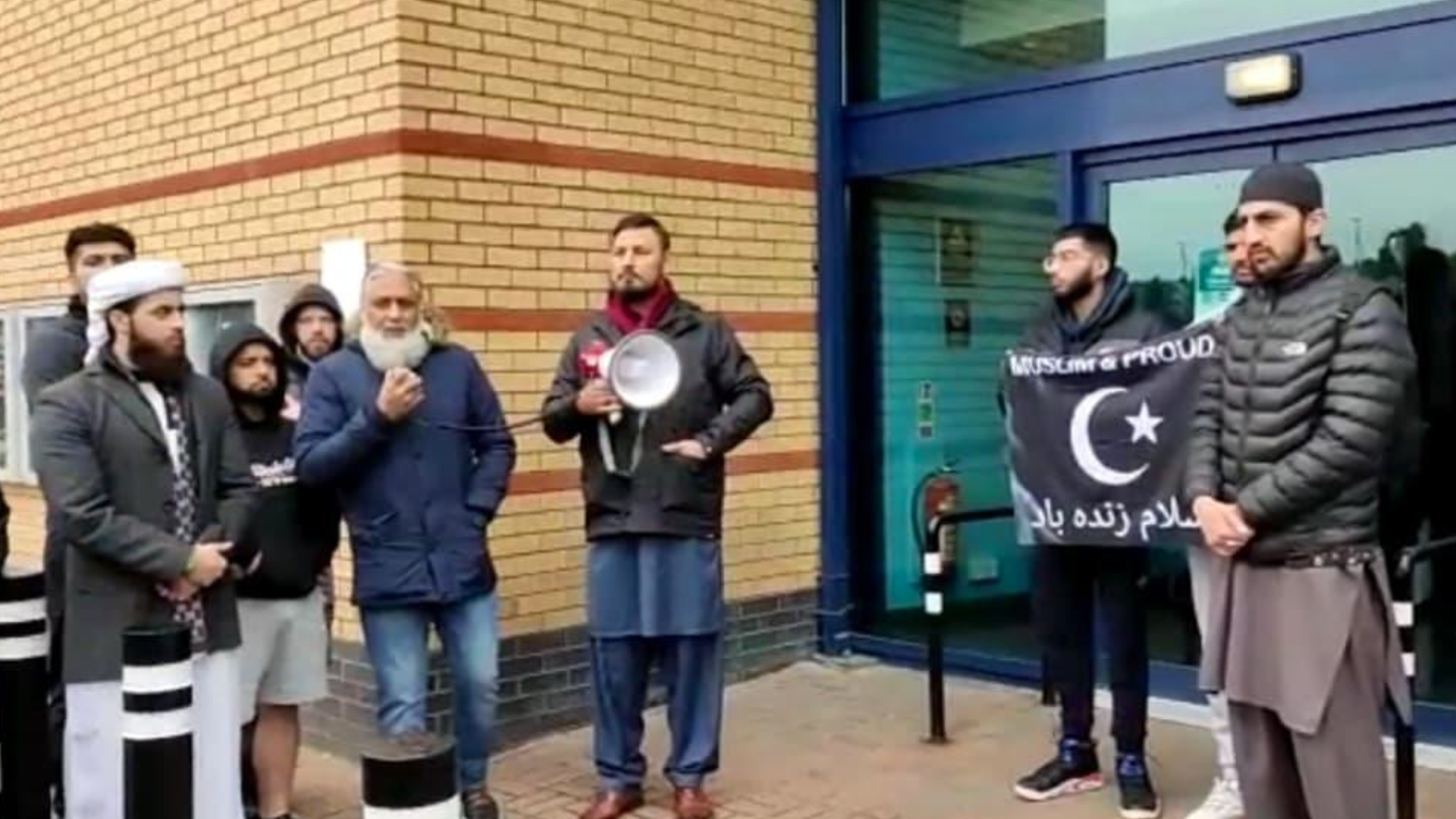 FREEDOM loving Muslims in Bolton have slammed hardline Islamist extremists who called for the cancellation of a film about the Prophet Muhammad.

Members of Bolton’s Muslim community in the North West of England said Cineworld’s decision to axe the film following protests by hardline Islamists and said the cinema should ‘rethink’ the decision.

The films executive producer told The Bolton News the cinema should ‘rethink’ its decision to pull The Lady of Heaven from its listings following the protests by other Muslims who have described the film as ‘blasphemous’.

Asif Patel, chairman of the Bolton Council of Mosques said in a letter to Cineworld the film is ‘underpinned with a sectarian ideology and is blasphemous in nature to the Muslim community’ and that it ‘grossly disrespects the Prophet Muhammad (peace be upon him) in many ways and is deeply disturbing to every Muslim’.

Ali Hussain, from the Shia Itna Asheri Society said: “Cineworld have openly accepted that they don’t adhere to our British values of freedom of expression because we have the right to watch what we want in the cinema.

“All because activists have shown up to four or five cinemas, they have taken drastic action to cancel the film. That is ludicrous.

“Everyone has the right to watch a film of their choice and nobody can tell you what you can or can’t see. It’s a violation of human rights to cancel a film because a minority group of people don’t agree with it.

“Cineworld have now shown that if a minority of even two people don’t agree with a film, they will pull it. The protesters got what they wanted by ruining it for others.”

In the letter, signed by Mr Hussain, it states: “Does that mean 100-200 people in real terms represent the entire Muslim community that consists of two million people in the UK?

“We, the Shia Itna Asheri group are of the belief that Cineworld has now restricted our freedom to view a production that was approved by them and the BBFC.

A spokesman for Cineworld said: “Our utmost priority is the safety of our staff and customers, therefore we have made the decision to cancel upcoming screenings of the film nationwide.”

“The intention to prevent the showing is solely due to the matter of opinion of historical events and nothing more.”

“This is no basis for such an organisation to make a decision that in real life affects millions nationally.”

Concerns about the film include worries of creating sectarian tensions between Sunnis and Shias in the UK and the historical basis.”