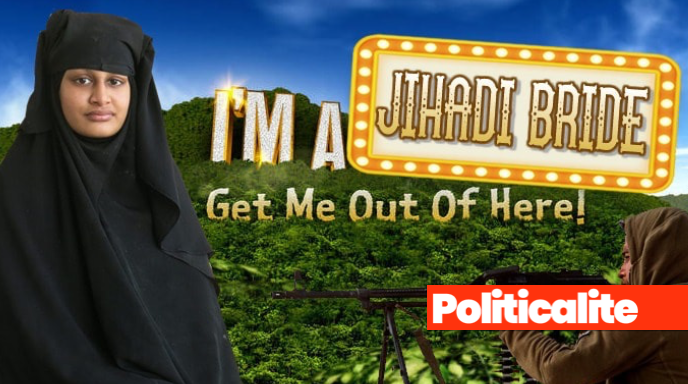 ISIS bride Shamima Begum has been forced to FLEE a Syrian refugee camp with her newborn Jihadi son after death threats from other ISIS housewives, according to reports.

Other Jihadi brides were said to be furious with her plush tent and media attention, so a bounty ‘was put on her head.’ 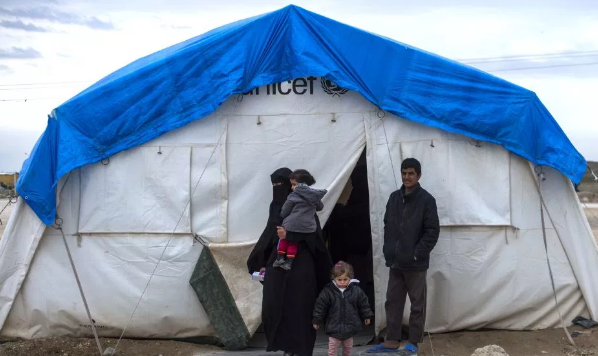 The Sun reported Begum was taken to another base in Syria after she was “threatened”.

A source said: “She is living in fear of her life. There is a bounty on her head. She felt she had no option but to move her and her child to have a chance of survival.

“Shamima has become something of a celebrity and is constantly looking over her shoulder, fearing brutal reprisals for daring to speak out about life with ISIS.” 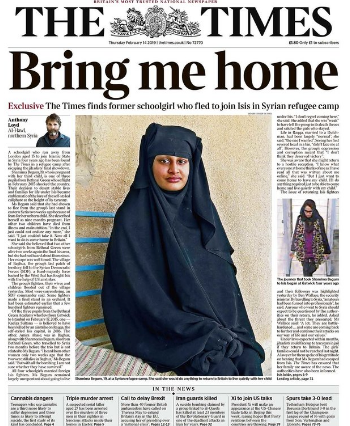 Her lawyer, Tasnime Akunjee, told the Mirror he had not received confirmation of her leaving the camp, but that his “understanding was that she had been moved”.

Other jihadi wives believe she has disgraced ISIS by appearing in the media. 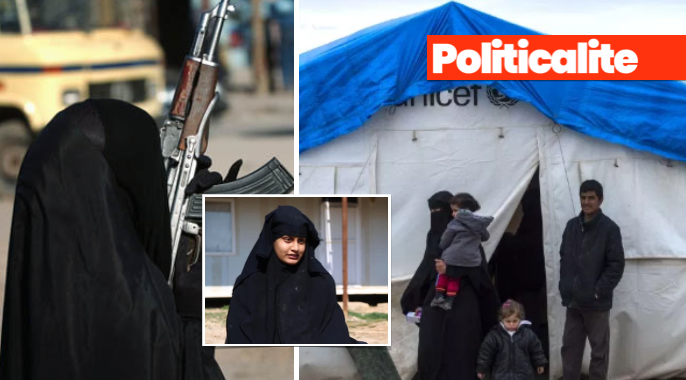 She has taken her week-old son Jerah – named after a 7th-century Islamic warlord – with her.

A source told The Sun: “Shamima was threatened directly in the camp.”

Shamima had her British citizenship revoked by the Home Secretary after claiming the Manchester Arena attack was ‘justified’.

Shamima was said to be “a bit shocked” when Home Secretary Sajid Javid banned her from returning to the UK by revoking her British citizenship last week.

Begum, now 19 travelled from London to join Islamic State in Syria in 2015 aged 15 told ITV News that the ban was “kind of heart-breaking” 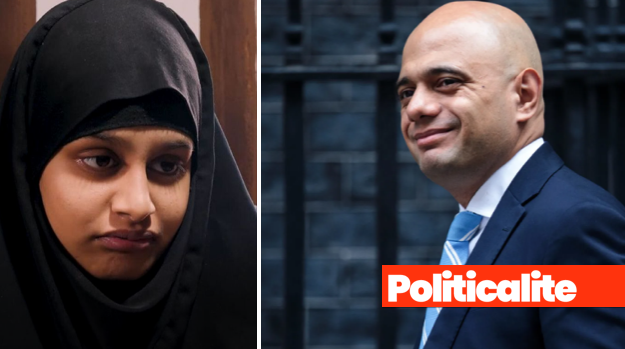 “It’s kind of heart-breaking to read. My family made it sound like it would be a lot easier for me to come back to the UK when I was speaking to them in Baghouz. It’s kind of hard to swallow.”

She doubled down on a shock statement and said again that “she doesn’t regret joining” ISIS.

She told Sky News that she “never did anything dangerous” and moaned “I can’t live in this camp forever.”

“I didn’t know what I was getting into when I left.”

“I was hoping that maybe for the sake of me and my child they’d let me come back.”

“Because I can’t live in this camp forever, it’s just not possible.”

“When I went to Syria I was just a housewife for the entire four years. I never did anything dangerous. I never made propaganda. I never encouraged people to come to Syria.”

Begum, originally from London’s Bethnal Green, married a Dutch convert to Islam in Syria and spoke of being “unfazed” when seeing severed heads in a bin for the first time.

Speaking to The Times in Feburary, Begum who was aged 15 when she fled Britain to back ISIS, along with two others to join the ‘fight’ against the West and our values by marrying an ISIS fighter.

A petition to #BanBegum has now reached a whopping 570k signatures as UKIP Leader Gerard Batten called for a ban on the ISIS bride returning to the UK.

He said: “By her actions, Ms Begum has rejected British and Western cultural standards by joining Islamic State. It is unclear whether she took part in fighting herself; however, she displays no remorse or regrets for her actions.

SOFT ON TERROR: 7/7 Al-Qaeda ‘Terror Boss’ Could Be FREED by Spring