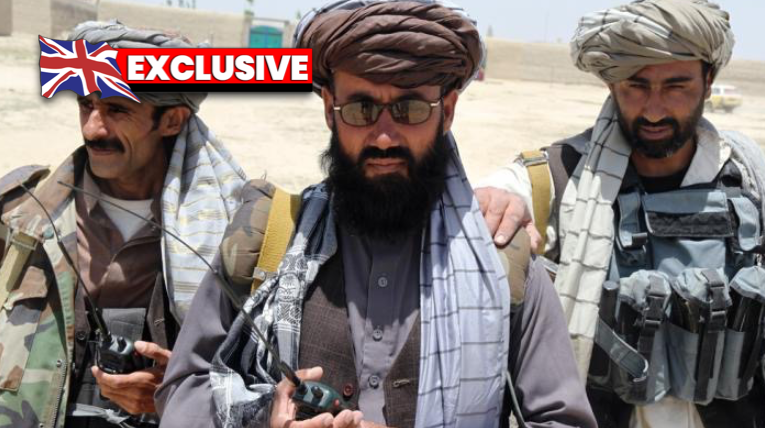 A RECENT investigation into the sprawling London souvenir shop business has revealed the shocking story behind the miniature black cabs and plastic Big Bens – a hotbed of tax and accounting fraud, with indications of something more troubling still: that much of the business is a launderette for illicit money from Afghanistan.

This explains why shops that cost a fortune to rent in prime West End locations exist for years despite a dearth of customers looking to buy what, since the Afghan networks took over the business a decade ago, has become increasingly poor-quality merchandise. 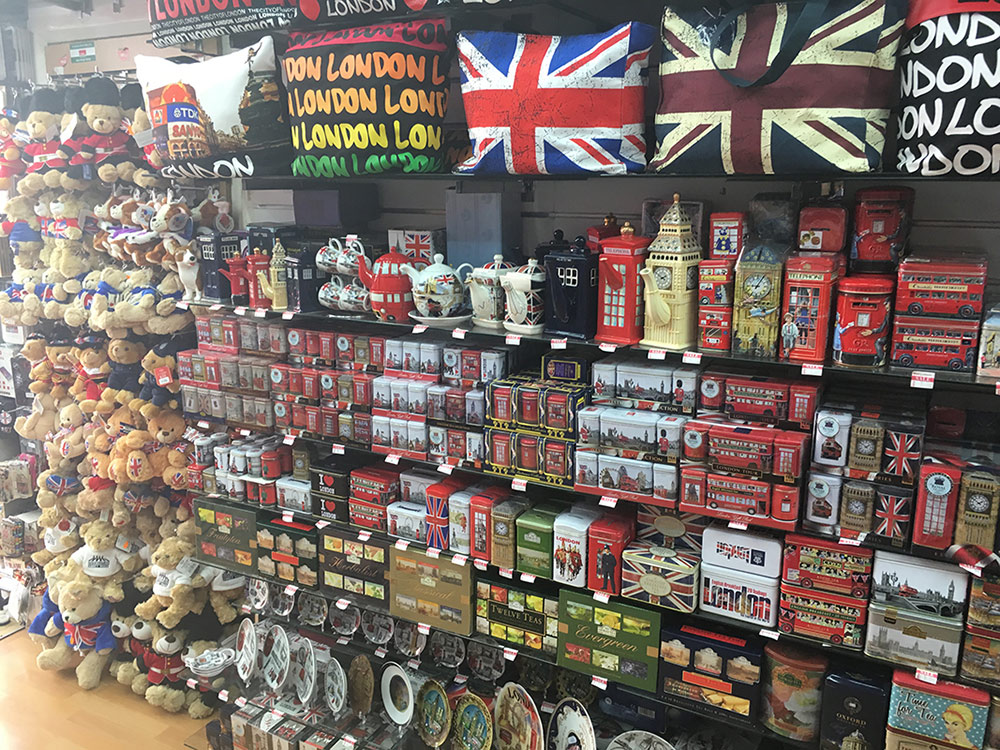 “I always assumed these shops were a money-laundering front,” said one local. “there is no way enough people buy that shit to sustain Central London business rents”.

Recently, one such store located in some of the world’s most expensive retail premises – the former Burberry shop at the top of Brompton Road in the heart of Knightsbridge showed that in an hour of its busiest trading, at a peak time of year, the shop sold goods priced at around £430 (receipts for purchases are given in the name of “Gifts & More”, although Companies House shows that no such company exists). Other visits confirmed just a handful of low-value customers per hour.

At such a rate, which would be likely to produce an annual turnover around £1m if maintained through the dreariest tourist-light months, it would be impossible to meet the cost of acquiring the goods and paying the rent and rates and the wages of the handful of staff on hand. A current advertisement for the premises puts its rateable value (ie market rent) at £975,000 a year, on top of which business rates would be around £500,000.

Equally hard-to-fathom shops are to be found in Piccadilly, where a unit currently trading as a souvenir shop is on the market for £2m a year. A court case a couple of years ago showed that it was then rented at £50,000 a week by an Afghan-controlled company. 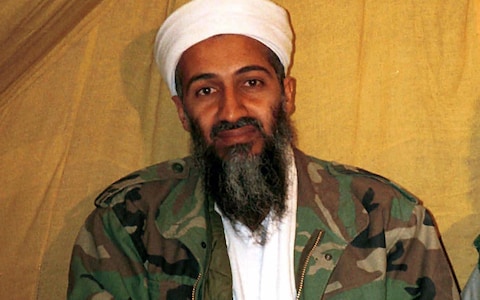 Laundered money has also been found to have previously made its way from Britain to Bin Laden’s hide-out compound in Pakistan.

Most of the money to fund the souvenir business, in fact, is coming in from Afghanistan.

Corruption in extremist-riddled Afghanistan has been widely reported, much of it post-2001 in the form of the abuse of foreign aid after competing warlords had been given important posts in Hamid Karzai’s western-backed Kabul government. Islamic terrorism is king there. Britain sends £155m a year to the country but has a pretty poor handle on the amount lost to fraud. Its latest statistics show that it in 2017/18 it discovered just £81,585, or 0.05 per cent of spending, to have been stolen, of which, er, £425 was recovered.

In March of this year, it was revealed that a whopping 80 million pounds of British taxpayer’s money at the very least had found to have made its way into the hands of Al-Qaeda and the Taliban.

There is little sign of illicit money entering the UK being seized, despite the requests of current Afghan president Ashraf Ghani for foreign countries to clamp down on looted funds.