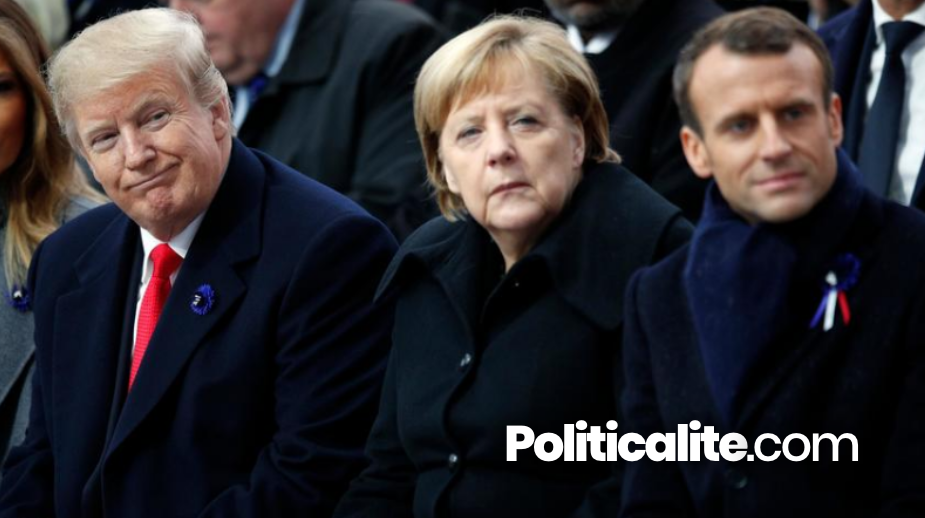 Well, sure enough, just one day after President Emmanuel Macron’s sophistry intended to embarrass President Trump, his Finance Minister has declared that indeed the intention is to turn the European Union into an empire.

In an interview with Germany’s Handelsblatt, Bruno Le Maire admitted: “There will be decisions on 4 December, at the next meeting of Economics and Finance Ministers… [Europe must become an] “empire”.

He elaborated that he saw this as similar to the U.S. and China.

Handelsblatt reported: “He sees this empire as a peace force based on the principles of a constitutional state.”

This is how wars begin.

This, on the other hand, is a power-grab in an attempt to forge a new imperial force in the world. And France and Germany are once again beginning to grapple over who gets to lead it.