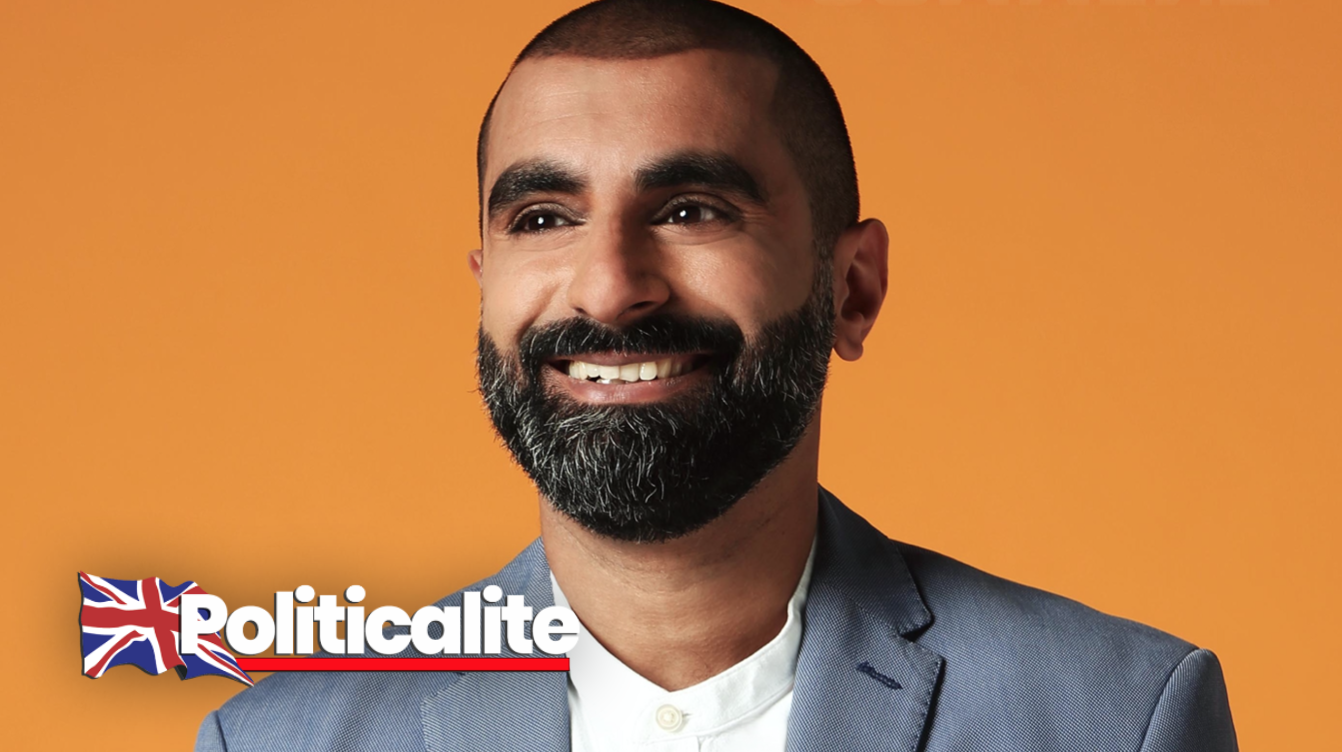 In the clip – taken from his Channel 4 comedy show The Tez O’clock Show, he openly mocks the circumstances and the victims involved, mainly of white British and Sikh origin.

In the skit, entitled ‘Asian Grooming Kit’, he receives the eponymous kit from his female companion, of which she called ‘the perfect present for that brown man in your life who absolutely loves grooming’.

Tez’s character throughout acts awkwardly, especially when trying to remove it, only for his female accomplice to proclaim that it has ‘single-handedly put Asian grooming back on the map’. 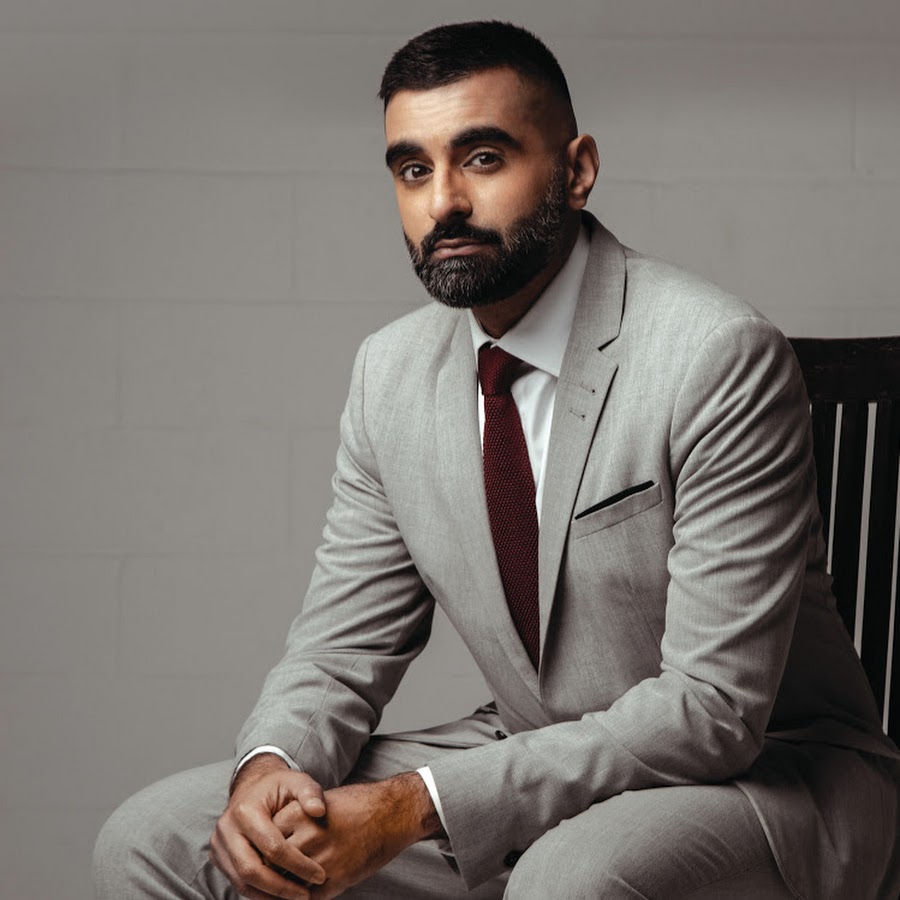 There is also a sinister undertone to this clip as well, with the problem being dismissed as ‘all men’ enjoy grooming, that the ‘study’ involved (referring to the Quilliam Foundation research that 84% of grooming gang arrests from 2005 onwards were from Asian descent) was ‘flawed and discredited’ (without any evidence, obviously) and that it was all just ‘media sensationalism’.

He even flat out denies the problem, by claiming that there was no link between ‘Pakistani men and grooming’, of which is false given the aforementioned Quilliam Foundation’s research. It concludes with an awkward circumcision joke. 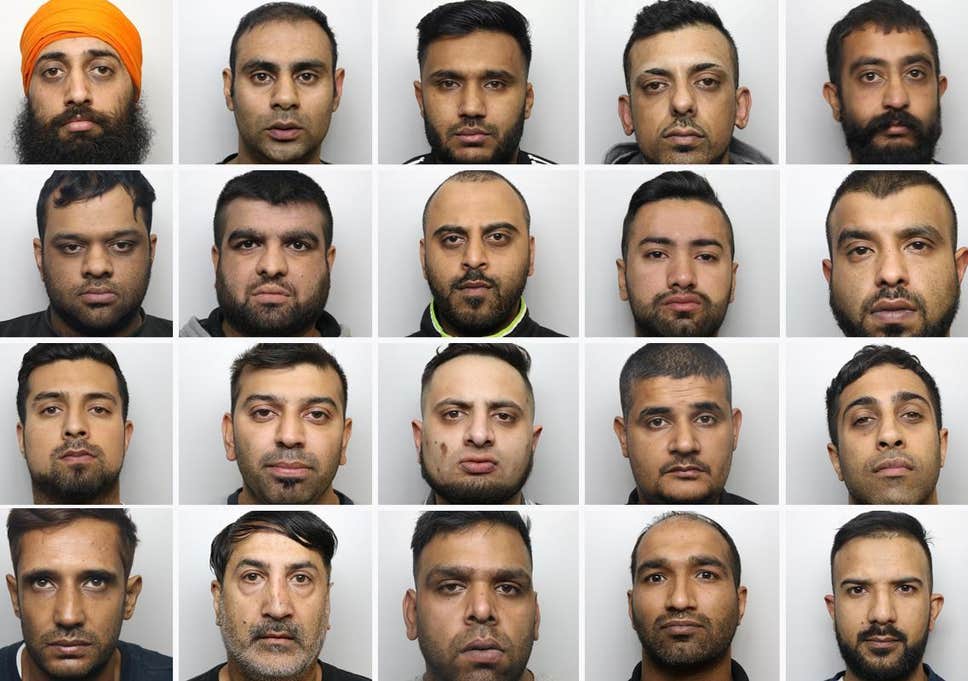 He was heavily criticised for this stance once the clip resurfaced, with many being horrified about his making light of the subject matter, and using the phrase ‘OK groomer’ (a play on the internet meme OK boomer) to chastise him. Author and columnist Katie Hopkins called out Tez, claiming she failed ‘to understand how the rape of our young white girls by gangs is a subject for satire or comedy’ and accused him of ‘cheap laughs’.

I fail to understand how the rape of our young white girls by gangs is a subject for satire or comedy.

Here the child behind #YouClapForMeNow uses the rape of our white children by grooming gangs for some cheap laughs.

In response to this, he was smug, claiming that ‘the snowflake right have found this sketch I made last year and have taken it at face value rather than the satirisation of media sensationalism and trigger words’, and claimed that they didn’t support ‘free speech’ (despite the fact that no-one was calling for him to be censored in the first place). He also thanked the aforementioned Hopkins for ‘sharing’ his work, and called her ‘Hatie’.

The snowflake right have found this sketch I made last year and have taken it at face value rather than the satirisation of media sensationalism and trigger words.

Bless them and their ‘free speech’.

Thank you for sharing my art Hatie ? https://t.co/hBBTNN8zCn

One of the few who openly defended him was fellow comedian Chris Ramsey, of who posted clapping emojis under the original tweet, showing his support. He also received a heavy backlash for this, with many claiming that they were now boycotting his work, and refusing to buy his DVDs. This included former long-standing fans.

Tez isn’t the first person to cast doubt on the problem of this scandal or flat out deny it, with the likes of Metro columnist claiming that there wasn’t such a problem with ‘sexual grooming’ in this community and Byline Times reporter C. J. Wereleman simply denying the problem out of hand. This had been despite the fact that Tez had criticised the behaviour of the late paedophile Jeffrey Epstein and his associations with Prince Andrew, comparing that to a ‘grooming gang’.