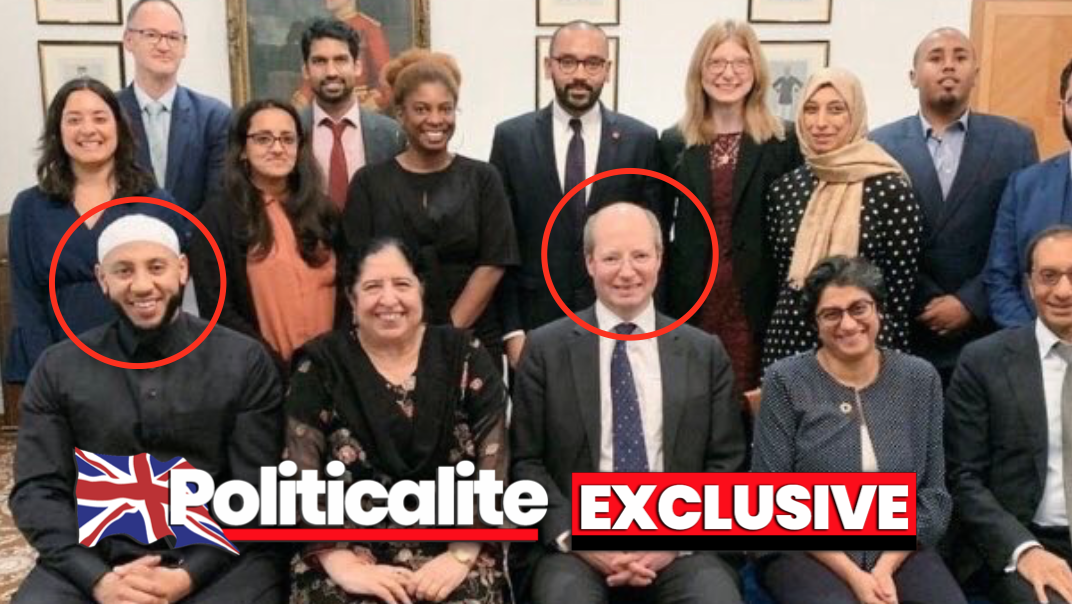 AN IMAM was pictured with former disgraced Home Office civil servant Phillip Rutnam, leading to accusations that the influential Imam could be behind the blocking of the Grooming Report.

Finsbury Park Mosque Imam Mohammed Mahmoud was pictured with Rutnam and a group of Civil Servants that have been accused of a ‘cover-up’ over the rape gang report.

A petition to release the report has hit over 100,000 signatures – meaning the Government will have to respond in the next 6 days. 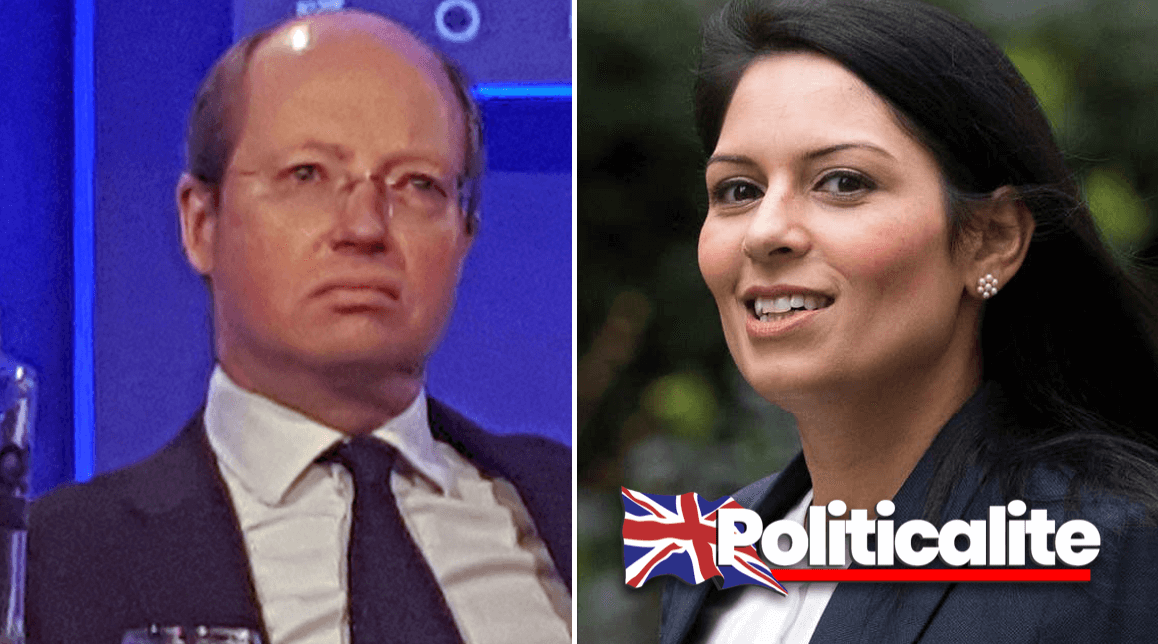