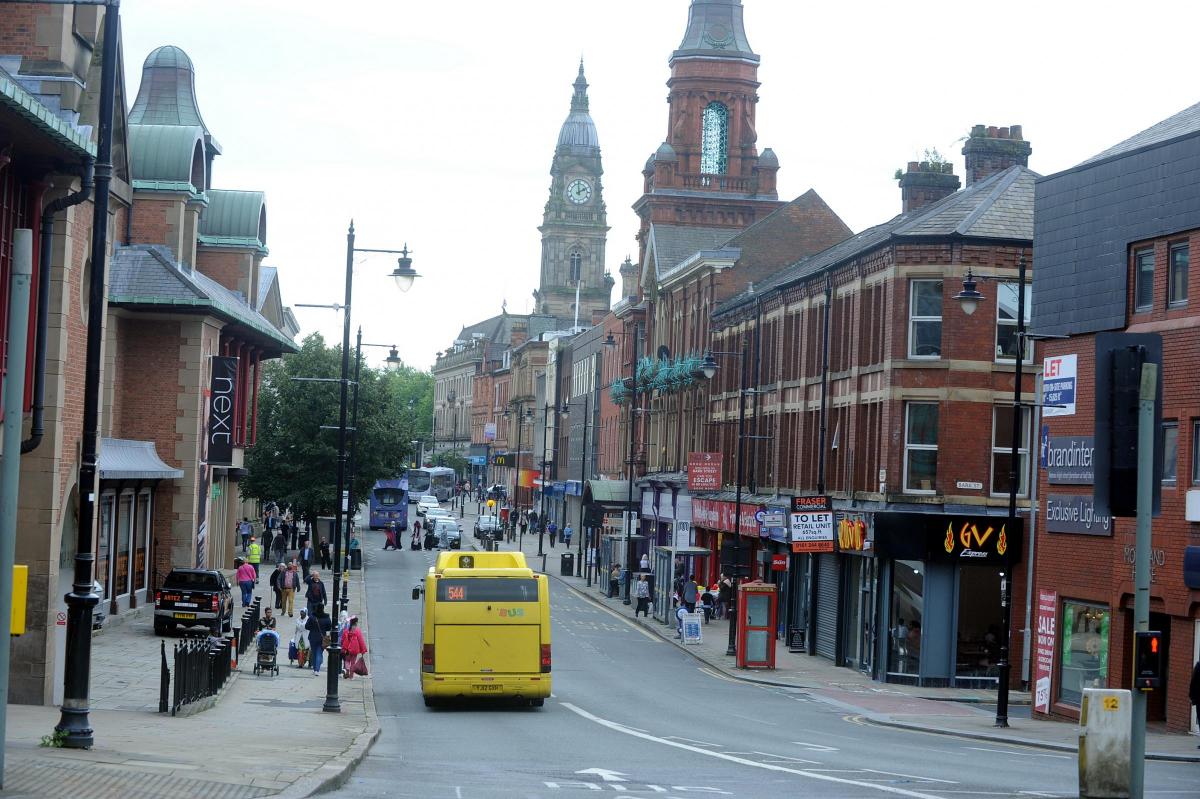 SIX people have been arrested in connection with a child grooming case in Greater Manchester.

The arrests come after a report that a teenage girl had been groomed and raped by a number of men in the town of Bolton, which is a working-class former mill town in the North West of England.

The alleged grooming took place from 2016, and Greater Manchester Police said the complaint was received on June 19.

Four men aged 18, 21, 25 and 28, and one boy aged 17, have now been arrested on suspicion of rape, but have been released on bail pending further enquiries.

Another 18-year-old man has also been arrested on suspicion of rape and remains in custody for questioning.

Enquiries into the full circumstances around the incident are ongoing and the girl is now being looked after by specially trained officers, providing her with help and support.

Detective Inspector Tanya Kitchen of GMP’s Bolton borough, told The Bolton News: “I understand that this is worrying for parents and carers to hear about happening in your community, but as part of our response to this report we have increased patrols in the area.

“These officers are there for you, so please feel free to ask them any questions you have about this case, or any other issues in the area.

“While we have made arrests, it’s really important that people come forward if they have information that could help this investigation.

“Child sexual exploitation is something that we take really seriously, so I’d urge anyone who wants to make a report, to call our specialist team on 0161 856 5757.”

Information can also be passed to the police anonymously through the independent charity Crimestoppers on 0800 555111.

Do you know more about this story? CONTACT US in full confidence, we never reveal the identity of our sources.