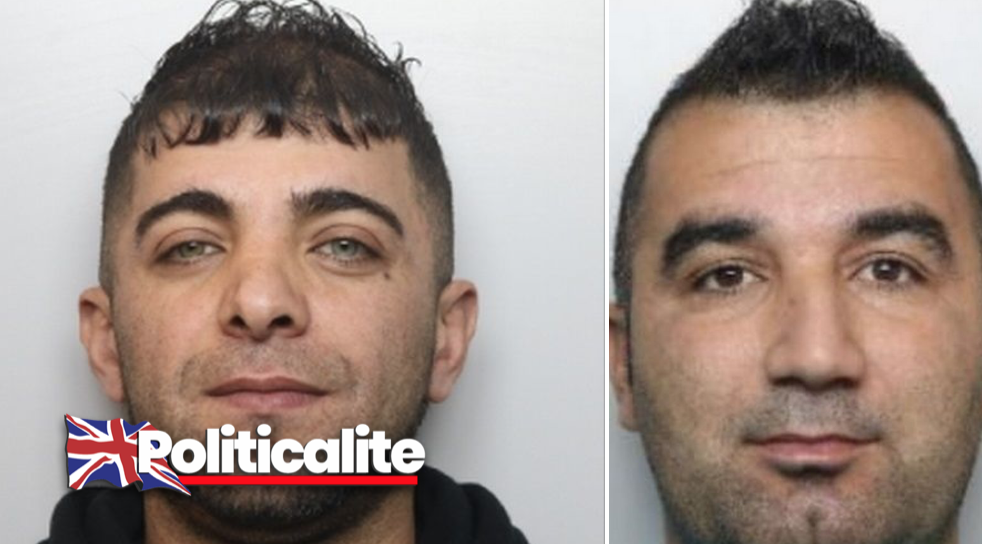 MEMBERS of a vile grooming gang have been jailed for a total of 70 years after they sexually exploited a then 15-year-old girl between the years of 2010-12.

Jasim Mohammed, Nzar Anwar, Kawan Ahmed and Shangar Ibrahimi treated the teenager no better than a ‘piece of meat’.

In a shocking statement read by prosecutor Peter Hampton at Sheffield Crown Court outlined how the crimes left a ‘devastating’ impact on her life, and stated that the events will ‘never leave’ her.

She was described by the judge William Slater as an ‘extremely vulnerable and troubled young girl’. During her early life, she was referred to social services, due to a lack of support from those closet to her. She then had been pimped out by a woman called Amanda Spencer who introduced her to the group of Kurdish men who would go on to rape her. In the aftermath of this, the victim described how she suffered from ‘depression’ and ‘post-traumatic stress disorder’, and often felt ‘suicidal’.

As the verdicts were read out, those jailed showed no emotion. The five defendants (one of whom, Saba Mohammed, wasn’t convicted of rape, but instead perverting the course of justice and was given four years in prison for it) had previously been given restraining orders against the victim. Slater then praised the victim’s courage for coming forward, stating that ‘you’ve shown great courage in participating in this trial process. In extremely difficult circumstances both you and those close to you have conducted yourself with great dignity and restraint. All I can hope is that things get a little better for you with the passage of time’.