MY 17 MONTH HELL: Man cleared of raping 10 out of 10 drunk after trial collapses
Advertisement 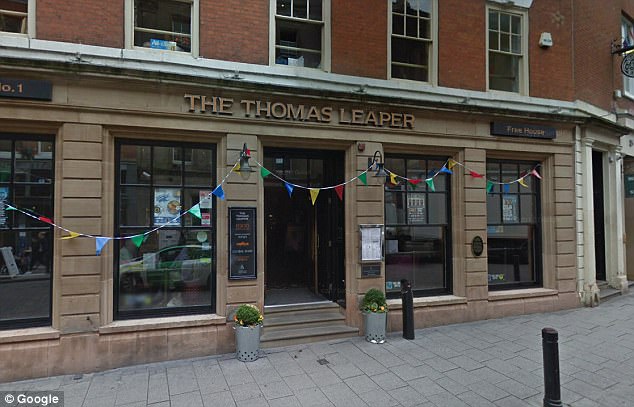 A DERBY MAN has been cleared of raping a woman at her flat after a judge claimed her evidence ‘was not good enough’.

Adam Rowe, 29, of Denby, Derbyshire, said he had been through ’17 months of hell’ and should have been granted the same anonymity as his alleged victim. 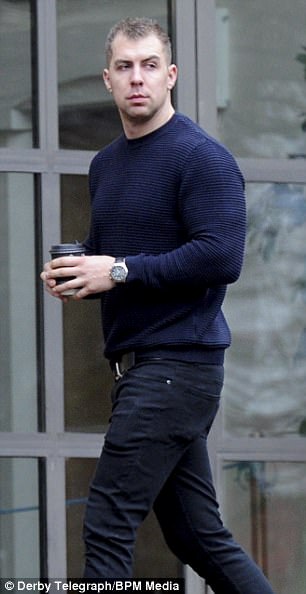 Rowe said he bore ‘no malice or hatred’ towards the woman who reported the accusation, but now hopes to get on with the rest of his life as a free man.

Speaking after being cleared, he said: ‘I don’t really know how I feel because it is all so fresh, but what I can say is that I have been through 17 months of hell.

‘I bear no hatred or malice or anything like that to the woman but I do feel that people who have been charged with serious sexual crimes like this should be granted anonymity until they are found guilty or plead guilty. Victims and alleged victims get lifetime anonymity so why shouldn’t those who are accused.

‘The public will never know who this woman is but people will know who I am and that is not fair. There should be a change in the law to make sure this happens.’

It came as former attorney general Lord Morris of Aberavon called for an independent inquiry into the system for disclosure of evidence in criminal cases.

Mr Rowe always pleaded his innocence after being arrested and questioned hours after the woman made a complaint to the police that he had raped her.

Throughout the two days of his trial, he was supported by family and friends who were commended for their ‘dignity’ during the proceedings.

On day one of the trial on Wednesday, the alleged victim said she and a friend were out in Derby city centre one night in June 2016.

She said she had been drinking in the Thomas Leaper pub, then the nearby Walkabout bar and then went to Fever nightclub.

She told the jury she had been ‘ten out of ten drunk’, and she and her friend came across Mr Rowe in a Subway takeaway in the early hours of the morning.

The woman said three of them had agreed to share a taxi back to her flat where Mr Rowe was going to stay for the night because he did not have enough money to get a taxi to his own home.

She claimed she woke up on her sofa at around 5am to find him raping her.

But, on the second day of the trial, the defence made an application to dismiss the charges saying that the evidence given by the alleged victim on the first day ‘was not reliable enough for a jury to realistically convict’ Mr Rowe of the two counts of rape he faced.

And, after a number of hours deliberating the application and hearing the prosecution’s counter-argument, Recorder Andrew Easteal upheld Mr Watson’s application.

He told the jury the evidence given so far ‘in simple terms was not good enough’ for them to be able to reach a decision by the time a full trial had ended and all of the evidence had been heard.

Mr Easteal also said his decision ‘in no way meant the alleged victim was lying’ about the evidence she gave.

But he said instead her recollection of what she told the jury had happened ‘was, in her own words, her trying to piece things together’ about what she believed took place at her flat in Alvaston.

Mr Easteal told the jury: ‘I have to consider whether the evidence you have heard so far is sufficiently reliable in order for you to reach a verdict. I have ruled that I am not going to ask you to reach a decision or verdict and I am stopping the case.

‘I am not suggesting or implying that she (the alleged victim) should be thought of as a liar, far from it. If you remember what she told you in evidence, she said ‘I am trying my best to piece it together’.

‘It struck me that was a pretty good description of most of what she said. But it has to be better quality than that. Put in simple terms, it was not good enough.’