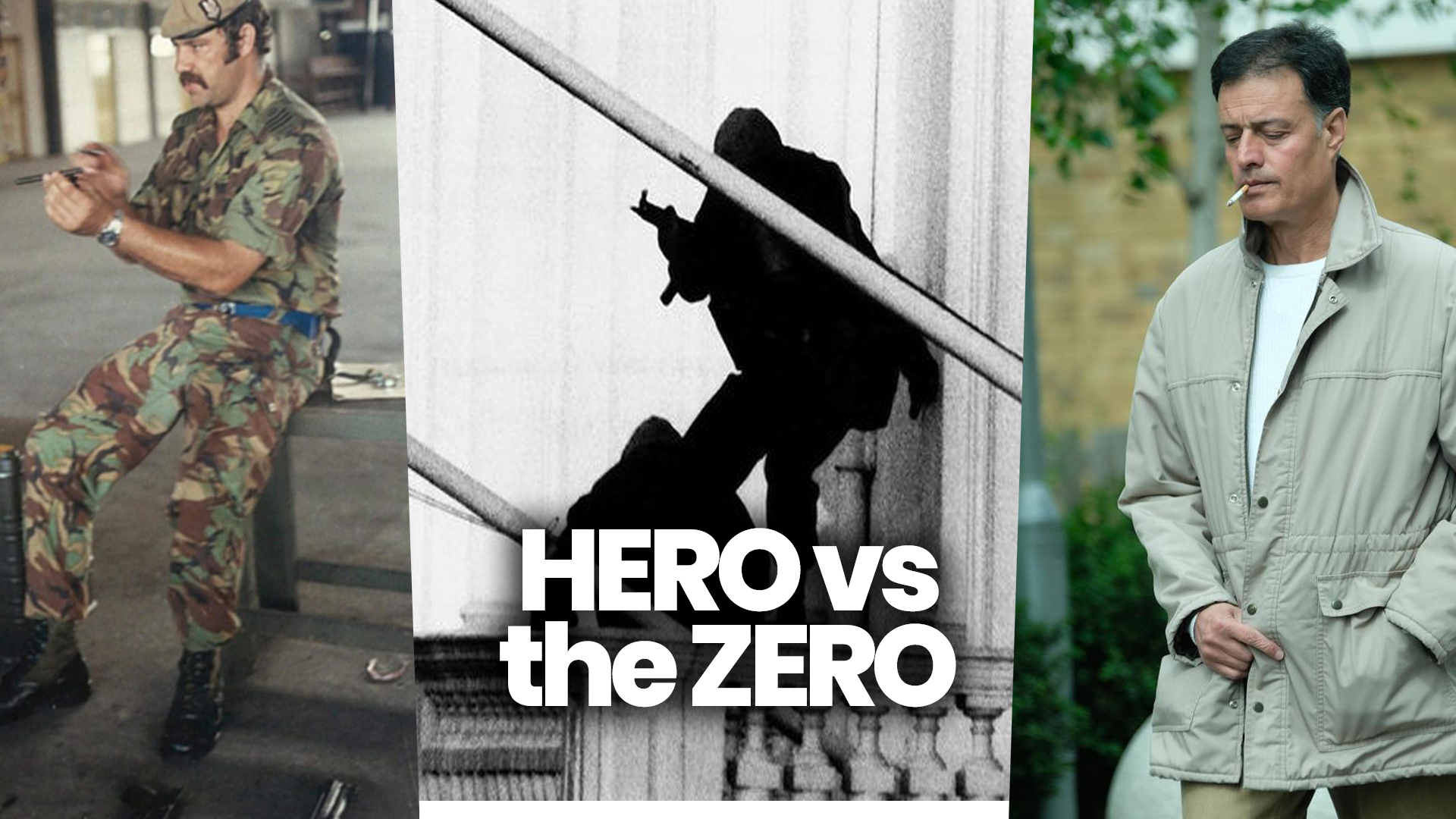 THE SAS hero of the 1980 Iranian Embassy siege in London has been left homeless whilst the Terrorist involved in the attack has been given a council flat.

Bob Curry, 64, tackled the Iranian embassy Terrorists in 1980 but now Britain has kicked this hero in the face by leaving him homeless. 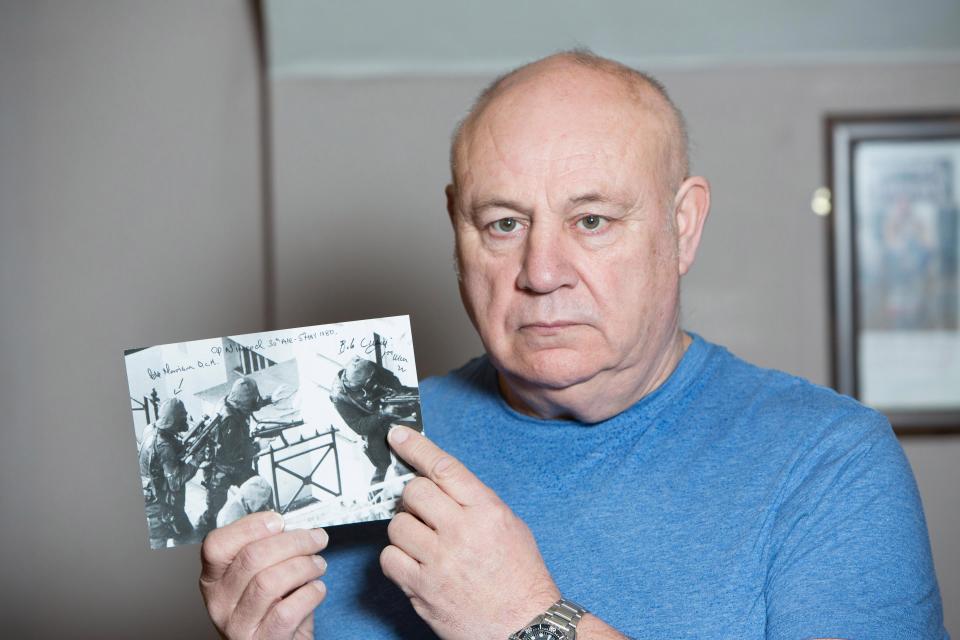 Bob also served in the Falklands War and went on undercover tours in Northern Ireland. 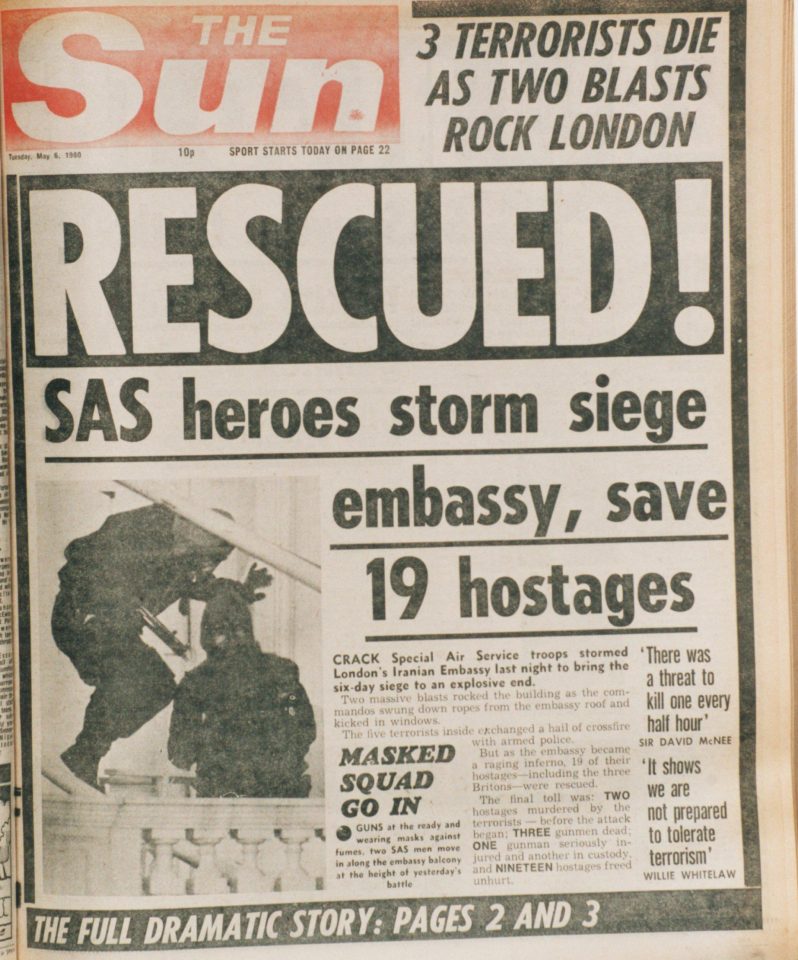 A local council failed to house him and Bob is now living in a B&B according to The Sun – paid for by charity handouts – but Iranian Embassy terrorist Fowiz Nejad has been given a plush council flat in Peckham. 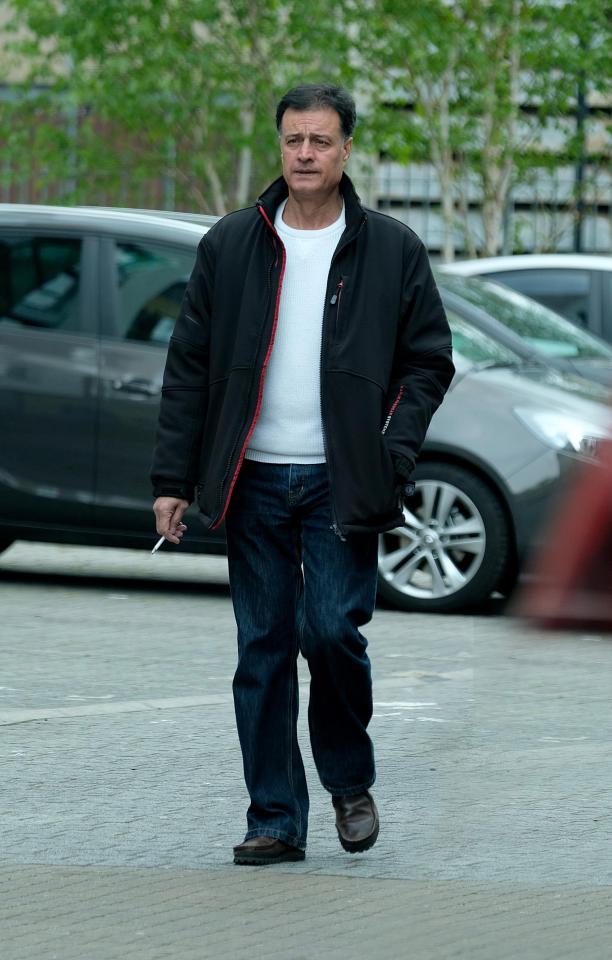 Nejad, 61, AVOIDED being sent back to Iran for fear of execution and instead lives off the back of British taxpayers on Benefits.

Speaking to Piers Morgan on Good Morning Britain today, Bob said: “As far as I’m concerned he should still be in prison. He murdered people in this country.”

“And it is happening to veterans all over the country.”

The former hard-working SAS hero fell on hard times when his business collapsed in July and he lost his home when splitting up with his partner of 25 years.

HERO FORCED TO SELL HIS MEDALS 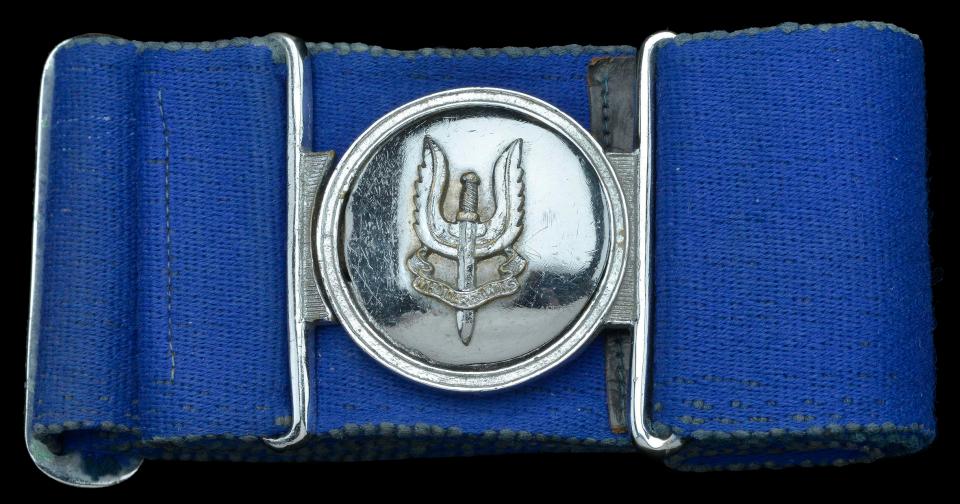 “It’s heartbreaking because I was awarded them by this great country that we live in and defend.

“They were normal people when they went into the military.

“We owe them a debt of gratitude.”

There is a petition for the SAS hero urging Herefordshire County Council to recognise Bob’s service to his country and find him a permanent, suitable home. 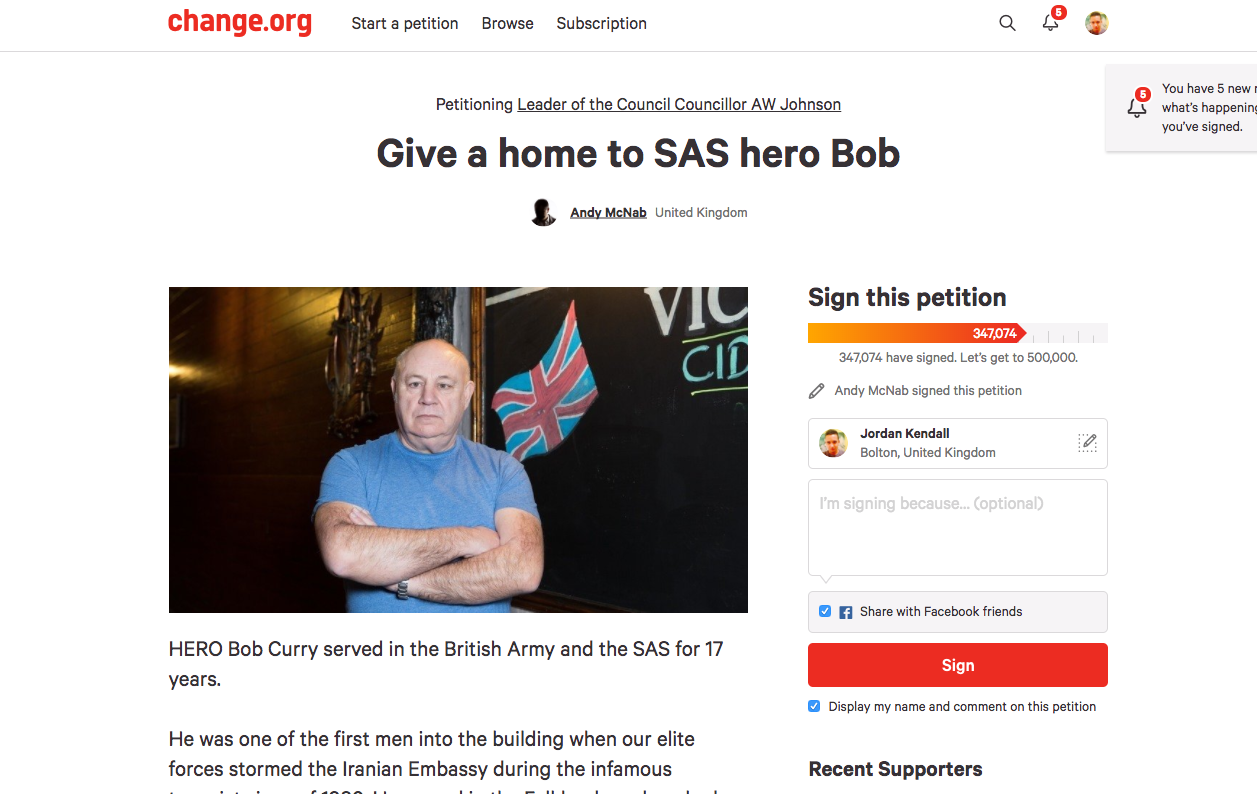 It has gathered 279,862 signatures so far, you can sign the petition below.

HELP BOB BY SIGNING THE PETITION