SCHOOL FOR STAMMERERS: Speaking is something most of us take for granted, but for people like me, they don't have that luxury
Advertisement 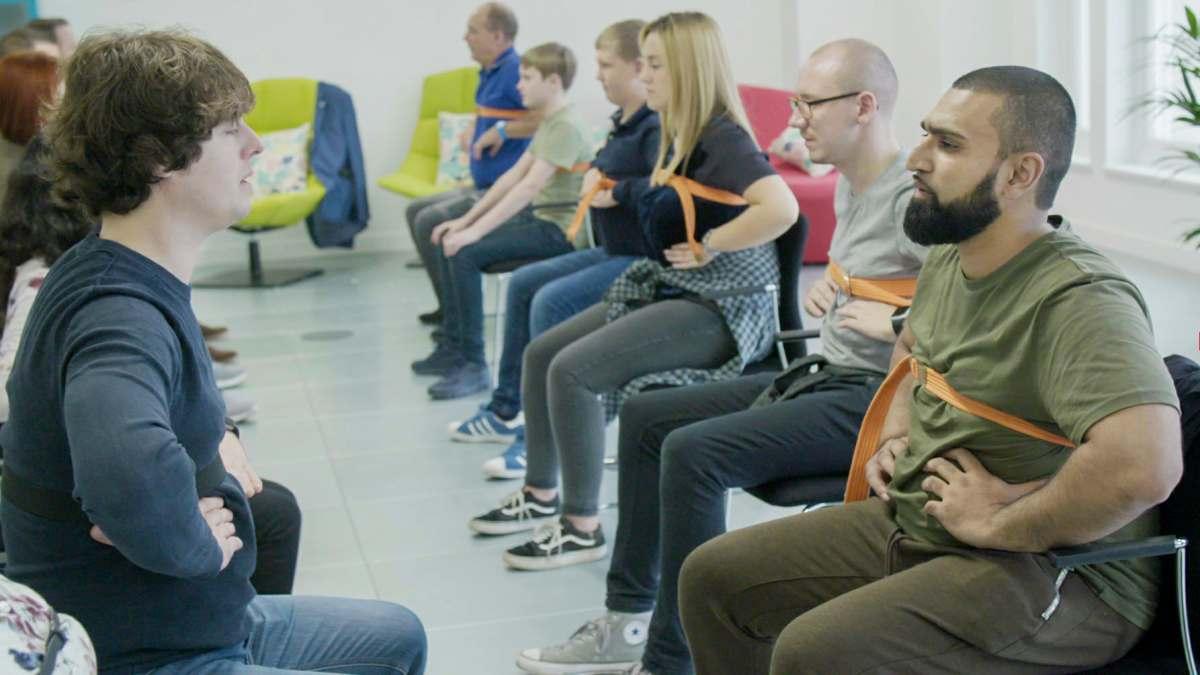 MOST of the people reading this will go through life without even thinking about speaking, but for some in our society, the simple things like asking for a cup of coffee can fill them with fear.

I know the fear of how others perceive my speech when meeting new friends or approaching the Barista in Starbucks… The instant dread of having to do something most people do without batting an eyelid.

For stammerers, the simple task of asking for a coffee or telling the taxi driver their destination can fill them with instant dread, fortunately for me, most of the time, my worry is for nothing – as once I’m there I can speak clearly, but it wasn’t always like that.

Stammering was all I’d ever known and my written work seemed to excel, due to the fact I found it difficult to find my voice in person – but on paper, I could really relax and let out what I really wanted to say.

In Primary Schoool I was often left out of school plays and dreaded the teacher coming to me when I had to read aloud, but thanks to my mother, who often came in to send the fear of god into teachers, I suddenly started to receive parts in school nativities, one year I was even cast as Joseph as I became more fluent.

It wasn’t until 2003, when Gareth Gates appeared on ITV’s Pop Idol that I first saw another person with a stammer. 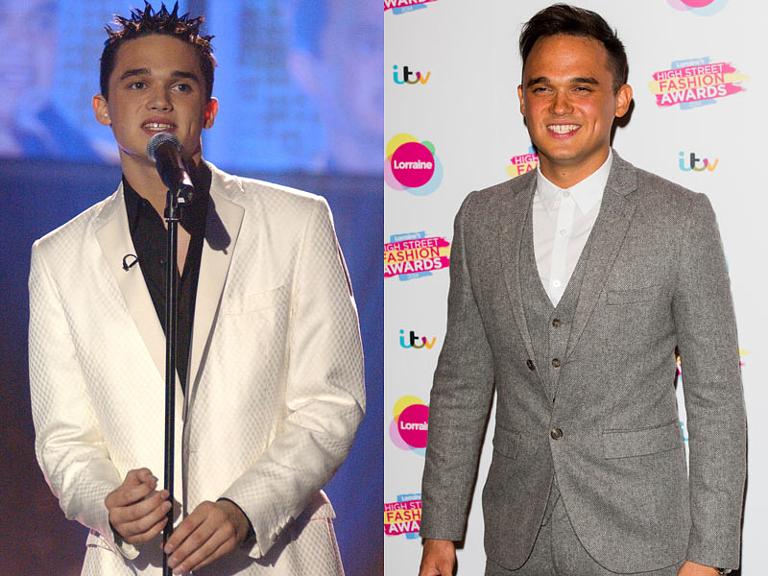 Gareth’s courage inspired me and made me never, ever give up.

Thankfully, throughout High School and University, I was given great support and care along with NHS funded Speech Therapists – but the options for Stammerers are still limited.

I was able to obtain a device called the “Speech-Easy” via private funding, a device that can cost up to £4,000.

The device relayed my speech back to me live, within a mili-second, it sort of works like a hearing aid, strangely it seemed to work.

My family called the device “Bailey’s” as the only time I could usually speak fluently was when I had a glass of the creamy liquor.

ITV’s School for Stammers follows the emotional journey of six people as they attempt to achieve the one thing that could change their lives – the ability to speak fluently.

A lorry driver, a teacher, a pharmacist, a professional photographer, and two schoolboys all agreed to undergo a course that claims it can transform a stammerer’s speech in just four days.

The McGuire Programme was founded in 1994 by Dave McGuire, a fellow stammerer.

The course uses physical and psychological techniques and can lead to life-changing results.

Over the four day intensive course, from 7am to 10pm the students can talk to no-one but their coaches. They can have no contact with their loved ones. And within 48 hours they’ll be forced to talk to complete strangers using the techniques they’ve learned.

Steven Cairns, who appears on the show, said getting rid of his stammer was a “euphoric moment, like being released from a dark cave I had been locked up in all my life.”

He told the Scotsman: “Growing up with a stammer left me feeling very isolated. When I was in 4th year at school I mostly stopped attending because I didn’t want to do things like give talks in front of other people.

After I left school I started drinking a lot, drifted in and out of jobs with no direction or prospects, and at one stage wanted to commit suicide.

“I’d had NHS speech therapy when I was younger but it was only for an hour a week. It was after I’d wanted to take my own life that my dad contacted the McGuire Programme and got me a place on their course in Dundee.

“It was almost like a boot camp and at the beginning where the coaches show a video of how they used to speak I thought ‘it’s a con. You’re a plant.’ But the course changed my life forever.”

On the documentary, Mr Cairns, and others whose lives were blighted by stammering but underwent treatment are paired with someone seeking treatment and take them through the innovative speech therapy course.

The programme has received rave reviews and understanding, the show even trended on Twitter with users flooding the site with tweets.

ITV’s School for Stammerers is available on ITV Hub and via Sky on-Demand.