Shane Ridge: Home office declare that Shane CAN stay in the UK
Advertisement 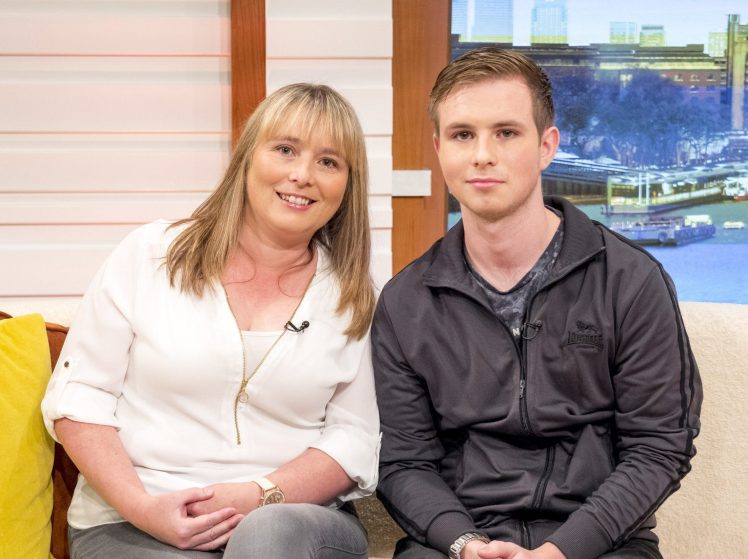 THE HOME OFFICE Has solved the case of Shane Ridge, the British born joiner who faced deportation after an error by Immigration and Enforcement officers. 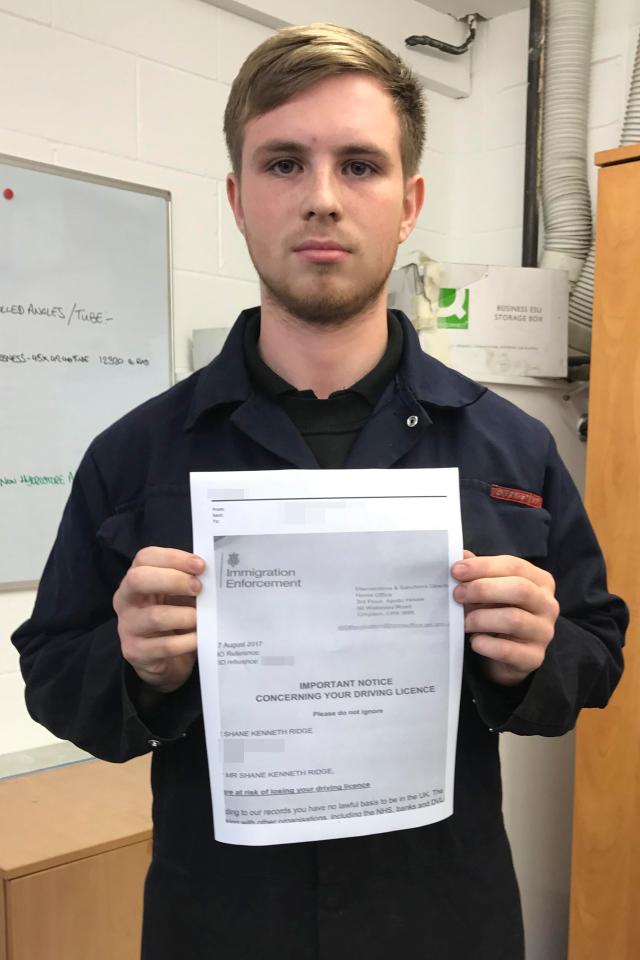 The 21-year-old joiner from Colne, Lancashire, was born and brought up in the UK – but he received a letter telling him that if he didn’t leave the country he would face imprisonment, or a £5,000 fine.

However the Home Office has now admitted that they made an error, and has apologised to Shane.

A spokesperson said: ‘We have now established that Mr Ridge is automatically a British citizen. We have spoken with Mr Ridge to apologise for this error and the distress caused. 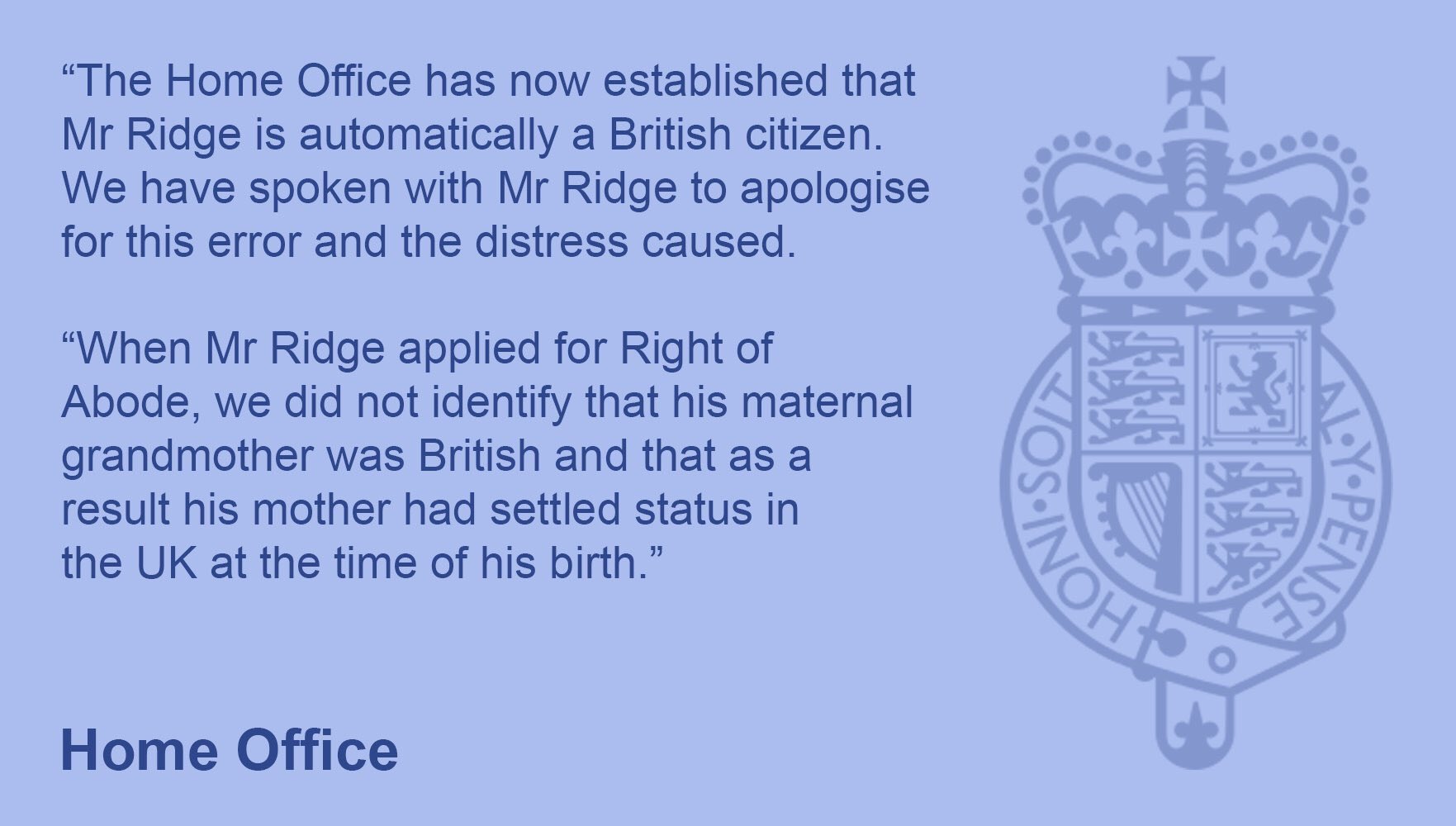 ‘When Mr Ridge applied for Right of Abode, we did not identify that his maternal grandmother was British and that as a result his mother had settled status in the UK at the time of his birth.’

Shane has now said he is furious that he only received a ‘quick apology’ over email from the Home Office, which said sorry for the ‘oversight’. 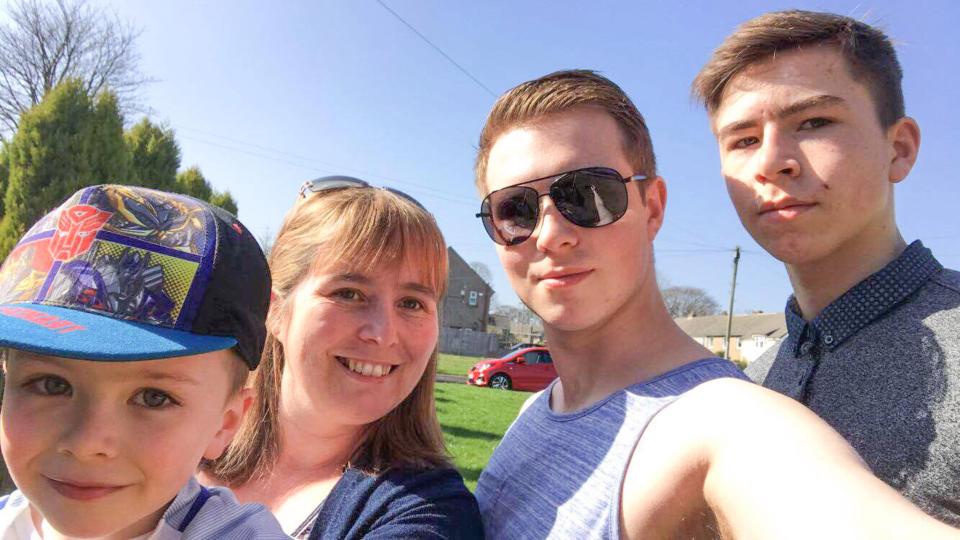 ‘It was a blunder on their part,’ he said. ‘They don’t even sound bothered really. The amount of stress and stuff I’ve been through, it’s horrible.

‘I can’t believe they are just brushing it under the carpet. Fair enough they have “sorted” it now, which I’m really happy about, but it’s a bit poor on their side.’

He added: ‘I haven’t eaten or slept properly for the past week since I received the letter. It has been horrible.’

Politicalite readers helped Shane with our petition reaching over 1,200 signatures in less than 24 hours.