FARAGE IS BACK: Reform UK Has 3,000 Applications For 2021 Elections

WHO'S SHAKE-N UP NOW? Tubby Dairy Terrorist LOSES Job And Is Forced To Pay Farage 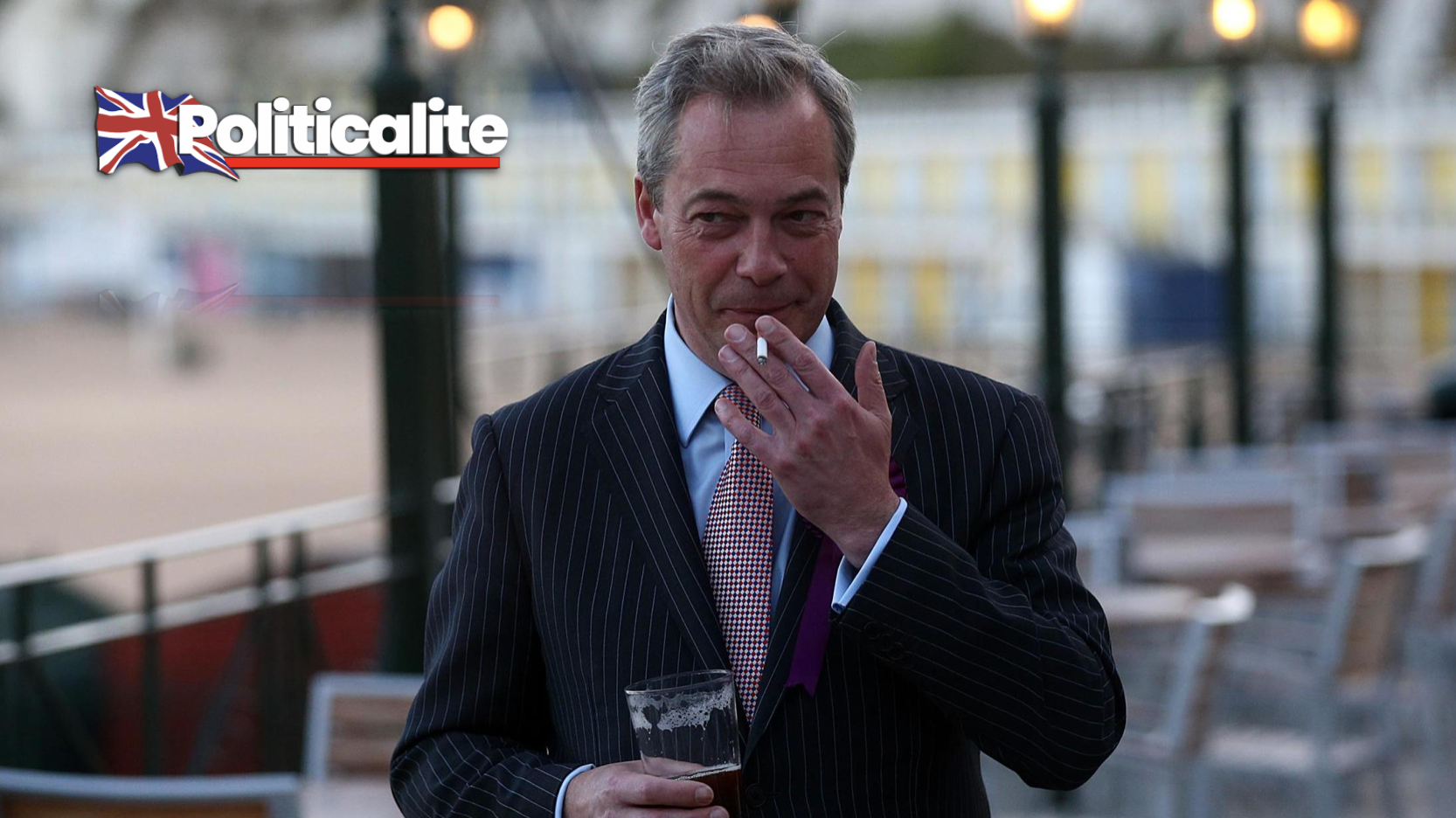 NIGEL Farage is back it would seem. It has been a relatively quiet period for the former swashbuckling Brexiteer. The Brexit Party he leads has now changed its name to Reform UK and intends to spearhead an anti-lockdown political charge.

In an email to supporters, Mr Farage along with the Chair of Reform UK, Richard Tice announced that 3,000 people had expressed an interest in standing for the Party in upcoming elections in 2021. Mostly, these will be council elections with some postponed from this year and some taking place as part of a natural rotation.

This will turn the elections into a massive test of popular opinion, the most significant since the General Election of 2019. Farage’s presence at the polls is likely to prove to be a headache for Boris Johnson, whose initial popularity spike at the beginning of the year is being whittled away as public confidence in the Government’s handling of the Covid pandemic collapses.

In its own words, Reform UK seems to provide an “alternative” to what it describes as the “pro lockdown and pro-austerity” measures supported by the mainstream.

It will be fascinating to see how much of a dent Farage can make in Conservative support at the polls. It is also significantly easier for smaller parties to win contests at a local council level, so we could see some upsets. Even if they win no seats, if Reform make enough inroads to let Labour and the Liberal Democrats come through the middle that will increase already frayed nerves on the Conservative benches.