A HUGE migrant smuggling and money-laundering operation has been traced from a gang in France to newsagents across London and Birmingham.

This week, LBC revealed that the they had successfully carried-out a mission to have its journalists infiltrate the gang based in Dunkirk, where they met the people smuggler in his tent in the middle of woodland and arranged to pay him £7,000 to bring a relative to the UK.

The man in question told LBC to pay him £1,000 costs directly via MoneyGram and then another £6,000 to an agent in a number of locations across the UK.

They included a money-transfer shop in London, a restaurant in Southall and a convenience store in Birmingham.

The reporter asked to visit the Birmingham mini-market and a contact named Farooq sent him the name and address via WhatsApp. He then visited the shop wearing covert cameras. 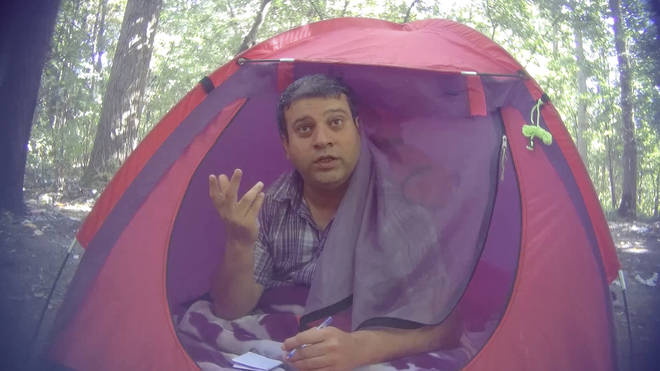 Farooq – one of LBC’s contacts inside the smuggling gang.

“I was told it was run by a Pakistani and when I got there, there he was behind the counter, serving people sweets, groceries and money transfer” said the reporter.

“I explained who I was and at first, he said he didn’t want anything to do with it. Then, once a customer had left, he told me what I needed to do.

“He said I would give him the money, he would hold it. Farooq will let me know that the person had arrived and he would send the money to him. 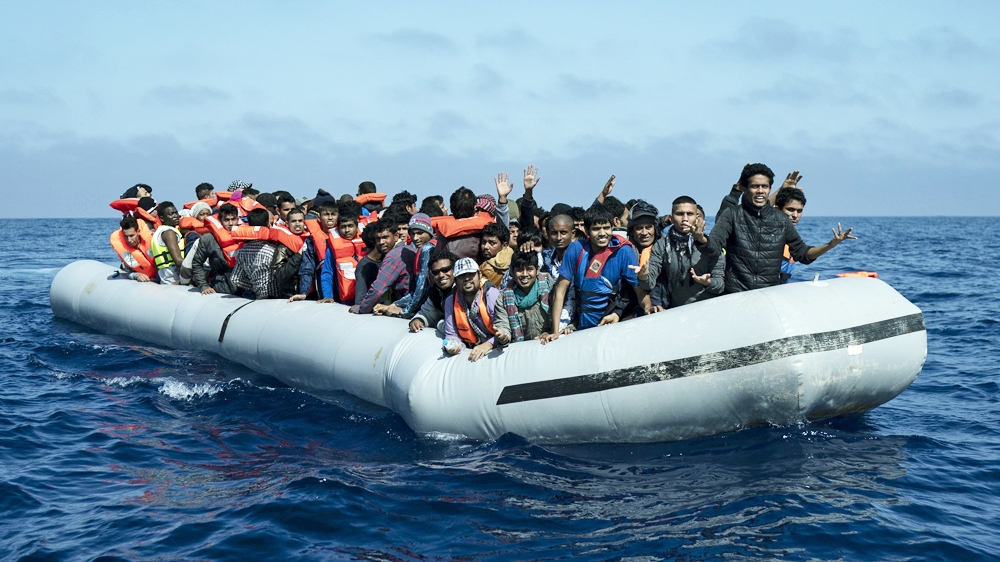 Migrants bypass the law by paying over seven thousand pounds to be placed onboard boats to England.

“I asked if he was knew Farooq and he ‘I don’t know him, I do business with him, I send money for him.’ He revealed he talks to him through Facebook Messenger.

“He also said that if for any reason my man doesn’t arrive, I’ll get the money back, but I would need to give two days’ notice.

“That was the transaction, he knew everything. He knew it was trafficking, he knew it was boats, he knew police may get involved. The whole exchange lasted for about half an hour.”

The undercover team for LBC that infiltrated one of the criminal gangs operating out of Dunkirk in the north of France revealed further shocking details – including potential collusion with the French police.

He covertly filmed the gang, based in Dunkirk, London and Birmingham, who claimed that French police assist them getting people across the Channel. They said authorities tell them not to cross one day, but to come back the next – possibly due to the waters being patrolled by the UK Border Force. 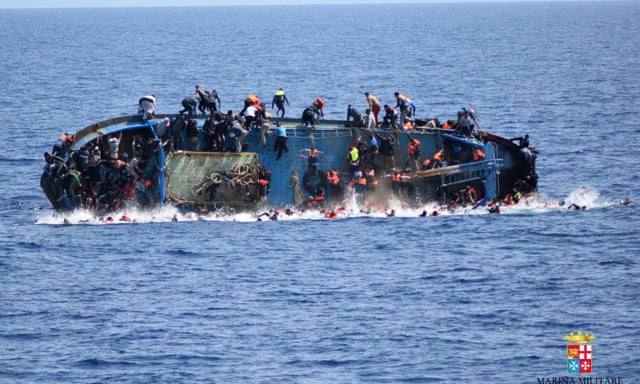 The smugglers almost always purchase inadequate boats to save on costs and make more profit, with many boats having capsized on the journey and leading to hundreds of deaths.

Posing as an Indian family wanting to bring a young relative to the UK, they met Farooq in his camp deep in woodland off the beaten track in Dunkirk.

Filming with an undercover camera, one reporter recorded the following conversation with the smuggler:

LBC reporter: How many people you sending already, do you think?

Farooq: When you’re going to the beach… Police coming, the French police. Is told, “Today not possible. Today go, next day come.”

Farooq: Sometimes, when people are going, the French police with him. When he’s crossed the border, after [they just say], “Bye bye”… I don’t know. Now, a lot of people pass. Like here, three-four hundred people pass.

LBC reporter: So police is no problem?

Farooq: French police is no problem. Police [in France] just give you the way.

Farooq charges £7,000 for a place on a boat and offers a discount for children and subsequent families members wanting to make the trip. He claims to have sent 300 to 400 people to the UK in boats.

The Home Office is now investigating the matter.

ILLEGAL Migrant Crossings At “All Time High”
To Top