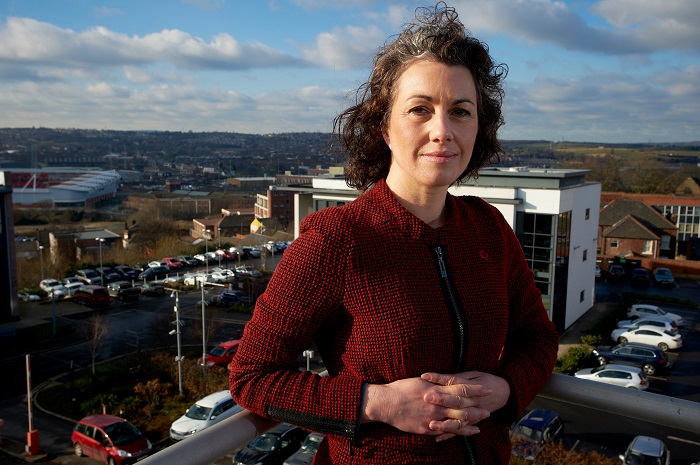 The MP for Rotherham  – a Yorkshire working-class town at the centre of industrial-scale grooming – has been given increased security according to The Times of London amid fears that hard-left and Muslim opponents are trying to force her from office according to reports. 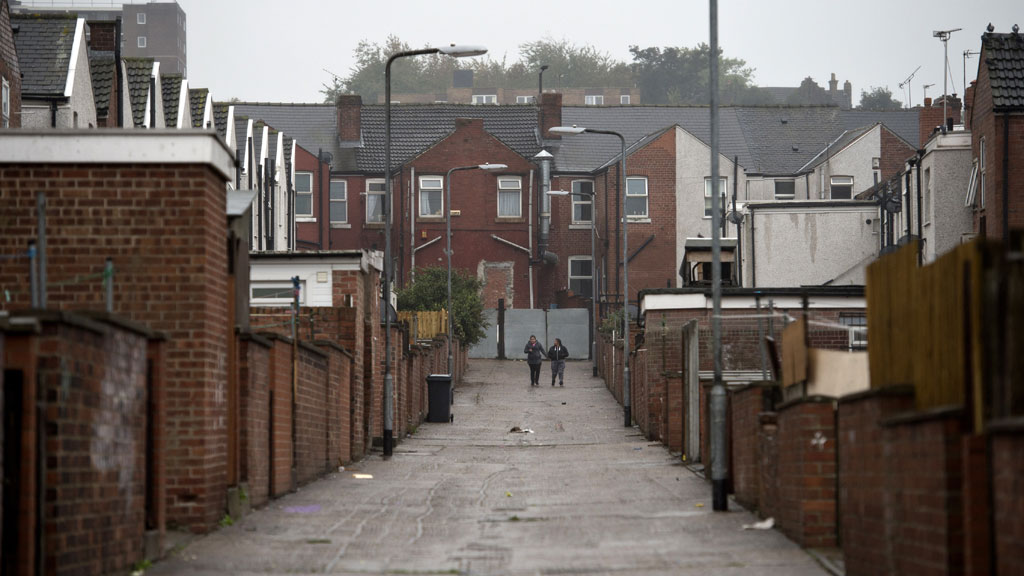 The Times reported that sources close to Champion say that far-left activists and leading members of the town’s Pakistani Muslim community are trying to destroy her reputation.

Far-left activists also want a Muslim member of Rotherham council to replace the MP if she gives up her seat or is deselected. 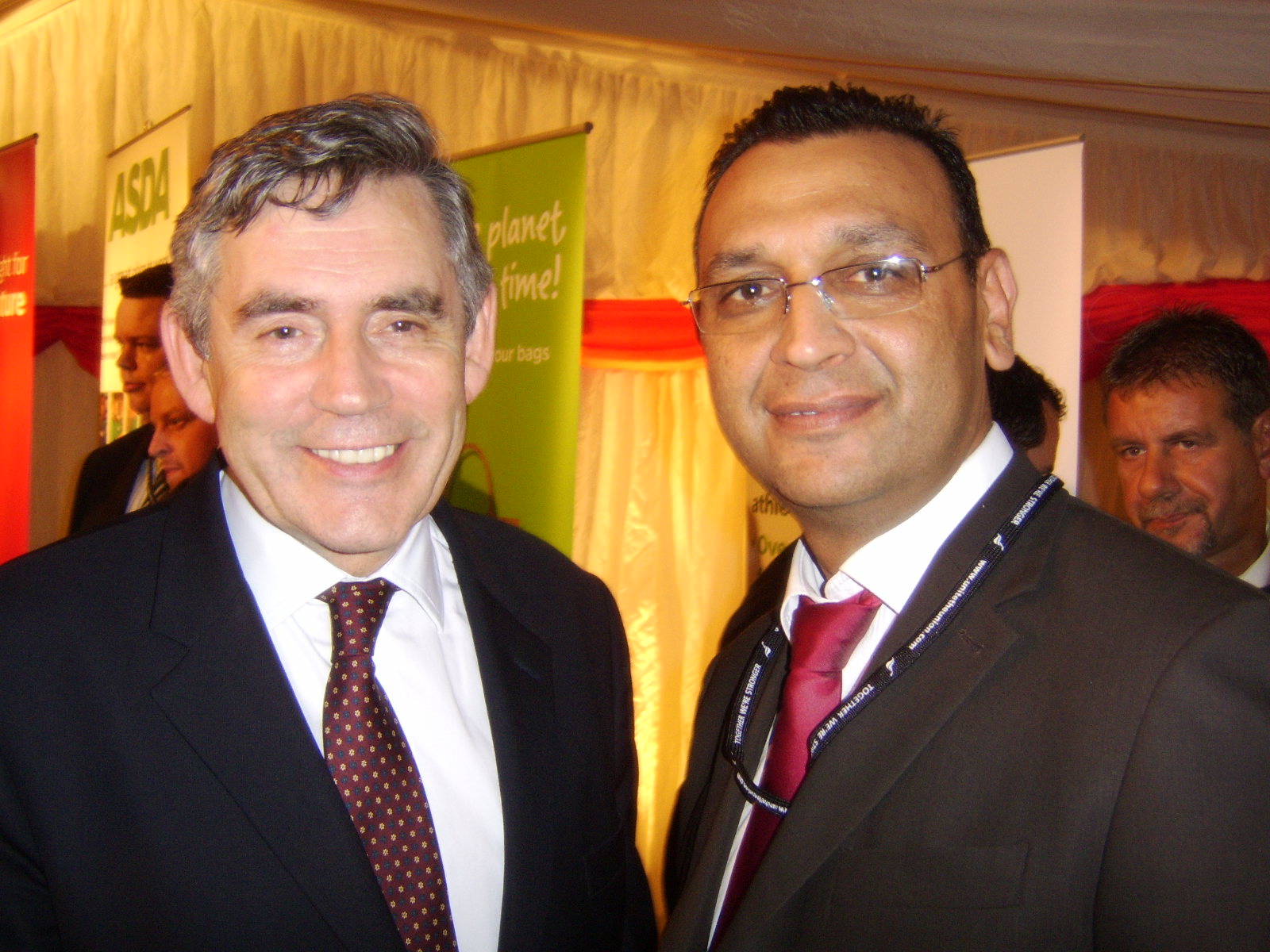 Ex-Rotherham Council deputy leader, Jahangir Akhtar called Ms Champion an “ogre” and warned: “If Labour wants to keep her seat, they need to get rid of her pretty quick.”

Taiba Yasseen, a Momentum supporter and a former member of the Labour-run local authority’s cabinet, is viewed as a potential successor. 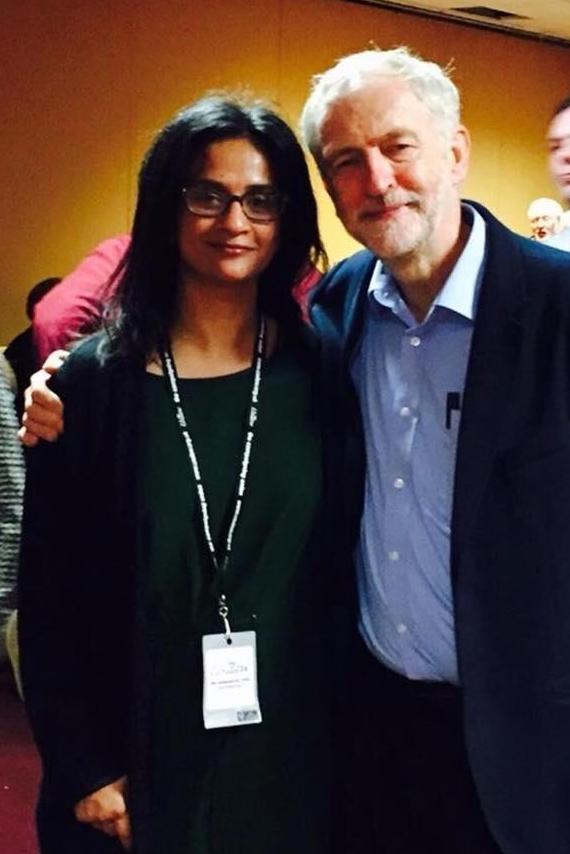 She is seeking a Westminster seat and has publicly condemned Ms Champion for “betraying an entire ethnic group”.

Ms Yasseen, 43, was dropped from the Rotherham Council cabinet in May after she reportedly tried to discredit Champion.

Sarah Champion has even been accused of “industrial-scale racism” by a far-left Racial justice charity in her Rotherham constituency.

The charities main funder is the Joseph Rowntree Charitable Trust that donated £300k to Cage, a human rights group that described Jihadi John, as a “beautiful young man” in 2015.