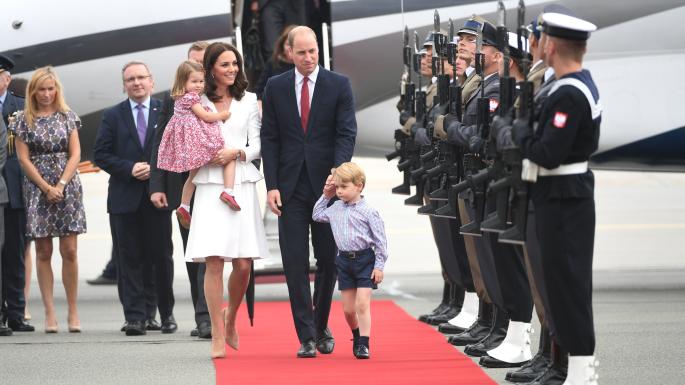 They received an enormous welcome with royal spectators screaming for selfies and telling Kate how beautiful she was – Kate responded by saying “that’s not true, it’s just the makeup” 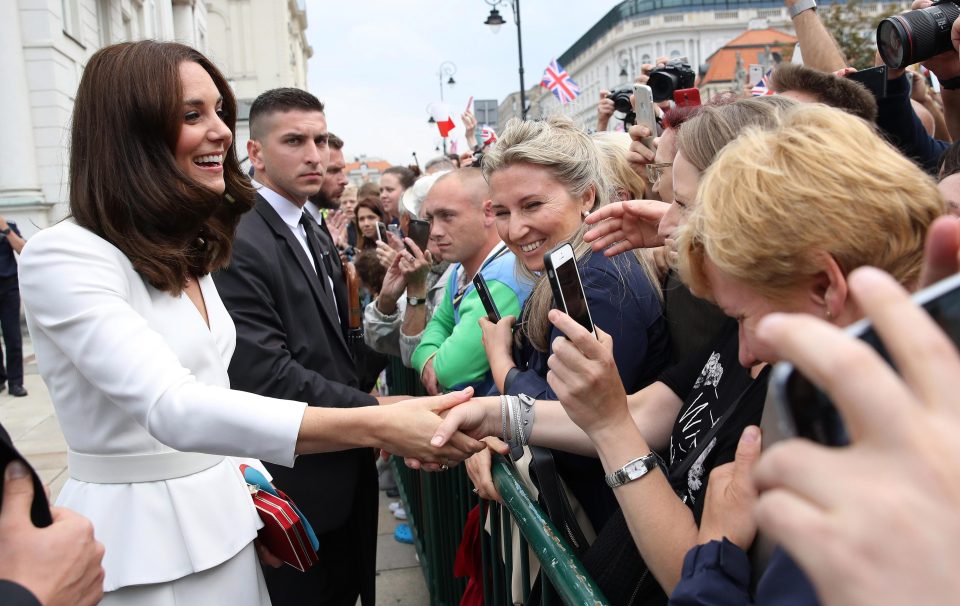 The Royal ‘Brexit Tour’ has traveled to France, Romania, Austria, Italy and the Netherlands in recent months and has even included a state visit by the King of Spain. 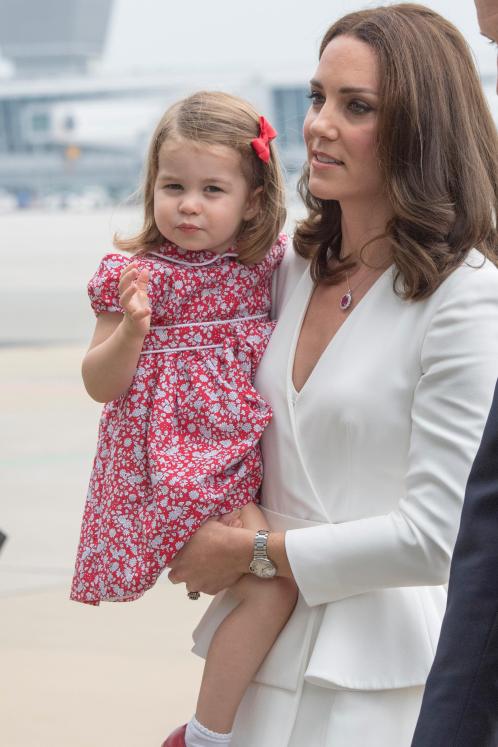 Prince William had to coax Prince George out of the Royal plane as he was reluctant to step into the former communist republic – and when he finally made an appearance, he made sure we world’s media knew he was bored! 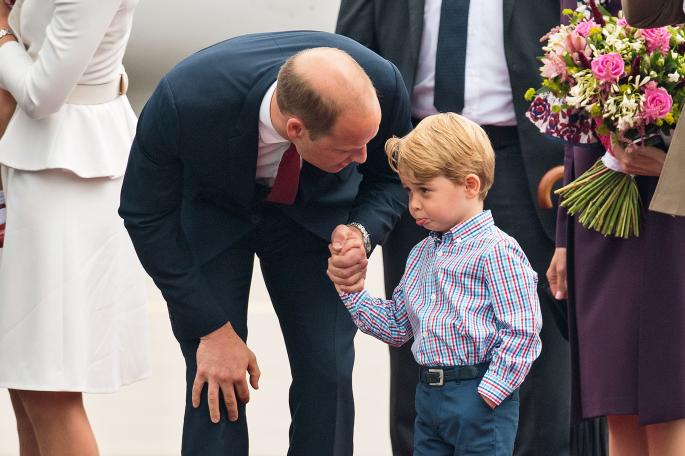 Luckily George – who turns four on Saturday, didn’t cause a diplomatic row.

The trip was to remind the Polish people of past links to Britain and future opportunities after Brexit.

The Royals are on a 5 day trip to both Poland and Germany to improve relations with EU countries before Brexit.