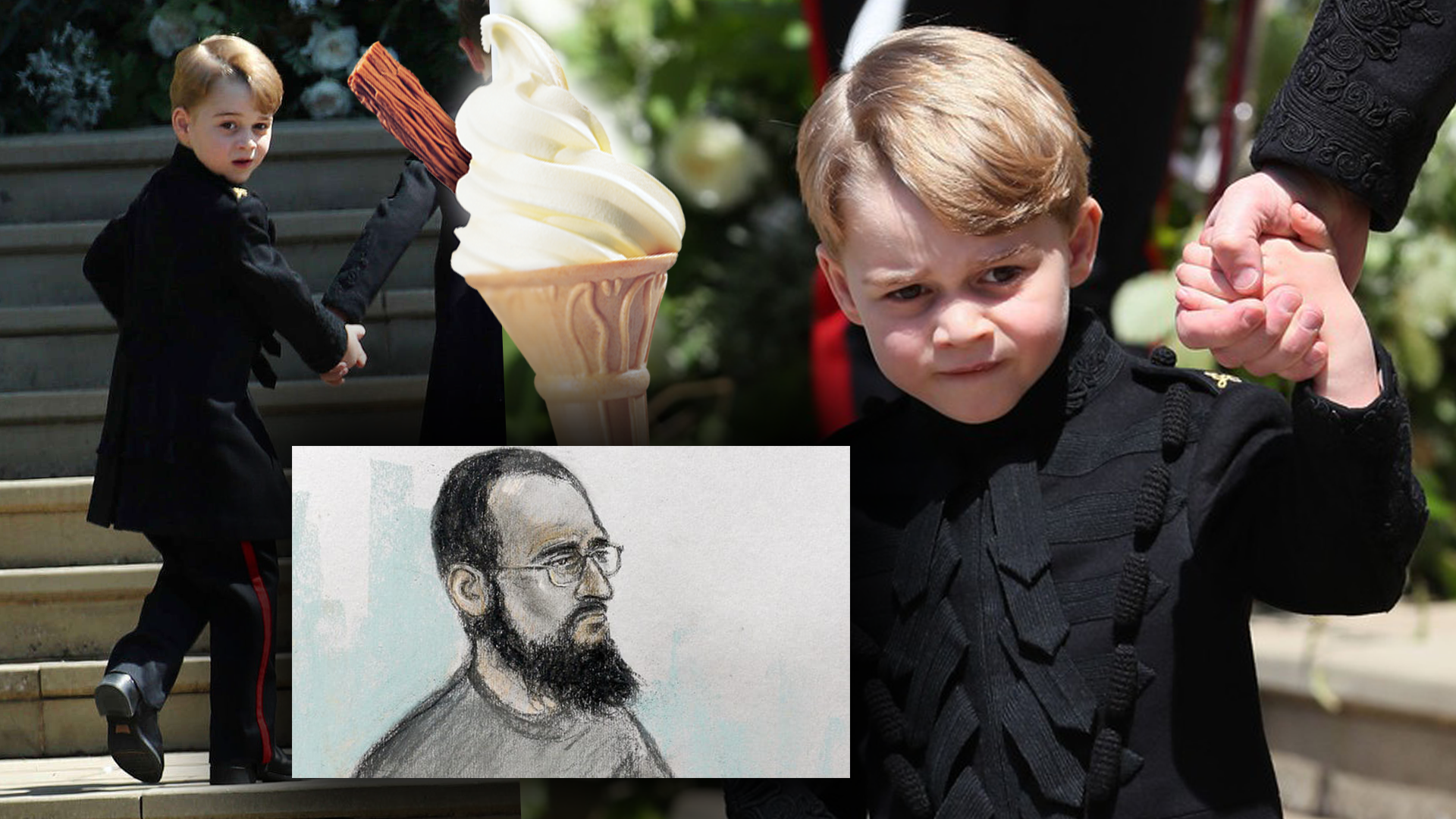 Husnain Rashid, 32 from Nelson, Lancashire was also a teacher at the Muhammadi mosque in Nelson when he plotted his attacks. 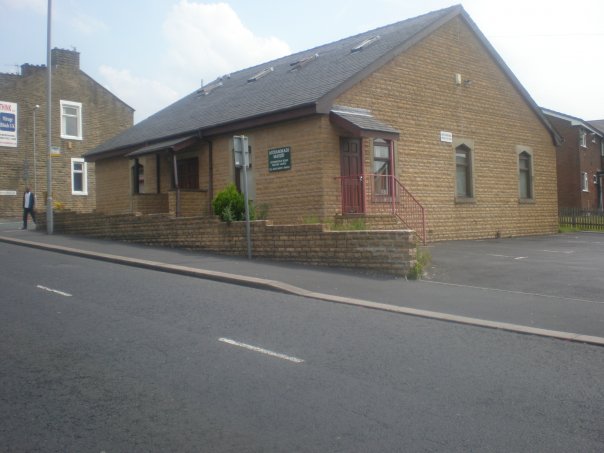 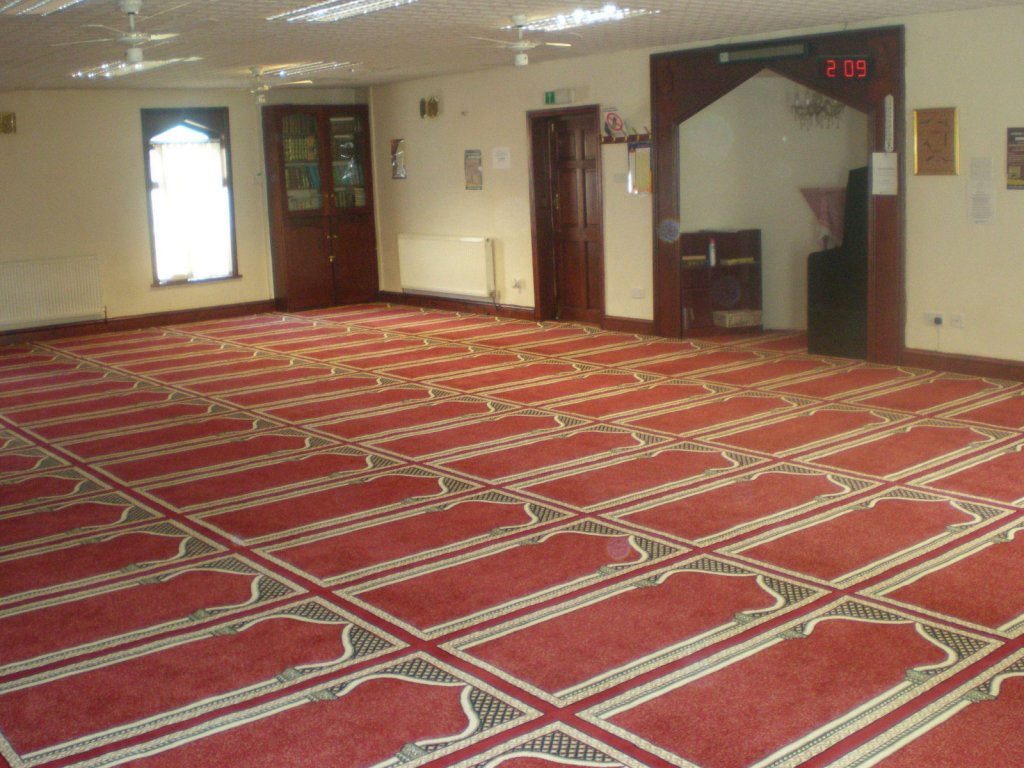 The court heard how Rashid plotted to “Inject poison into supermarket ice creams and targeting Prince George at his first school.” 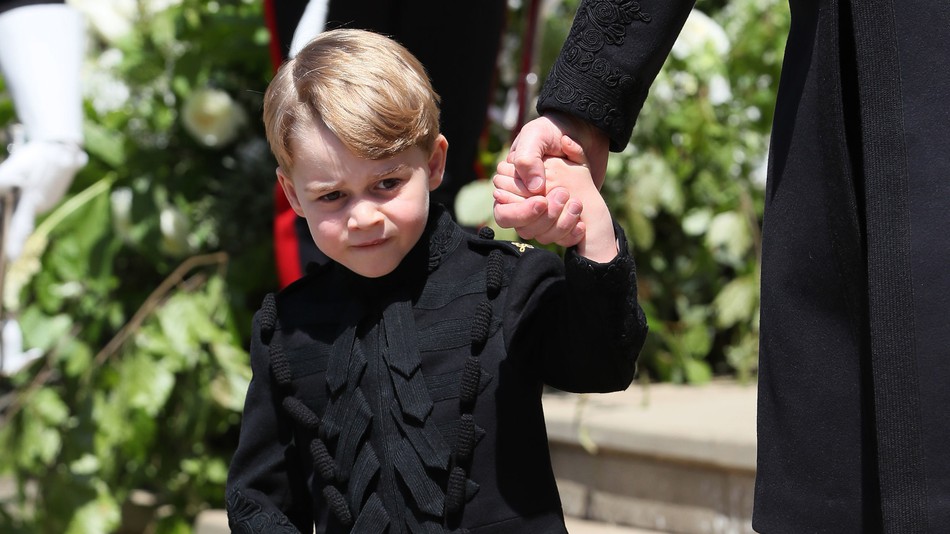 Prosecutor, Annabel Darlow said: “His proposals were indiscriminate and made no distinction between adult and child, between members of fighting forces and civilians.

Rashid provided an “e-toolkit for terrorism” on an online channel he ran named the Lone Mujahid, Woolwich crown court was told on Wednesday.

The terrorist has been charged with encouraging terrorism by posting a photograph of the prince, along with the address of the four-year-old’s school, a silhouette of a jihad fighter and the message: “Even the royal family will not be left alone”. 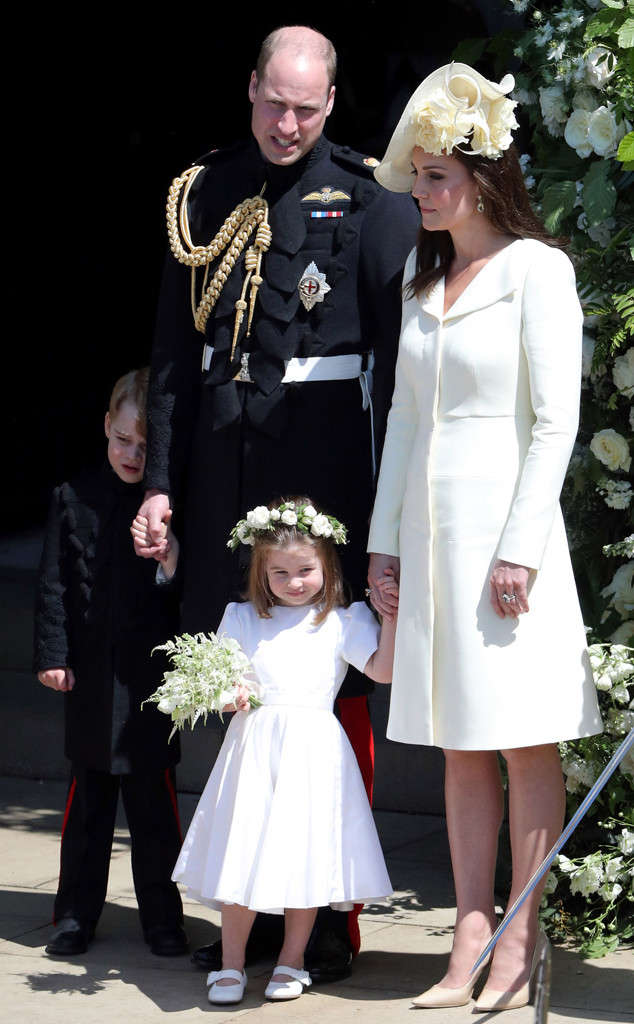 Other targets included the Halloween parade in New York and railway stations in Australia, Darlow said.

Rashid supported lone attackers, providing information for “every conceivable type of attack”, including the use of bombs, chemicals and knives, the Prosecutor added. 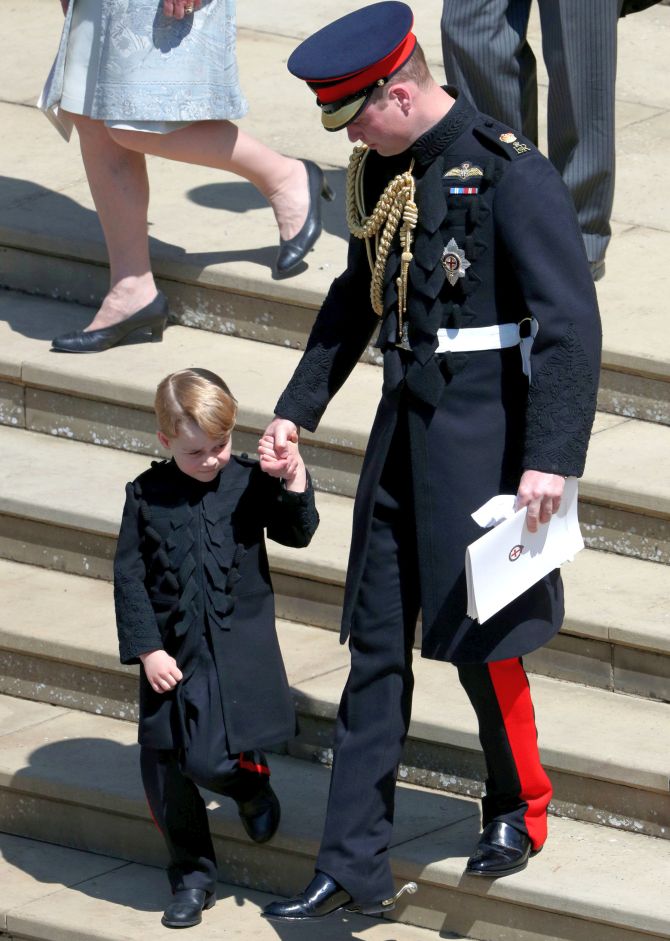 The Duke of Cambridge with Prince George leave St George’s Chapel in Windsor Castle after the wedding in Windsor, Britain, May 19, 2018. Andrew Matthews/Pool via REUTERS – RC1F6FB3D8F0

He also talked to a British terrorist in Syria named Omar Ali Hussain, telling him how to develop successful attacks including bringing down aircraft with lasers, Darlow told the court.

She said Rashid published his own magazine targeting lone wolves, distributed al-Qaida terror magazine Inspire and wanted to travel to Syria to fight for Isis.

“He made numerous posts glorifying terrorist atrocities committed successfully against others and encouraging and inciting his readers to plan and commit more successful terror attacks of their own,” Darlow said.

When police swooped on his house, she said, Rashid “hurled” a phone containing a “treasure trove” of evidence over a wall and into an alleyway.