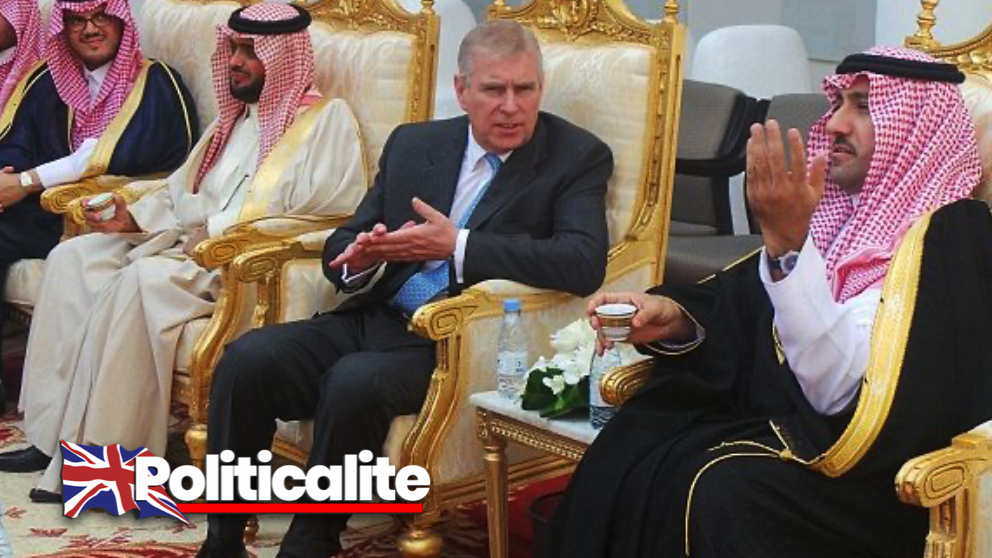 EMBATTLED Royal Prince Andrew made offensive joeks about Arabs and Saudis at a state dinner, it has been claimed.

Ex-Labour cabinet minister Jaqui Smith told LBC that the Queens second son made ‘unbelievable racist camel jokes about Arabs and Saudis at state dinner’ for the Saudi Royal Family in 2007. 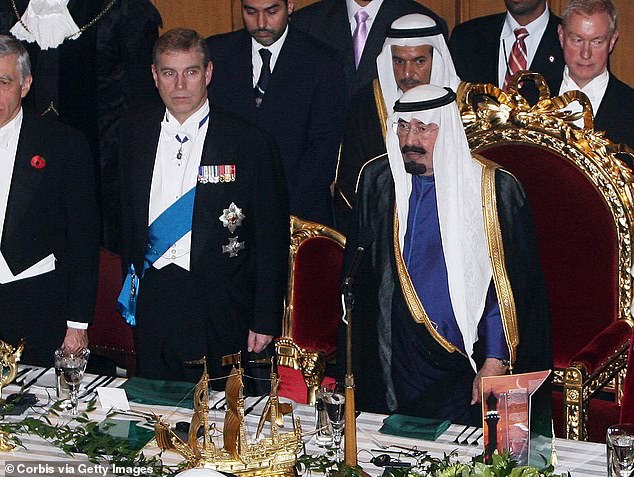 He made jokes about camels ‘as worse as you can imagine’ said the ex-Labour MP.

She added: “I met him several times, including once at a state banquet, where after dinner my husband and I and another Labour cabinet minister had a drink with him. 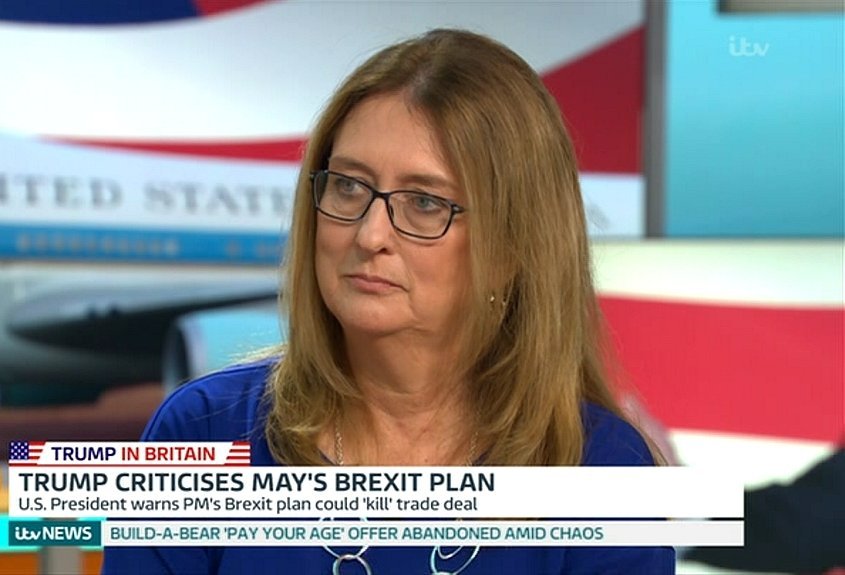 “I have to say the conversation left us slack-jawed with the things he felt it appropriate to say.”

“I almost feel I can’t say it; it was the state banquet for the Saudi royal family and he made racist comments about Arabs that were unbelievable.”

“That he thought we might find these amusing was a terrible situation to be in.”

“It was a state banquet, we were in Buckingham Palace, we were cabinet ministers.

She added the Duke of York was “not very bright”.

She added: “I don’t think he really understands the way in which you behave and in some ways that’s not surprising, because you’re pretty insulated in the royal family.”

“But he’s at the worst end of the royal family, I think.”

A Buckingham Palace spokesman hit back at the claims and said: “HRH has undertaken a considerable amount of work in the Middle East over a period of years and has many friends from the region.

“He does not tolerate racism in any form.”

On Monday, the Evening Standard published on its front page a claim by columnist Rohan Silva that the duke made a racist remark while he was a Downing Street aide specialising in the tech economy.

Mr Silva told the newspaper that when he asked Andrew if the government department responsible for trade “could be doing a better job”, the duke replied: “Well, if you’ll pardon the expression, that really is the n***** in the woodpile.”

PRINCE Andrew also lost backing after a another multimillion-pound business cutting ties and universities reviewing their association with him.

Asian-focused bank Standard Chartered has joined KPMG in deciding not to renew its sponsorship of Andrew’s Pitch@Palace scheme.

London Metropolitan University is to consider the duke’s role as its patron, while a student panel at Huddersfield University has passed a motion to lobby the duke to resign as its chancellor.