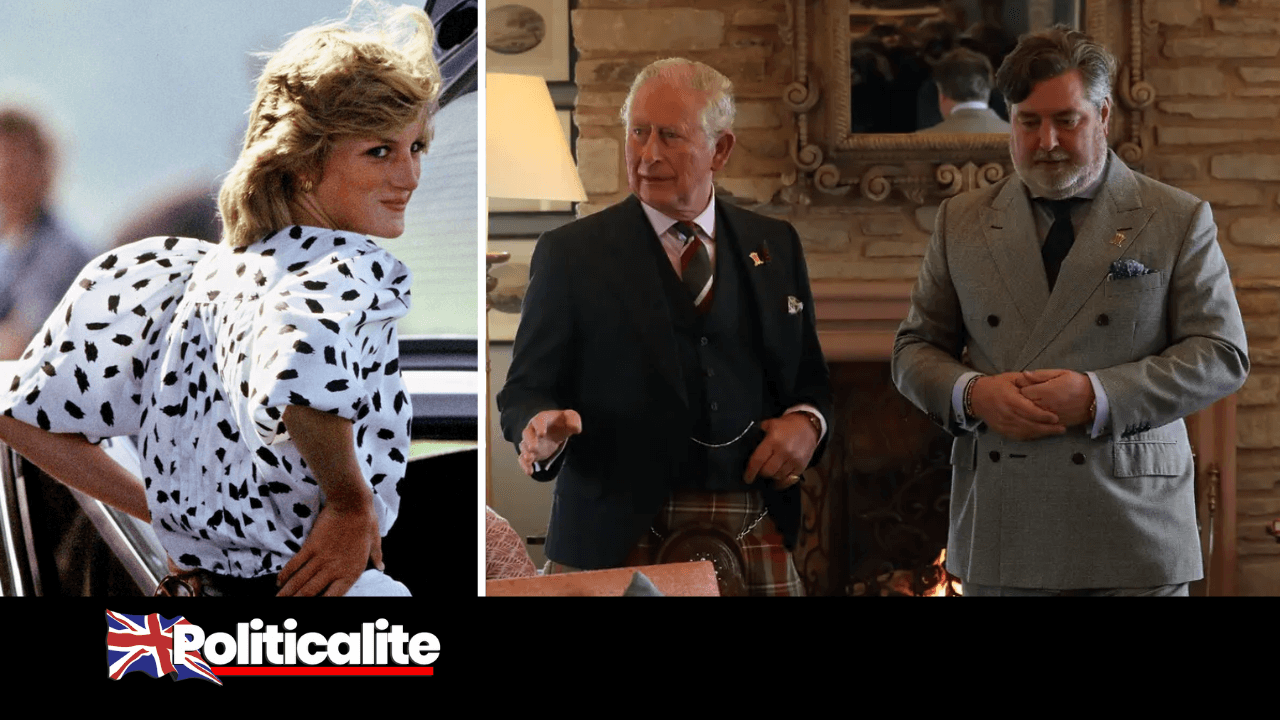 A SENIOR Royal aide who was at the centre of allegations surrounding the Prince of Wales sexuality in 2003 has been forced out of the Princes’ Foundation in a row over cash for honours.

Michael Fawcett – who was a former Royal valet for Charles, was also embroiled in a story in the 2000s that suggested Princess Diana had tapes connecting Fawcett to a Royal sex row that also allegedly detailed Prince Charles’ sexuality.

He stepped down temporarily as chief executive of the Prince’s Foundation last night after The Sunday Times provided evidence of Charles’s dealings with a Saudi tycoon.

Fawcett is accused of fixing an honour for a Saudi tycoon who donated £1.5 million to royal charities.

The Sunday Times reported that Mahfouz Marei Mubarak bin Mahfouz paid “tens of thousands of pounds to fixers with links to the prince who had told him they could secure the honour.”

A spokesman for The Prince’s Foundation said: “The foundation takes very seriously the allegations that have recently been brought to its attention and the matter is currently under investigation.”

Fawcett was a close adie to Charles and the future King once said “he could not survive without” the aide.

Fawcett resigned as a valet in 2003 after claims that he raped former Palace valet, George Smith who went to the papers with allegations of the sexual assault. ‘I WAS RAPED BY CHARLES SERVANT’ the papers screamed.

The Met later claimed Smith had made false claims before, but many say there was a cover-up and Fawcett was moved to the Princes Foundation.

Smith, who died 2005 in ‘mysterious circumstances’ made the allegation in a conversation in which Princess Diana is alleged to have tape-recorded.

Diana’s possessions were also taken by Burrell after she died and allegedly included the tapes, but they “went missing” and they were later destroyed.

man in every sense of the word.”